On this day in tennis history, the great champion defeated Todd Martin to win his final singles title.

In 1984, Lendl eventually triumphed at Roland-Garros, defeating John McEnroe in an epic final where he came back from two sets down to lift his first Grand Slam trophy. In 1985, he reached the final at the French Open (defeated once again by Wilander), but at the US Open, a few weeks after becoming world No 1 again, he claimed a second Grand Slam crown, edging McEnroe in the final (7-6, 6-3, 6-4). In the following years, Lendl dominated the game, clinching six Grand Slam titles: Roland-Garros (1986, 1987), the US Open (1986, 1987) and the Australian Open (1989, 1990). 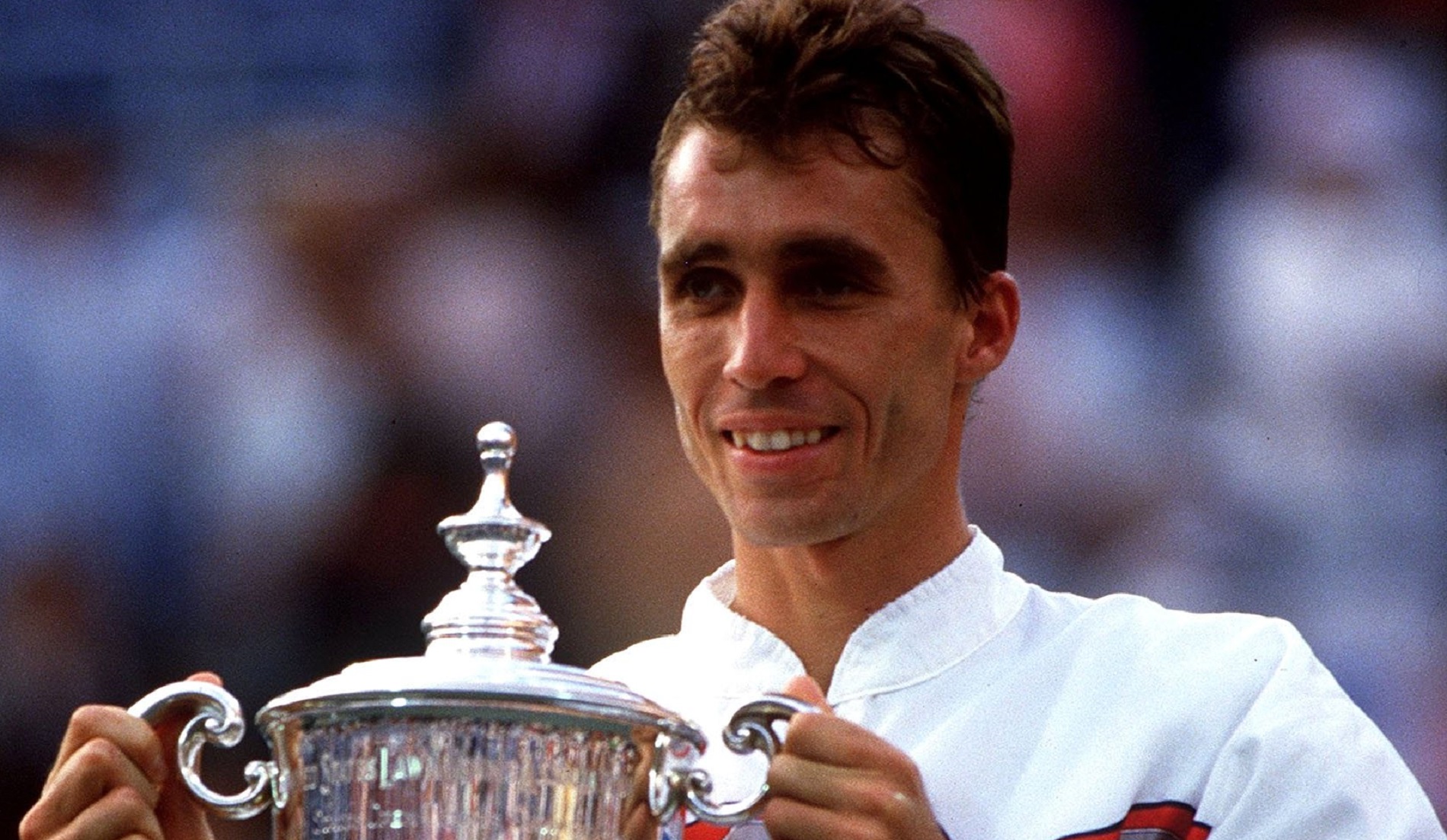 Ivan Lendl set new standards in the baseline game, with a very powerful topspin forehand that allowed him to play aggressively while staying extremely consistent, pushing his opponents into a very tough physical challenge. He also set new standards in work ethic, practising more than anyone before, paying attention to his fitness and to his diet in a way which tennis players were not used to.

Todd Martin was born in 1970. He played two years for Northwestern University before he decided to turn pro in 1990. It took him two years to break into the top 100. The following year, in 1993, he claimed his first title in Coral Springs (defeating David Wheaton in the final, 6-3, 6-4), and he finished runner-up in Memphis, Washington and Montreal. Having reached the quarterfinals at Wimbledon (defeated by Jim Courier, 6-2, 7-6, 6-3), he was now No 16 in the world.

The Tokyo Indoor Open was held from 1978 at the Yoyogi National Gymnasium, famous for its suspension roof design. The tournament had been a part of the prestigious Grand Prix Circuit in the 1980’s, and it had been won by numerous great players such as Borg, Connors, Becker, Edberg and Lendl (four times, in 1983, 1985, 1990 and 1992). 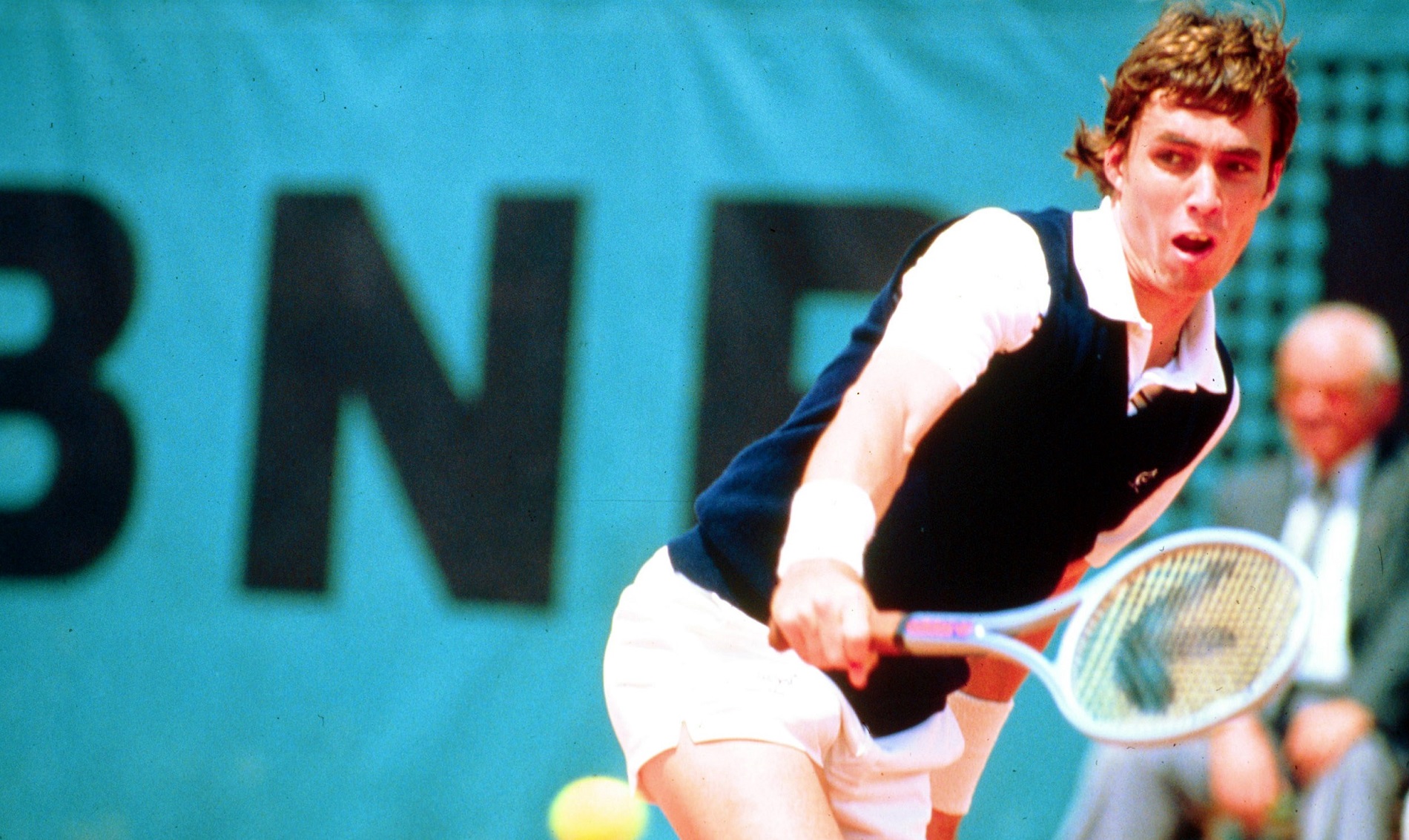 At the 1993 Tokyo Indoor Open, although Lendl was the defending champion, he was far from being the favourite. His 1993 season had been the worst he’d had since 1979. Struggling with hip mobility, he had also undergone knee surgery, and for the first time in 13 years, he was out of the top 15. In Tokyo, he was only the ninth seed, in a draw including great indoor players such as Edberg, Becker and Goran Ivanisevic.

However, great champions like Lendl, who, at the time, held the record of 270 weeks spent as world No 1, should never be counted out. He took care of Becker in the quarterfinal, surviving a thriller won 6-3, 1-6, 7-6. In the semi-finals, the third-time US Open champion defeated Paul Haarhuis (who had eliminated Ivanisevic in the third round), in another deciding tie-break (3-6, 6-4, 7-6).

In the final, Lendl faced Todd Martin, the newcomer who had reached the Wimbledon quarter-finals a few months before. The American had ousted the No 1 seed Edberg in the quarter-finals (6-4, 6-4). Very tall (6’6), he had a great serve, which he often followed to the net, but he could also be consistent from the baseline.

On that day,  October 18, Lendl proved that Agassi had been right about him when he had said in August that “there [were] some days when he still hits the ball like a top four player.”

The former world No 1 remained solid, with a forehand as sharp as in the good old days, and he left no chance to his opponent, outplaying him 6-4, 6-4. Lendl had just claimed the 94th title in his amazing career. He didn”t know it at the time, but it was also his final one.

“I don’t think I belong out of the top 10 yet, but there are reasons why it happened that I couldn’t control,” said Lendl, quoted by The New York Times. “I’m going to have another crack at it, but if I play lousy, there’s a good chance 1994 could be my last year.”

Despite a good start in 1994, where he reached the final in Sydney and the fourth round at the Australian Open (each time defeated by the undisputed No 1 Pete Sampras), Lendl would continue his decline in 1994. His ranking would drop to No 30, and he would play his last match at the US Open, defeated by Bernd Karbacher (6-4, 7-6, 1-0, ret.).