On September 1, 1987, Ivan Lendl won his first round match at the US Open without conceding a game against Barry Moir to mark only the fourth time a “triple bagel” had been handed out in tennis history 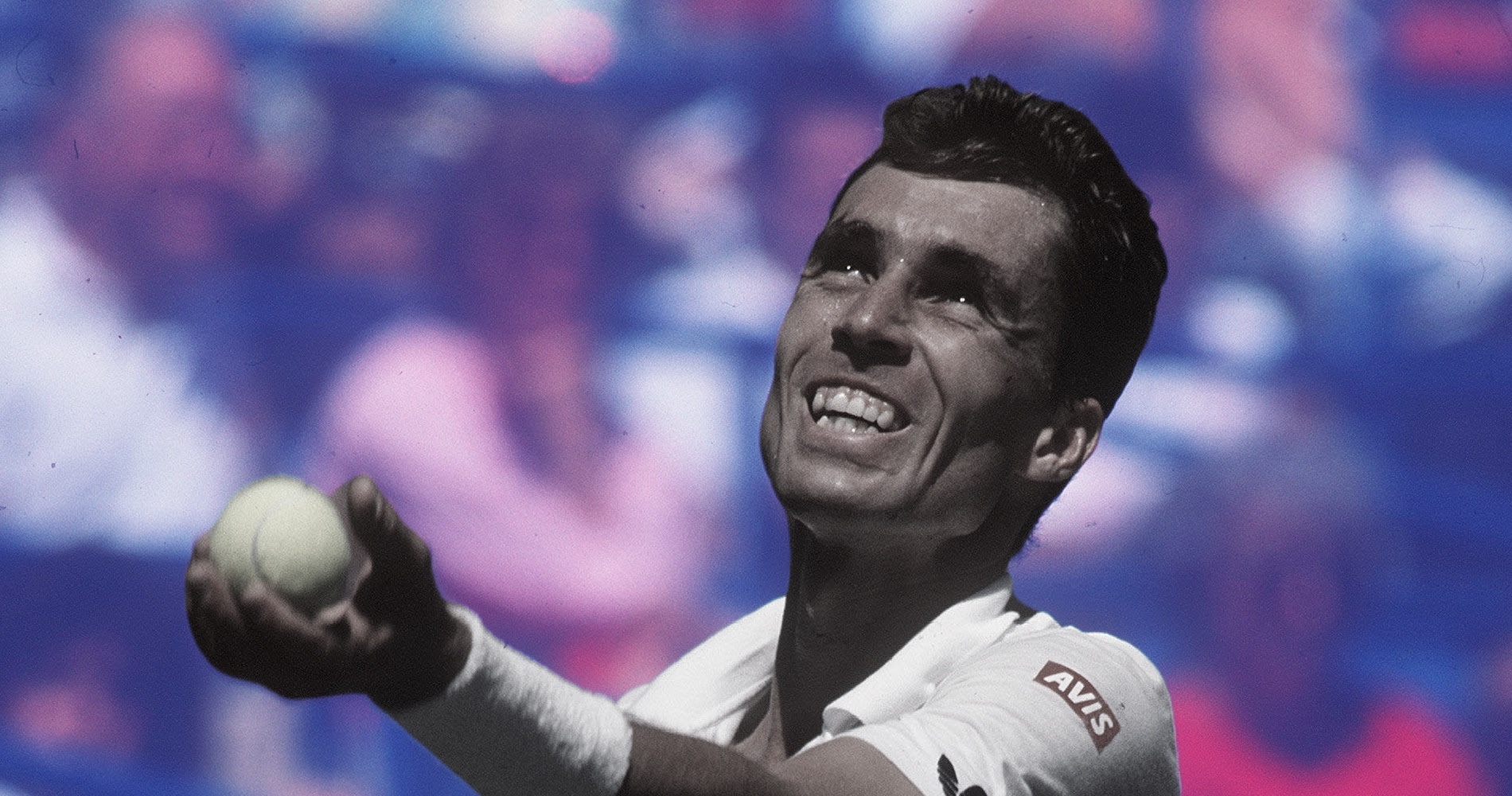 On this day, September 1 in 1987, Ivan Lendl, who had dominated the American summer tour on hard courts, gave Barry Moir a triple bagel in the first round of the US Open. It was only the fourth time in the history of the Open Era that a player managed to win a match by the 6-0, 6-0, 6-0 score line in a Grand Slam tournament.

Born in 1960, Ivan Lendl became the world No1 in February 1983 for the first time in his career. After turning professional in 1978, he stood as one of the four best players in the world since 1980, along with Bjorn Borg, John McEnroe and Jimmy Connors. Although he had won dozens of ATP tournaments, including the Grand Prix Masters in 1981 (defeating Vitas Gerulaitis, 6-7, 2-6, 7-6, 6-2, 6-4), he had not won a Grand Slam title before 1984. In fact, he had been defeated in his first four Grand Slam finals, once at Roland-Garros (in 1981, defeated by Bjorn Borg), twice at the US Open (beaten by Jimmy Connors in 1982 and 1983), and once at the Australian Open (lost to Mats Wilander in 1983). In 1984, Lendl eventually triumphed at the 1984 French Open, defeating John McEnroe in an epic final where he came back from two sets to love down to lift his first Grand Slam trophy. 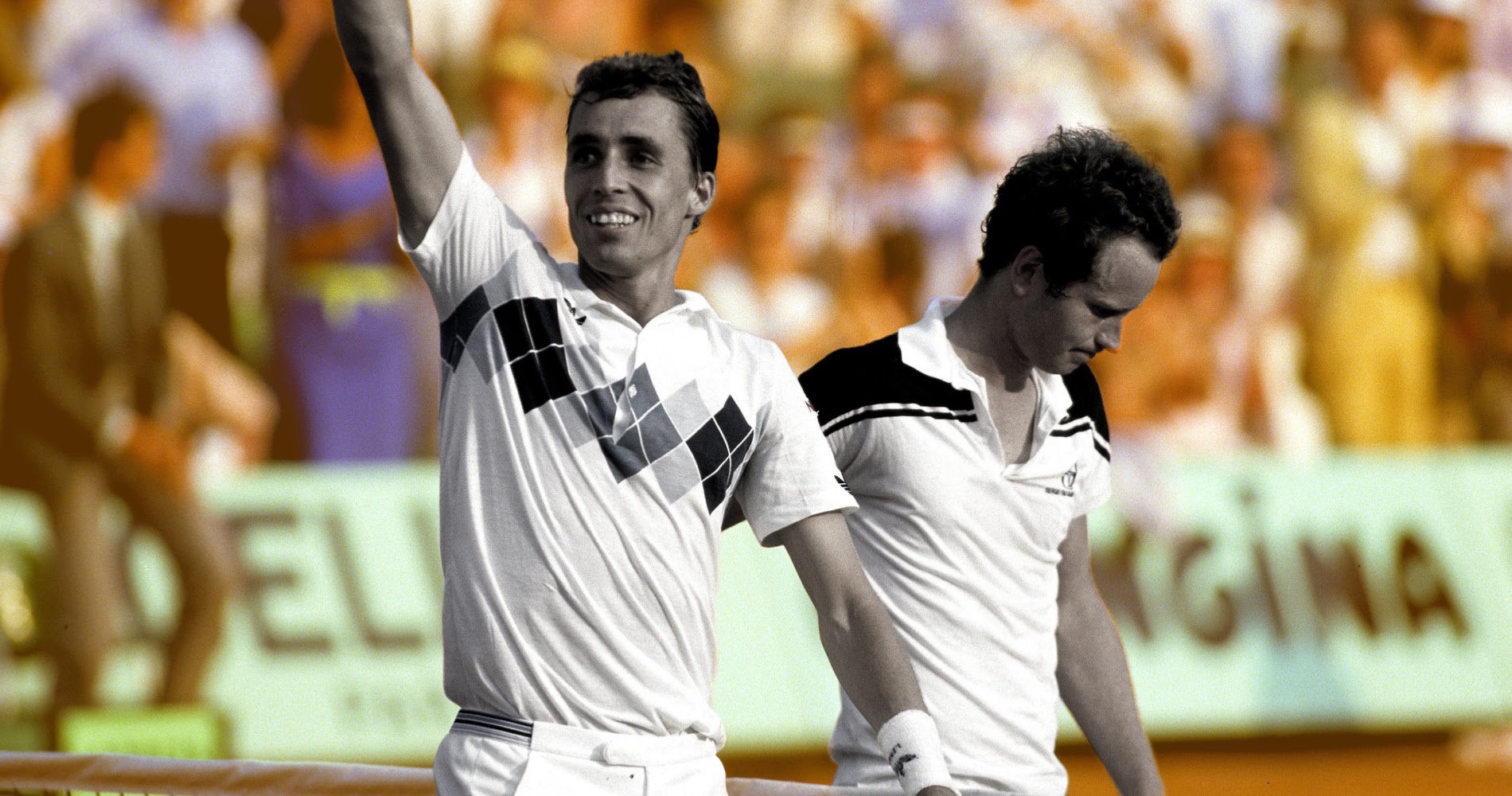 Lendl set new standards in the baseline game, with a very powerful topspin forehand that allowed him to play aggressively while staying extremely consistent, pushing his opponents into a very tough physical challenge. He also set new standards in work ethics, practicing more than anyone before, paying attention to his fitness and to his diet in a way which tennis players had never been used to.

Barry Moir, from South Africa, was born in 1963. After he competed for Auburn University, in Alabama, he started traveling on the tour in 1985. He obtained his most remarkable results on the ATP Challenger circuit, never reaching a final on the main ATP tour. He had competed in only three Grand Slam main draws before the 1987 US Open, and his best performance was a third round appearance in New York in 1986 (defeated by Dan Goldie, 6-0, 4-6, 6-7, 6-1, 6-2). Soon after, he reached his highest ranking of world No 92.

The place: The US Open, New York

The US Open (known as the US Nationals before 1968 and the start of the Open Era), was established in 1881. Although it is the only Grand Slam to have been played every single year without an interruption since its inception, it moved locations several times throughout the 20th century. First held in August 1881 on grass courts at the Newport Casino, on Rhode Island, the tournament moved to New York in 1915, where it was held at the West Side Tennis Club at Forest Hills until 1977 (with the exception of years 1921-1923, when the event was held in Philadelphia). In the years 1975-1977, the event was played on clay.

In 1978, the US Open left the West Side Tennis Club, which was now too small for such a marquee event, for the USTA National Tennis Center, located in Flushing Meadows, New York. At the same time, it was decided to switch the surface to hard courts. The National Tennis Center was one of the biggest tennis complexes in the world:  its Centre Court was the Louis Armstrong Stadium, which had a capacity of 14,000 spectators.

The facts: Lendl needs only 71 minutes to complete the win

In the summer of 1987, Ivan Lendl’s domination on the tour was at its peak. Since his loss against Pat Cash  in the Wimbledon final, the Czech had remained undefeated, clinching the title in Washington (destroying Brad Gilbert in the final, 6-1, 6-0), Stratton Mountain (where John McEnroe retired in the second set of the final) and in Montreal (defeating Stefan Edberg in the championship match 6-4, 7-6). At the US Open, he had participated in every single final since 1982, and he had triumphed twice consecutively in 1985 and 1986.

Needless to say, no one would have placed any bets on his opponent, Barry Moir, world No 122, in the first round of the 1987 US Open. However, even though no one expected Moir to cause any trouble to the undisputed world No 1, no one had anticipated that Lendl would score a shutout, beating him 6-0, 6-0, 6-0 in just 71 minutes.

“He just doesn’t have the power,” explained Lendl, quoted by upi.com.  “His best shot seems to be a return of serve. He doesn’t hurt me because I don’t come in. He basically plays the same kind of game as I do, but I hit everything harder and I miss a little bit less, and that’s how a result like this comes about.”

It was the third time a triple bagel had been dished out in 1987, after the one scored by Karel Novacek at the French Open against Eduardo Bengoechea, and the one achieved by Stefan Edberg at Wimbledon against Stefan Eriksson. Previously, at the 1968 French Open, Nikola Spear had blanked Daniel Contet, scoring the first triple 6-0 of the Open Era. 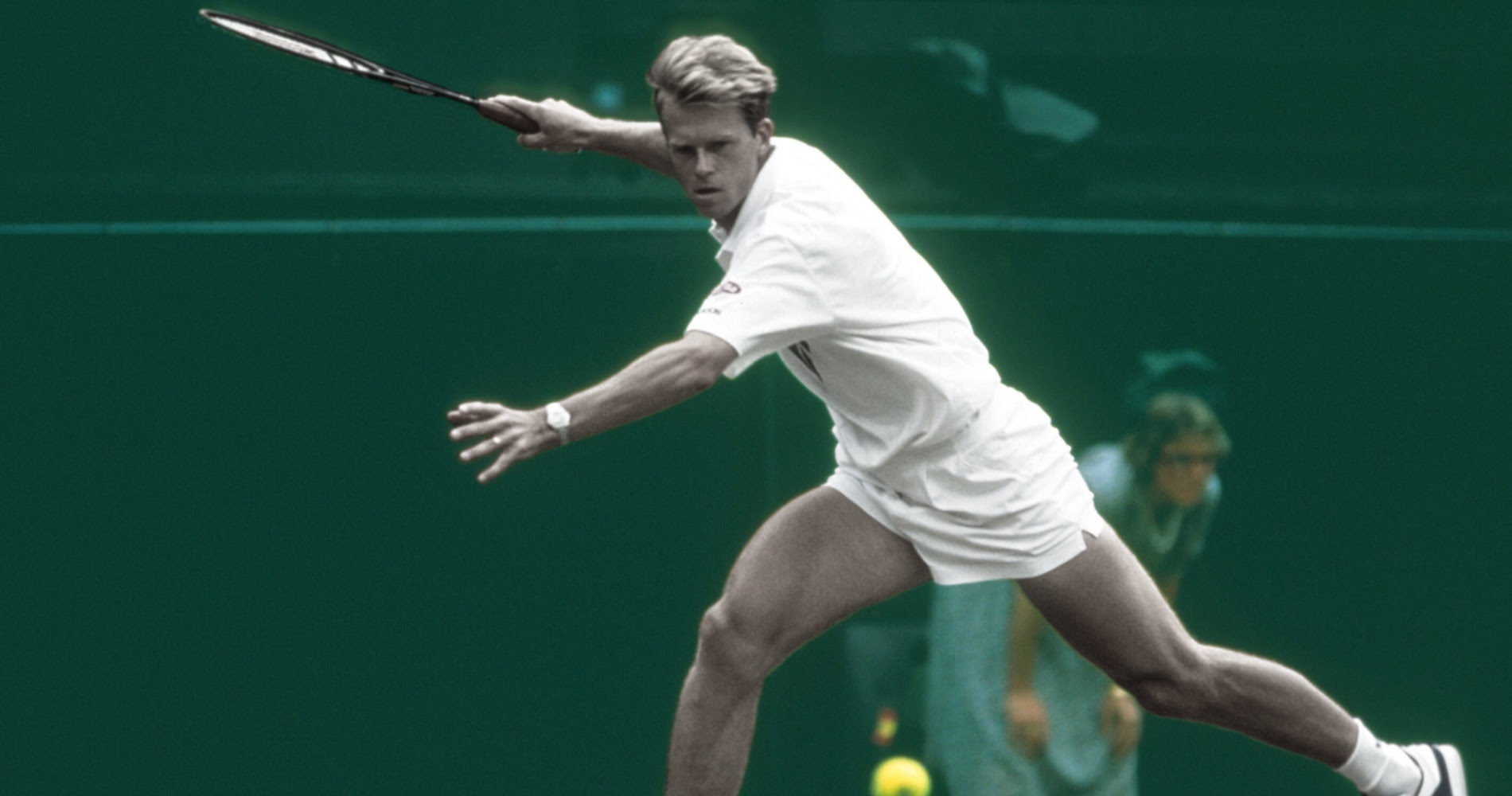 Ivan Lendl would confirm his hold on the tour in the summer of 1987 by claiming the US Open crown, not losing a single set en route to the final, where he defeated Mats Wilander (6-7, 6-0, 7-6, 6-4). It would be the last of his three titles in New York.

In 1993, a triple bagel would be handed out for a fifth time, at Roland-Garros, where  Sergi Bruguera would punish Frenchman Thierry Champion in the second round. It would be the last time that a player would lose 6-0, 6-0, 6-0 in a Grand Slam tournament. 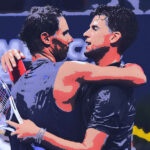 Read also
One chance out of 10 of losing the match: The unexpected perils of winning the first set 6-0
Tennis Majors
Share this story
Facebook Twitter Linkedin Whatsapp Email 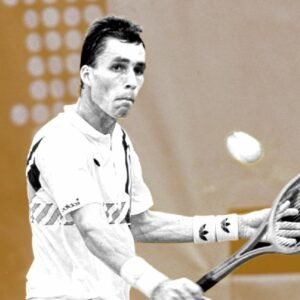 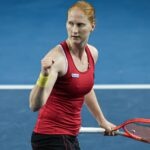