Home » News » Wimbledon » “A lot of players would have capitulated there, and I did the opposite of that”: Murray recovers from near-disaster at Wimbledon

“A lot of players would have capitulated there, and I did the opposite of that”: Murray recovers from near-disaster at Wimbledon 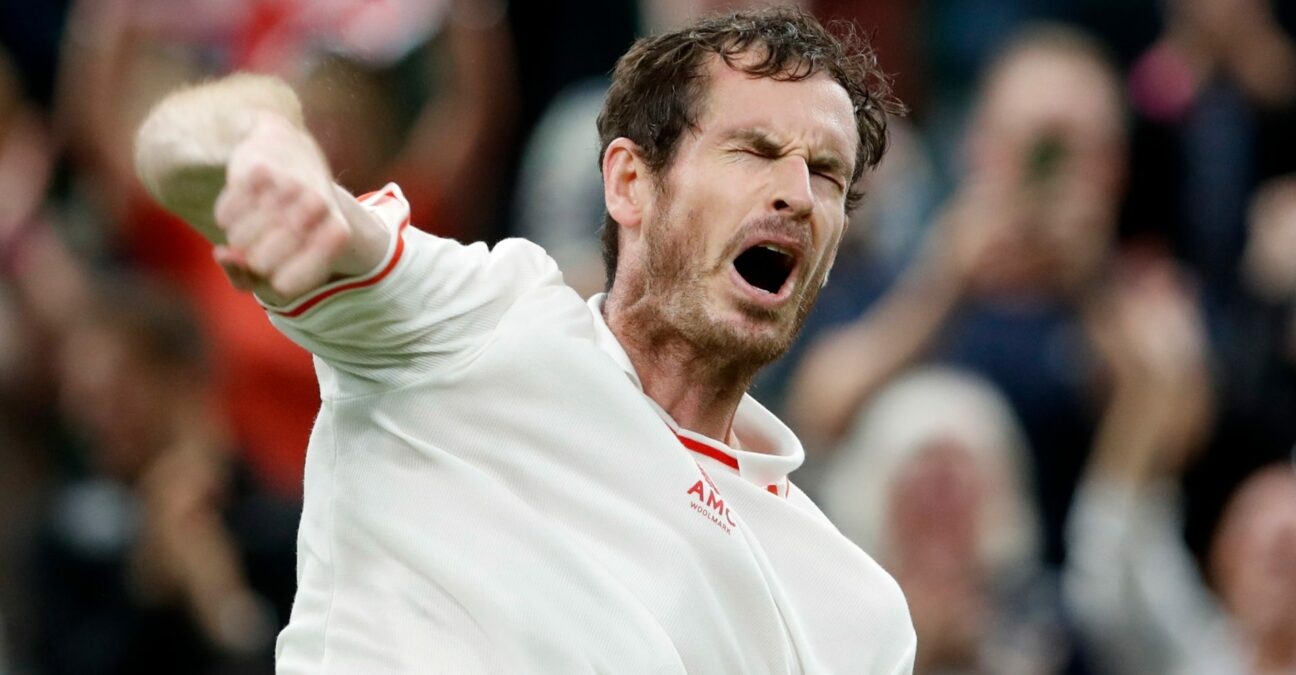 Three-time Grand Slam winner Andy Murray said he was thinking about possible headlines about “choking” and “worst defeats of career” after he lost seven games in a row in the third set of his first round match against Nikoloz Basilashvili at Wimbledon on Monday evening.

Murray, a two-time Wimbledon champion, who needed a wild card entry to get into the main draw this year, led the 24th seeded Basilashvili by two sets to love (6-4, 6-3) and 5-0 in the third before the Georgian ran off with seven games in a row to cut the deficit to just one set.

“There was pressure for me all through the match,” Murray reflected at his press conference. “I dealt with the pressure of the match really well until the end of the third set when I didn’t. Certainly that was not a positive aspect of the match. But like I said, I don’t think there are many players that would have won that fourth set.”

The 34-year-old credited himself for having turned the match around from that position and go on to win in four sets.

“But having to come back out and try and win a match, having just lost seven games in a row from 5-0 up on Centre Court, a lot of players would have capitulated there, and I did the opposite of that. So, there is pressure in that moment as well when you’re starting the fourth set, having just lost seven games on the spin, and the headlines of that you have choked and those sorts of things and it’s one of the worst defeats of your career is what you would have heard after that match had I lost, is not easy to turn that round. So, some of the stuff on the court, I didn’t deal with well, but most of the stuff I dealt with really well. It’s not easygoing out there, having played as little as I have and practiced as little as I have and all of those things. So I did well considering.” 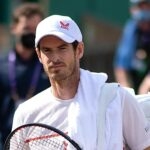 Murray, whose 46 ATP singles titles rank him 14th in the all-time list for number of titles, credited his fighting spirit and his ability to deal with pressure-packed matches such as Monday’s to his childhood days.

“I think I was just exposed to competition from a very young age with my brother and then like with tennis and playing sports. There was that element of winning and losing (in) pretty much everything I was doing as my hobbies or in my spare time. Whether that was playing football or tennis, golf. I was always playing games and always competing. I have enjoyed playing board games and that sort of stuff–just done it loads since I was a kid. So just had a lot of exposure to it, and it just comes quite naturally. It feels natural now; like it’s instinctive now, but it wasn’t like I was born that way. I think it was because of the way I was brought up.”

Murray, who has had a difficult time over the past few seasons after undergoing hip replacement surgery, will need to recover in time from the match for his next round against either Oscar Otte or Arthur Rinderknech, who will resume their marathon first-round match on Tuesday after darkness suspended play at 9-9 in the deciding set.

“I will be really hoping I wake up tomorrow morning feeling alright.”

At the 2020 US Open, Murray also had a difficult first-round win after coming from two sets to love down to beat Yoshihito Nishioka in a five-set thriller but was completely out of gas in his second round match against the young Canadian Felix Auger-Aliassime. Murray added that he hopes his body will recover in time for Wednesday but cautioned that he would need to take a wait-and-watch approach.

“I have to wait and see, because like in New York, for example, I actually did pretty well in the first round against Nishioka and felt fine that evening, and then I woke up the next day and could barely walk. My groin was really painful and I didn’t recover from that match at all. So right now I feel fine. My legs are a bit heavy, a little bit tired. But, pain-wise I feel all right just now. I will be really hoping I wake up tomorrow morning feeling alright. If I feel really bad then maybe I won’t practice; if I feel okay, it will be nice just to hit a few balls.

“It’s just all about recovering and doing all of that stuff right, trying to prioritize sleep.” 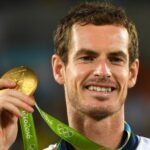