The 23-time Grand Slam champion might have been quiet on social media – but she has been very busy in training, and feels great as she prepares for Rome and Roland-Garros 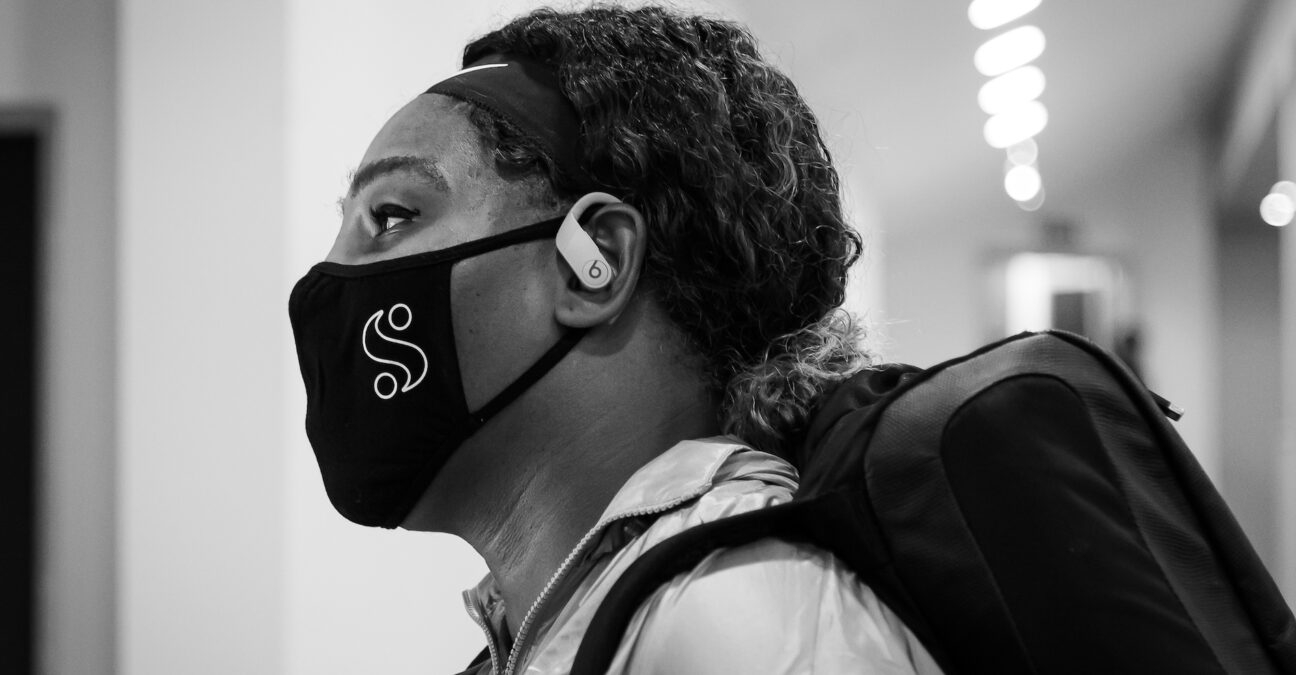 Serena Williams says that her silence on social media is no indicator of the intensity of her preparation for the rest of the tennis season.

In pre-tournament press for the Internazionali BNL d’Italia, the 23-time Grand Slam champion told reporters that she has been working hard in practice – just not posting about it.

“I really try not to get involved in too much of what people say about me, because I feel like it can make you nuts,” she told the media. “Whether it’s good or bad, it could be, like — you know, I don’t really try to think too much of myself in that way at all. I think that’s one thing I’m really good at is just to not really even engage so much, but I do feel like, because I don’t do a lot of sport content, so I do feel like people are wondering if I’m playing, and I have to say I always am, you just don’t see it. I don’t show what I do. I don’t always show my cards.

The 39-year-old added that she had been training recently at the Mouratoglou Academy in the south of France.

“I trained for the past two-and-a-half weeks at Patrick’s academy, and then training a lot on the clay in the United States with team members. Mackie came back and other people joined, and that was really exciting for me. So we had an intense, you know, several weeks of training, very intense. So it was — yeah, so that’s kind of what happened for me.”

She refused to be drawn on her plans for this summer’s Olympic Games in Tokyo – but confirmed she feels in good physical shape.

“I feel like I’m good. I’m in Rome. I’m going to have some good matches here hopefully, and then I will be, you know, at another Grand Slam which always makes me excited. So I think either way I’ll be ready.”