With the official ATP rankings distorted by its extension to a two-year system because of the Coronavirus pandemic, the ATP Race might just be a better indicator of where players are at right now. 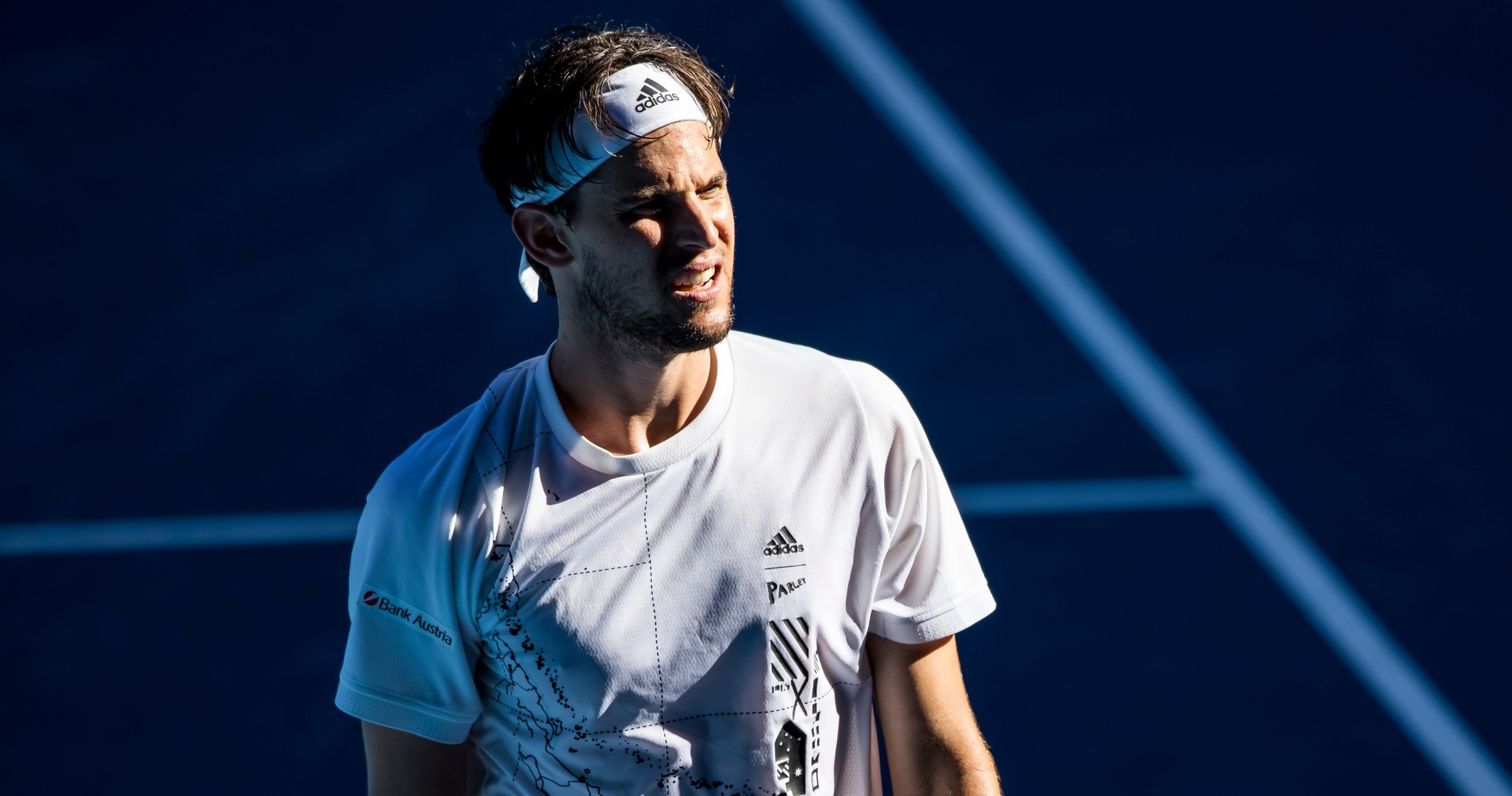 When it comes to the new two-year ATP ranking system, Alexander Zverev has been the loudest voice of dissent, saying the amended rankings are unfair to those who have done well over the past few months (including himself).

For example, Roger Federer remains No 6 in the world rankings, despite having only played one event – last week – in 13 months while Andrey Rublev, who won five titles in 2020 and is already a winner in 2021 having taken the title in Rotterdam, is still only No 8. “I think if it was normal rankings, I would be No 4,” Rublev said in Dubai this week. “So if you ask me if I prefer No 4 or No 8, I think you know the answer.”

For those people complaining about rankings just follow the race instead. https://t.co/q3uyLdrH8U

Renowned coach Sven Groeneveld came up with an interesting idea, suggesting on Twitter that the ATP Race – which recognises points over the calendar year – might be a better indication of how things stand. The ATP Race standings eventually become the official ATP rankings come the end of each year and though world No 1 Novak Djokovic heads the Race too, thanks to his ninth Australian Open title in February, the current ATP Race standings make for some fun reading.

1. Rafael Nadal is outside the top 10

Rafael Nadal always knows where he is in the ATP Race, which means he probably won’t be too happy with being in 15th place right now. However, having played just one event, reaching the Australian Open quarter-finals, he knows his time will come, and soon, with the clay-court season due to start next month.

2. Roger Federer is nowhere to be seen – yet

After winning one match on his return to action in Doha, Federer stands a lowly 167th in the ATP Race. The Swiss showed more than enough in Doha, though, to suggest he can get back into contention for titles again soon. 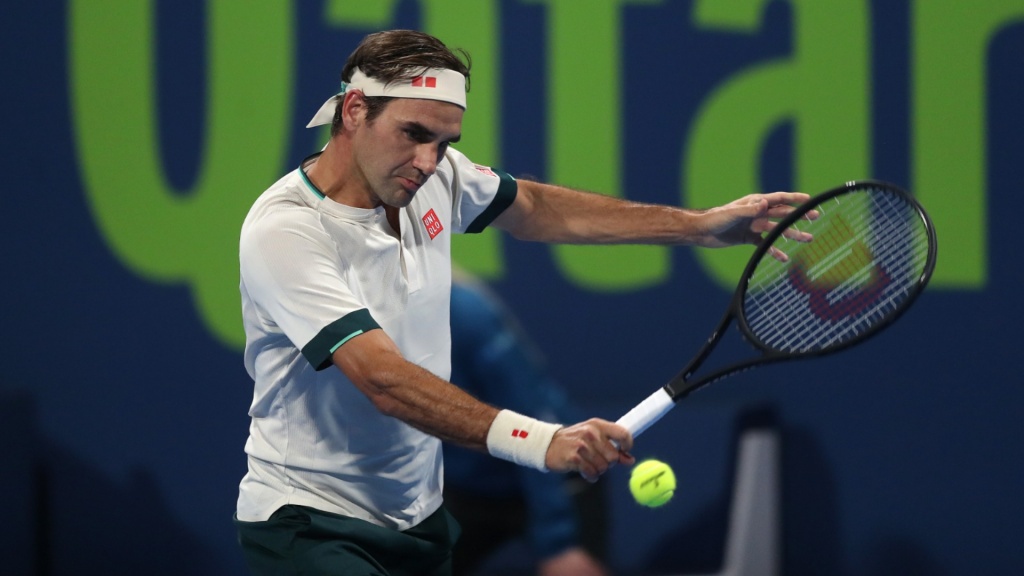 3. Andrey Rublev on the podium

If there were medals for the ATP Race then Rublev would be in line for the bronze, sitting just behind his fellow Russian Daniil Medvedev. His title victory in Rotterdam extended his winning streak in Masters 500s and if he keeps up his form, and moves up a level in the Grand Slams, then he’ll soon climb the official ATP rankings too.

Aslan Karatsev came out of nowhere to reach the semi-finals of the Australian Open, a run that catapulted him up the rankings. He has already shown that it was no flash in the pan. 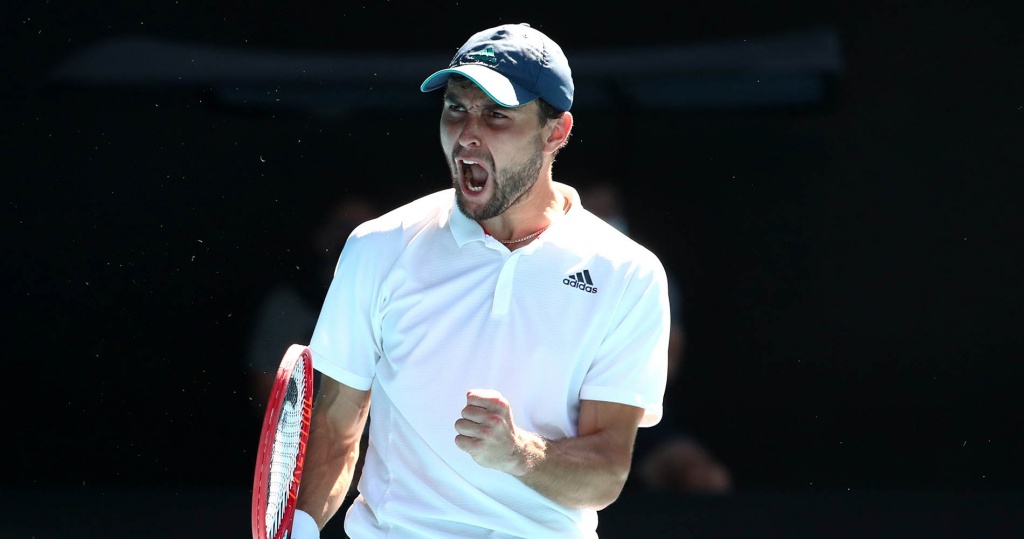 5. Fucsovics and Bublik the top-10 surprises

It’s more than a decade now since Marton Fucsovics won junior Wimbledon and the Hungarian’s run to the final in Rotterdam has put him in the lofty position of fifth while Alexander Bublik, one of the most unpredictable players on the Tour with a penchant for underarm serves, has already made two finals this year and sits seventh.

It’s been a tough couple of months for Dominic Thiem, the US Open champion, who has looked out of sorts in recent weeks. After looking good in the early rounds in Melbourne, he ran out of steam in the Australian Open and an injury has held him back since, leaving him way down in No 28. A rest, and a return to clay, will doubtless see him right.

Long gone are the days when American men dominated the world rankings – Andy Roddick was the last to be No 1 in 2003 – but it’s still a surprise to see MacKenzie McDonald, who is at No 19 in the Race, as the top American. Plenty of time for others to catch up but McDonald deserves his spot after winning a Challenger Tour title in Kazakhstan and reaching the last 16 at the Australian Open.

8. Jannik Sinner still outside the top 20 despite the hype

Jannik Sinner‘s time will come – probably soon – but for all the talk of his rise up the rankings, he still sets outside the top 20 in the ATP Race. After winning his second Tour title at the start of the year, he lost in round one in his next two events but he is way too good to stay this low for too long. Expect a swift rise from the youngster. 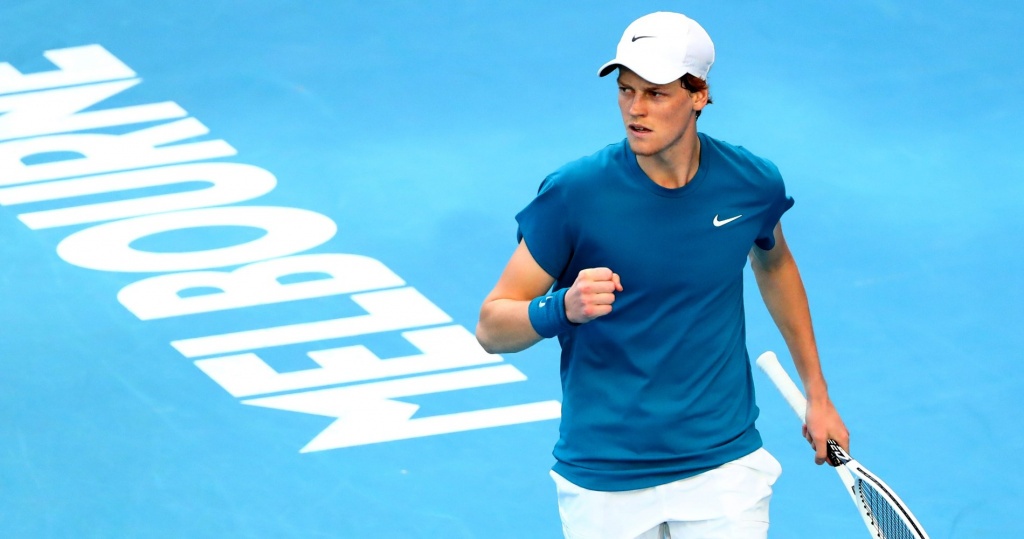 9. Sebastian Korda’s star on the rise

Sinner probably feels old when he sees Sebastian Korda making moves on the Tour. A runners-up spot in Delray Beach got him going and he won the title soon after in Quimper. The American is No 30 in the Race.

At almost 34 and with a metal hip, Andy Murray is battling away on the Tour and determined to climb the rankings again. At No 89, there’s a long way to go to reclaim former glories but he will never stop trying.

The FedEx ATP Race to London is ON! 🙌

Who do you fancy making the eight in 2020? 👀 #NittoATPFinals pic.twitter.com/ylyjAOziiT