At the end of October 2020, Olga Sharypova, Alexander Zverev’s ex-girlfriend, accused the German of domestic abuse. Zverev has repeatedly denied it, while the young woman has made more accusations. Looking back on more than a year of statements and denials 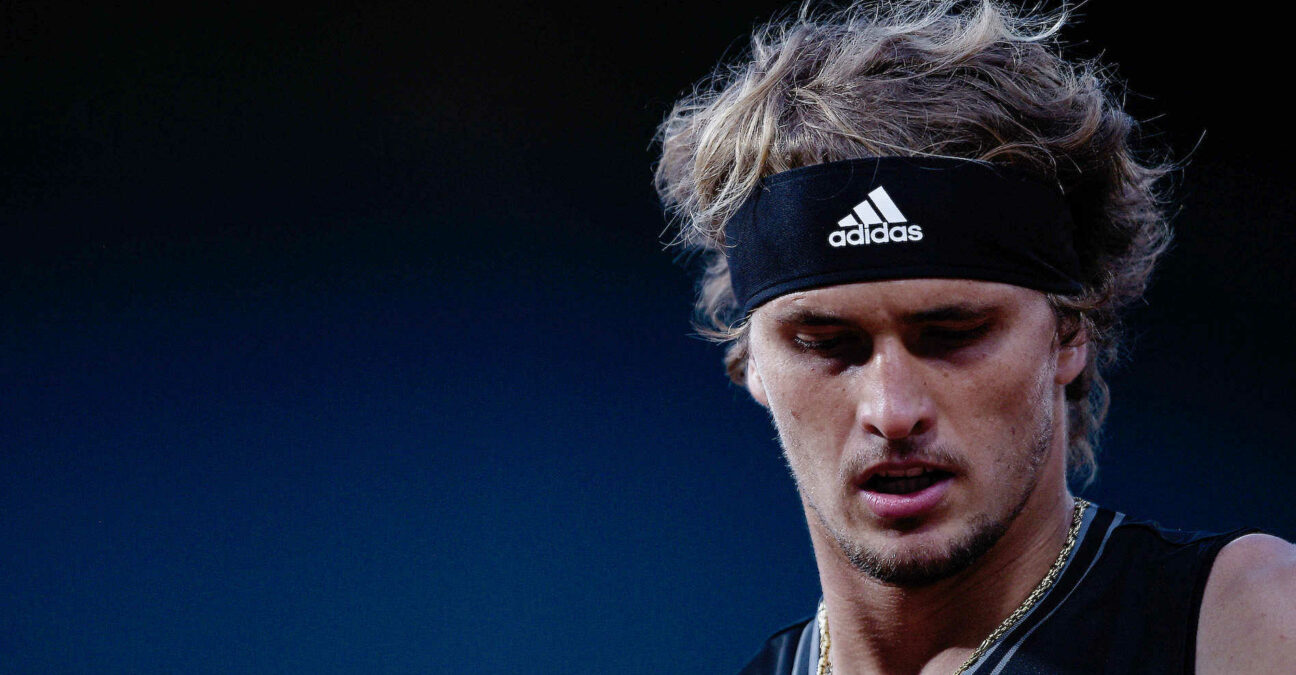 The accusations of abuse and domestic violence against Alexander Zverev by his ex girlfriend Olga Shapypova paved the way for an ATP investigation. This case was made public almost a year ago, for facts which are alleged to have happened more than two years ago. Tennis Majors retraces the timeline.

October 28, 2020: Olya Sharypova posts on Instagram to declare herself a victim of domestic abuse. She gives an interview to Russian website Championat later that day in which she accuses Zverev.

October 29, 2020: Zverev posts on Instagram to deny Sharypova’s allegations. “They make me sad, he writes. We have known each other since we were children and shared many experiences together. I very much regret that she makes such statements. Because the accusations are simply not true.”

November 4, 2020: Zverev denies the allegations again in a press conference when he arrives at the Rolex Paris Masters: “The accusations are not true and I cannot say anything more”.

November 5, 2020: Journalist Ben Rothenberg interviews Sharypova for Racquet magazine. She goes into more detail about her allegations against Zverev. “It was really hard,” she begins. “He was pretty toxic, telling me terrible things, saying ‘You’re nobody,’ saying, ‘You didn’t earn anything in this life. I’m a successful person, I earn money—but you’re nobody.’”

November 8, 2020: During his speech on the court after his loss in the Rolex Paris Masters final, Zverev says: “I know that there’s gonna be a lot of people that right now are trying to wipe a smile off my face but under this mask I’m smiling brightly.”

November 13, 2020: The ATP publishes a press release in which the body “fully condemns any form of violence or abuse”, without citing Alexander Zverev.

August 25, 2021: Rothenberg publishes a second interview with Sharypova on Slate in which she details more allegations of abuse. Specifically on October 9 and 10 in Shanghai, the Russian was allegedly assaulted while getting out of the shower “more violently than [Zverev] had done before.”

However, there has not been a trial into the allegations.

August 27, 2021: Zverev publishes a statement on his twitter account to deny these new statements. “I categorically and unequivocally deny having abused Olya”, he writes. “I also fully support the creation of an ATP domestic violence policy. I will not address this matter any further”.

October 4, 2021: ATP announces an investigation into the allegations. Zverev issues another blanket denial via social media, and says he is escalating his already-announced legal proceedings.

October 6, 2021: Zverev says he supports the opening of the ATP investigation in order to “wash his name”. 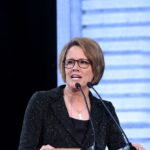 Everything you need to know about the season-ending ATP Finals, from former champs...
Haresh Ramchandani

All you need to know about the 2021 WTA Finals, the traditional finale...
Carrie Dunn

Frances Tiafoe had nothing but praise for Andy Murray as the American took...
Ricky Dimon