Tsitsipas overcomes Korda challenge to reach third round in Cincinnati 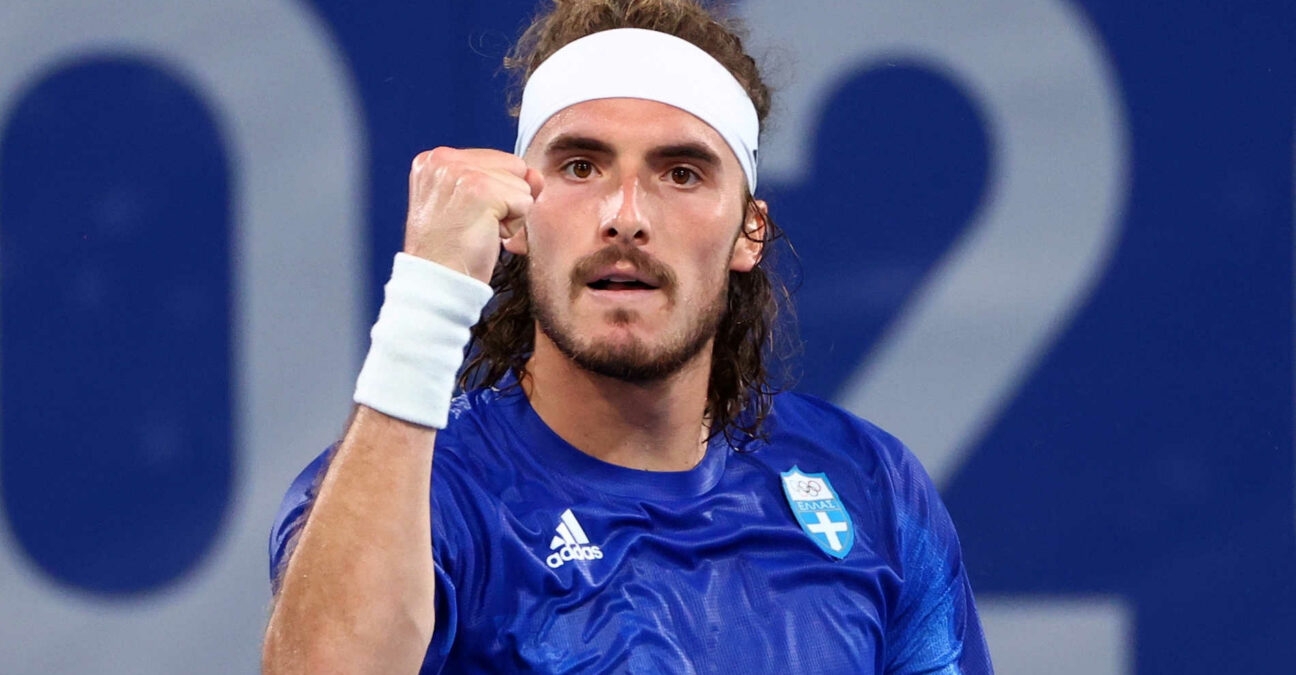 World No 3 Stefanos Tsitsipas survived a close first set against young American Sebastian Korda before winning in straight sets at the Western & Southern Open in Cincinnati on Wednesday evening.

The second seed from Greece needed one hour and 39 minutes to defeat 21-year-old Korda, ranked 45th in the world, and book his spot in the last 32 where he will meet Italy’s Lorenzo Sonego. 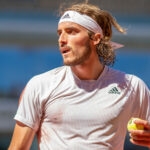 Sonego defeated American qualifier Tommy Paul 7-6(9), 6-2 earlier in the day and will be hoping to avenge his straight sets loss to Tsitsipas in Miami earlier this year when they meet on Thursday evening.

Tsitsipas has posted a 45-13 record this year coming into Cincinnati; his season highlighted by reaching his first Grand Slam final at Roland-Garros and winning titles in Monte-Carlo and Lyon. 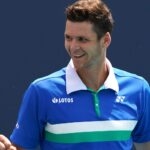