Home » News » Exclusive – Cervara on Medvedev: “He knows he can win any event, but not yet on clay”

Exclusive – Cervara on Medvedev: “He knows he can win any event, but not yet on clay”

The time the Russian had to take off due to a positive Covid-19 test in Monte-Carlo means he is playing catch-up as he prepares to return, on his weakest surface, as his coach explains in an exclusive interview 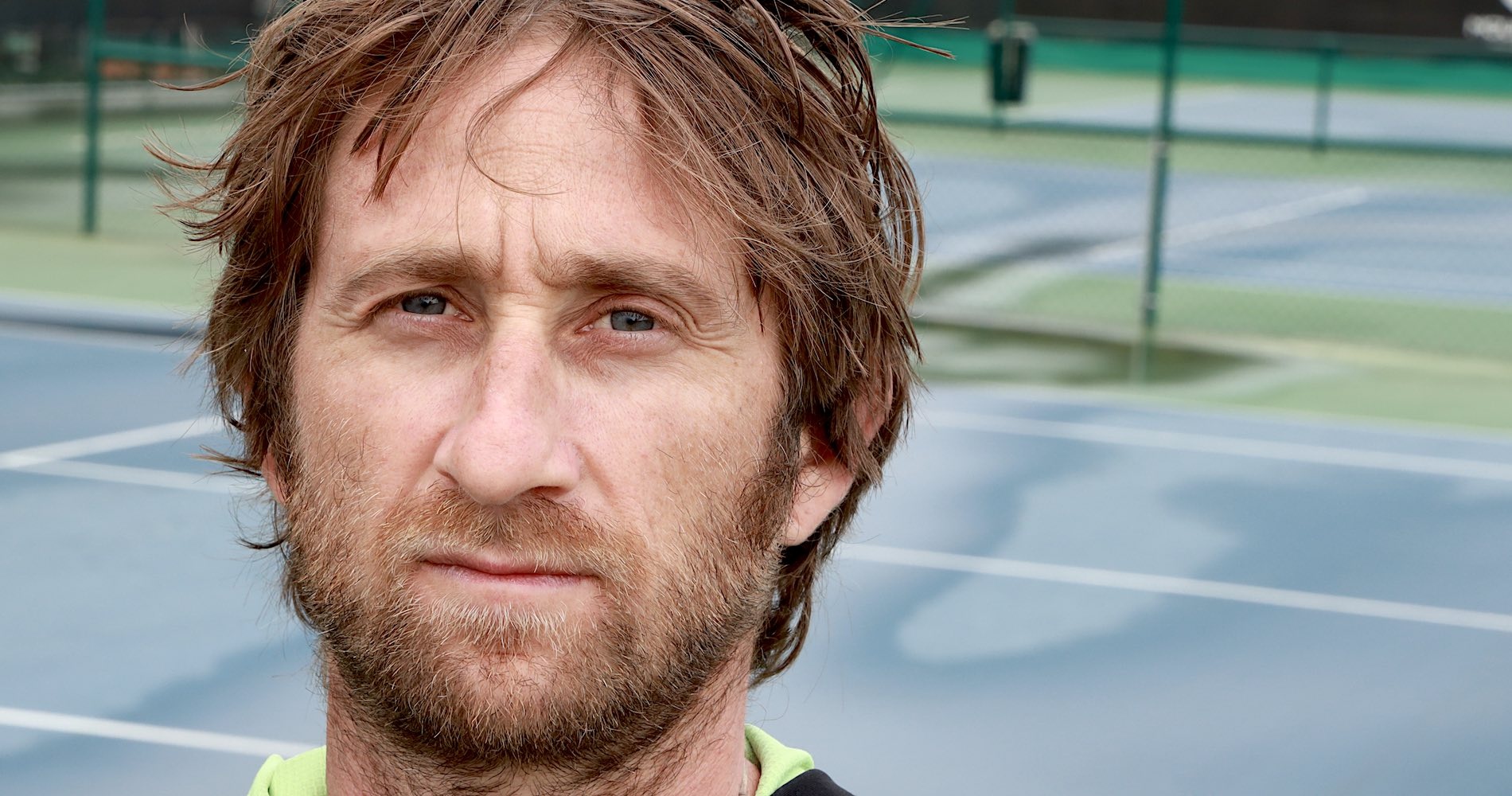 Having been forced to pull out of the Monte-Carlo Masters after testing positive for Covid-19, Daniil Medvedev will be back in action at the Mutua Madrid Open, which begins this weekend. In an exclusive interview, Tennis Majors sat down with his coach Gilles Cervara to get the lowdown on how the Russian is heading into his first clay-court event of 2021.

Gilles Cervara, how much work has Daniil Medvedev been able to do at the Mouratoglou Academy, since his positive COVID-19 test, announced on April 13 in Monte Carlo?

“He has been able to work for a week. The first few days we kept a close eye on the reaction of his heart to effort, the reaction of his lungs, we were very attentive to his health sensations – headaches, difficulty in exertion – in order to adjust our training demand. You don’t pick up like that overnight after a week off, especially after contracting a little-known virus.”

Are you still in that monitoring phase?

“No, there have also been other goals that have been pursued to improve his clay court game, to work on his beliefs and mentality on this surface.”

How far Medvedev has fallen behind, would you say?

“It is significant. When you see Stefanos Tsitsipas who has played 10 matches and the certainty he has created by winning nine (by winning in Monte Carlo, (reaching the) final in Barcelona, ed.), he is not the only one. The extent of this delay is unknown. I shouldn’t compare us to other players, we just have to focus on our own goals, day by day, to get to the end of the road. I can’t be ahead of my player.” 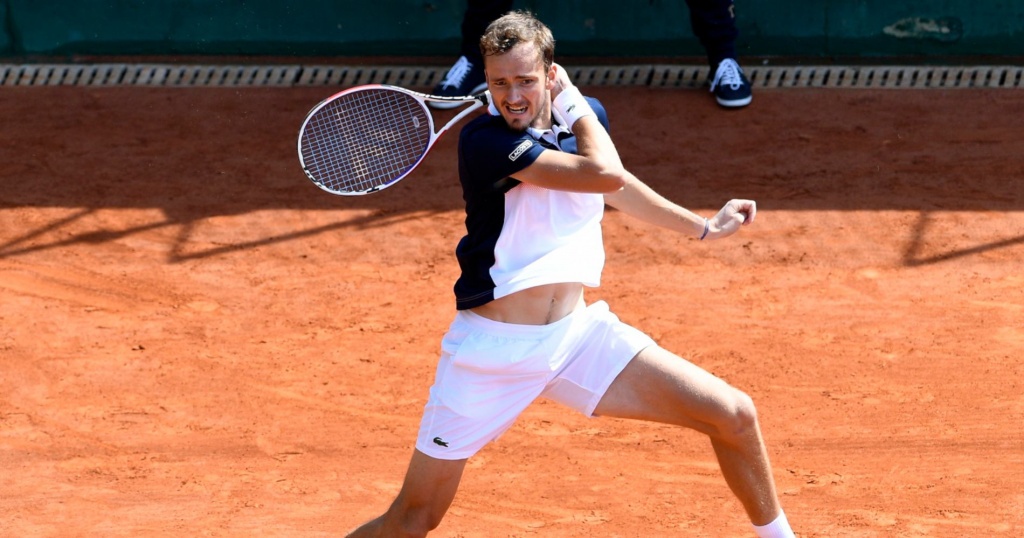 There are still four and a half weeks to go until Roland-Garros. Is there enough time to get Medvedev to the level you were aiming for before Monte-Carlo?

“I can’t answer. It will depend on the first match, the second match… What is important in these weeks of work is the ability to have a common thread between the content of the matches, and work that allows us to go towards the objectives. We are in this search.”

Isn’t the two-week gap between Rome and the French Open a bonus?

“We’ll do Madrid and Rome. These tournaments will reveal things that will allow us to discuss and choose what will happen just before Roland Garros. For our training and possibly to play another tournament. He has a lot of room for improvement on clay. He’s never won a match at Roland Garros. We’ve been seen joking about it before, which is good for not letting the pressure get to us, but I don’t feel like joking much anymore.”

In Miami, he didn’t honour his No 1 seed status. In Madrid, Djokovic’s absence will again put him at the centre of expectations. Is he in a phase where it becomes difficult to meet the expectation associated with his world No 3 status (No 2 for a month), which is almost that he has to win?

“Only he can answer that question, but I don’t really get that feeling from him. That he has thoughts like that is possible, but I don’t get that feeling from him. He knows now that he can win the tournaments he enters. This conviction requires a special skill, and there are not many athletes who have entered this zone. Daniil is there. But clearly not on clay. He still has to go through a lot of stages, the same ones he went through to get to this level on hard courts and indoors. This conviction is fresh. It goes back to this winter (Medvedev has been chasing trophies at the Rolex Paris Masters, the ATP Finals and the ATP Cup between November 2020 and February 2021). It needs to be strengthened. It’s an unstable balance and that’s what keeps the top guys on their toes.”