Every day, Tennis Majors takes you back in time to relive a tennis event which happened on this specific day. On this day in 1994, one of the Four Musketeers from France, breathed his last at the age of 95 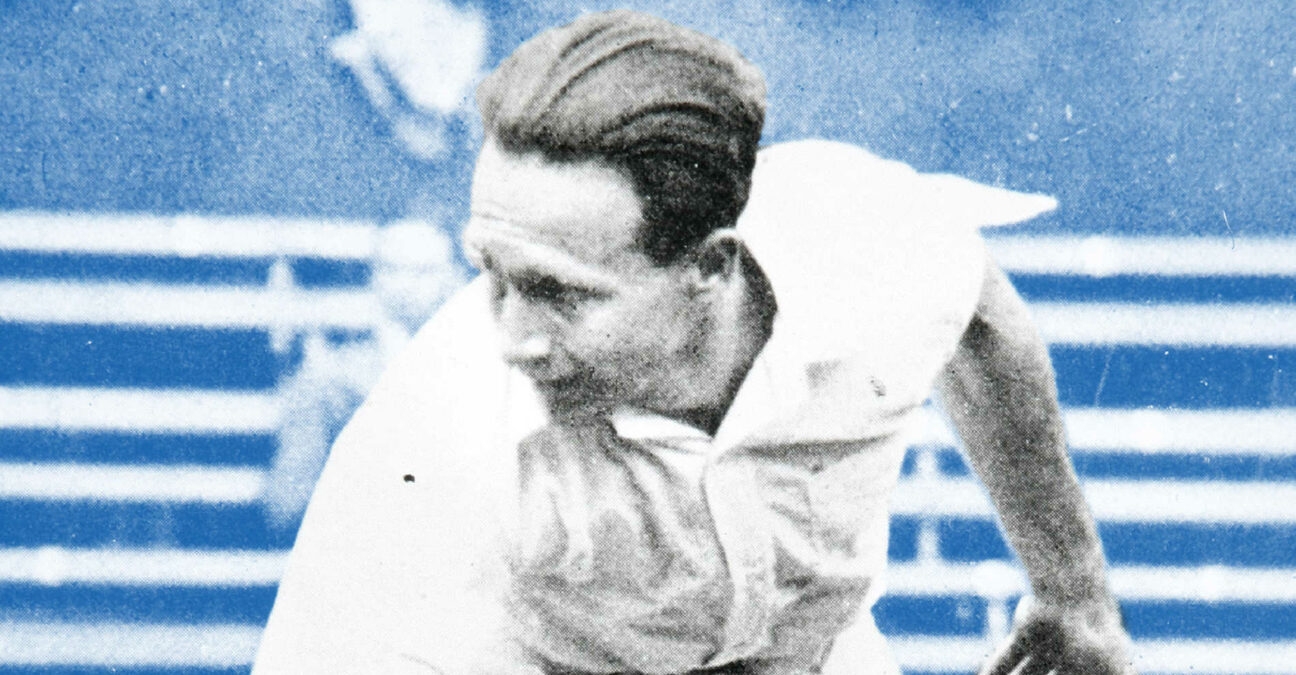 Jean Borotra, On This Day

On this day, July 17 in 1994, French tennis legend Jean Borotra, also known as the Bounding Basque, died at the age of 95. Borotra, the first Frenchman to ever triumph at Wimbledon, was one of the Four Musketeers, a group of French players who won six consecutive Davis Cup titles between 1927 and 1932.

The facts: the journey of Jean Borotra

Jean Borotra was born in 1896 and spent his youth in the Southwest of France. Although he discovered tennis only at the age of 14, he developed hand-eye coordination by playing the basque pelota at a young age. He played tennis for the first time in England, playing forehands from both sides and charging the net as often as he could. Combined with his great physical condition, his fierce sense of competition soon made him a tough opponent, although, according to his own words, even at his best, he “only knew how to smash, volley and maybe hit a backhand.”

In 1916, Borotra voluntarily joined the Army to participate in World War I, where he earned the prestigious “Croix de Fer”. After the war, he graduated from the Polytechnique school in Paris, while improving his tennis skills. As early as 1921, he scored a win against one of the best French players, Andre Gobert, and he was ranked No 5 in France. In 1922, he simultaneously started a career in tennis and the petrol industry. That year, he also represented France in the Davis Cup for the first time.

Jean Borotra’s career peaked during the years 1924 to 1931. During these years, his fighting spirit, his physical condition, and his amazing ability to anticipate passing shots led him to four major titles in singles and 10 in doubles. It all began at Wimbledon in 1924 where he became the first Frenchman to lift the trophy, defeating countryman and future fellow Musketeer Rene Lacoste (6-1, 3-6, 6-1, 3-6, 6-4).

The following year, he finished runner-up to Lacoste at the All England Club, before reclaiming the singles title in 1926. In 1928, Borotra became the first foreign player to win the Australian Championship (he remained the only one until Guillermo Vilas’ success in 1978). He claimed his fourth major title at Roland-Garros in 1931 but never broke through at the US Championships (the former name of the US Open), he was prevented from lifting the trophy by Lacoste in his only final appearance, in 1926 (6-4, 6-0, 6-4). In total, Borotra lost six Grand Slam finals, four against Lacoste, and two against another Musketeer, Henri Cochet.

Despite these amazing results, Borotra’s most famous achievement was being a member of the French Davis Cup team that remained undefeated between 1927 and 1932, winning six consecutive titles. As long as Lacoste was playing, Borotra mainly played doubles, partnering Cochet or Jacques Brugnon, but from 1930 onwards, he played singles, losing a famous five-set combat to Fred Perry in 1931 (4-6, 10-8, 6-0, 4-6, 6-4).

In total, Borotra won 85 tournaments throughout his career, including 59 titles in France and made his last Davis Cup appearance in 1947 at the age of 50. Borotra, a true tennis lover, played tennis almost until the end of his life and played his last match at the veteran doubles event at Wimbledon at the age of 87. According to the French paper Le Monde, the Bounding Basque had even imagined dying on the tennis court.

“I come to the net. My opponent hits a huge lob. On that lob, I hit an unstoppable smash into the opposite corner and collapse on the court with my arms crossed. And forever.”

Famous for his tennis achievements, Jean Borotra also had an interesting life off-the-court. During World War II, he was named Minister of Sports by Marshal Petain in the Vichy government. In that role, he took little part in the prosecution of Jews and the French Resistance. He used this position to make most of the professional sports illegal: Borotra was an activist for amateurism, which later cost him his seat at the International Tennis Federation. Ousted from the government in 1942, he tried to escape to North Africa, but he was arrested and imprisoned in Itter Castle in Austria, with other V.I.P. French prisoners until May 1945.

Jean Borotra did not get to pass away on the court. He died in his bed, less than a month before his 96th birthday. He remained one of the most famous names in tennis history, having been a part of the golden era of French tennis. One of the stands at the Roland-Garros Court Philippe Chatrier was named after him, and the U16 European team championships, also known as the Junior Davis Cup, established in 1972, was also named Coupe Jean Borotra. 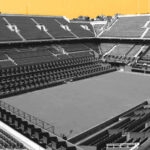 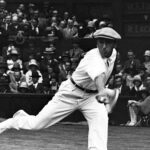 From Santana to Lacoste: the 10 GOATs among the lost legends of men’s tennis
tennis majors 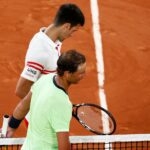