Home » News » Raonic, Kenin, and Venus Williams also out of US Open

Raonic, Kenin, and Venus Williams also out of US Open 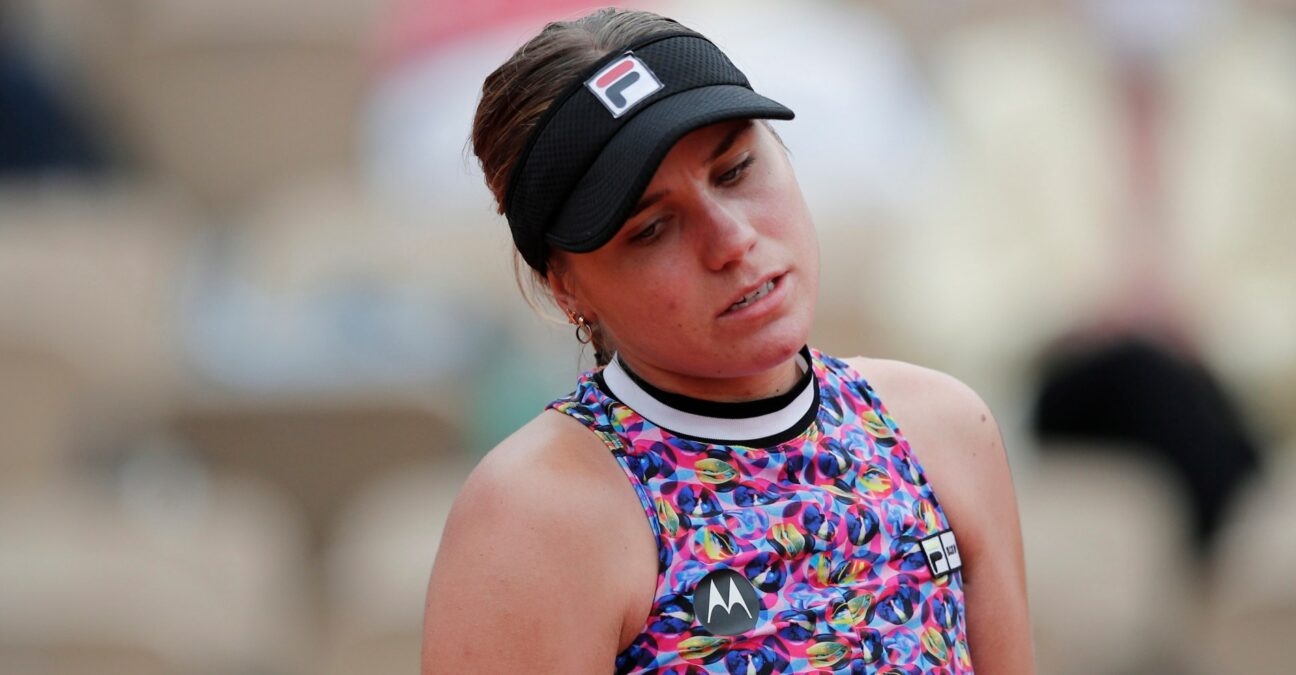 Unable to recover from physical issues that have plagued him basically the entire season, Milos Raonic withdrew from the US Open on Wednesday.

Raonic did not play in between the Miami Masters in March and the start of the US Open Series in July. He attempted to come back from a calf injury and played the Truist Atlanta Open, but he lost his opening match to eventual runner-up Brandon Nakashima. The 30-year-old Canadian proceeded to withdraw from Masters 1000 events in Toronto and Cincinnati and now he also won’t be ready to go for the year’s final Grand Slam in New York.

On the heels of Serena Williams’ withdrawal because of a hamstring injury that has sidelined her since Wimbledon, the women’s field lost another player who would have been seeded. World No 5 Sofia Kenin was forced to pull out due to a positive Covid-19 test.

Kenin posted the following on Twitter: “Hi guys.. I am writing with disappointing news. Recently, I tested positive for Covid-19. Fortunately I am vaccinated and thus my symptoms have been fairly mild. However I have continued to test positive and thus will not be able to compete at the US Open next week.

“I plan to spend the next several weeks getting healthy and preparing to play well this fall. Thank you all for supporting me. I want to wish all the players the best of luck in New York.”

Venus Williams also won’t be among those at Flushing Meadows, as she joined her sister in exiting on Wednesday. Williams, who lost to Hsieh Su-Wei earlier this week in the Chicago first round, cited a leg injury.

“It’s super, super, super disappointing,” the 41-year-old American lamented. “I’m having some issues with my leg all this summer and just couldn’t work through it.

“I tried my best here in Chicago, but I just was unable to figure out the equation. And there’s been so many times where I’ve been able to figure it out, even not in the best of my health, but this time I just couldn’t make any miracles work.”

All players who withdraw after the qualifying event already started (which it did on Monday) will be replaced by a lucky loser. The draw ceremony is taking place at 12:00 pm local time on Thursday.