Home » News » “Used to be rackets and strings, now this”: Ukraine stars Medvedev and Dolgopolov join war effort to defend their country

“Used to be rackets and strings, now this”: Ukraine stars Medvedev and Dolgopolov join war effort to defend their country

Accustomed to battling it out on the tennis court, three of Ukraine’s tennis stars have joined the war battle in a bid to defend their country 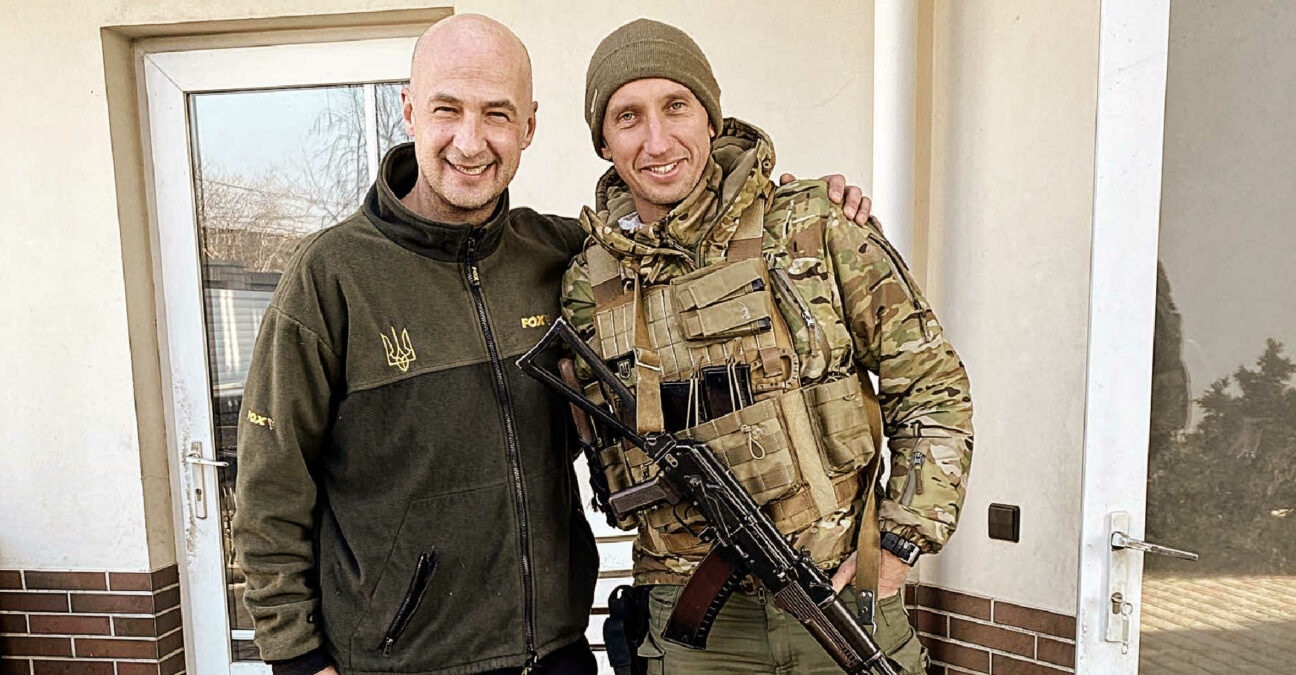 Tennis players are accustomed to battling it out on the tennis court. But the Russia-Ukraine conflict has led some Ukrainian tennis players to join the battle on the ground in a bid to defend their country.

Three of the most popular Ukrainian male tennis players over the past two decades have joined the country’s forces, bringing the war a whole lot closer to the tennis community.

The 36-year-old Sergiy Stakhovsky, a former world No 31 who is best known for his upset win over Roger Federer at the 2013 Wimbledon Championships, was the first to announce that he had joined the Ukrainian forces in their fight in early March.

Stakhovsky announced his retirement after the Australian Open in January, where he lost in the first round of qualifying.

Over the last few days, 47-year-old Andrei Medvedev, a former French Open finalist (1999) and former world No 4, and Alexandr Dolgopolov, a former top 15 player, also announced that they were joining the fight on the ground.

Dolgopolov, who last competed on the tour in 2018 and announced his retirement from tennis last year, posted a poignant image on his Twitter account, saying “Used to be rackets and strings, now this” alongside a picture of a rifle.

The Russia-Ukraine conflict has already had an impact on the tennis world, with players from Russia, including the current world No 1 Daniil Medvedev, and Belarus now unable to play under their country’s flags and only allowed to compete as neutral athletes. 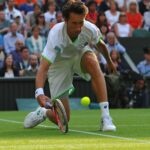 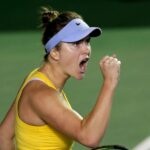 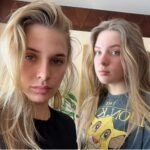 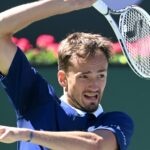 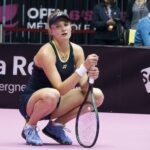 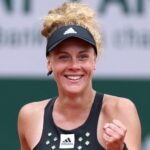 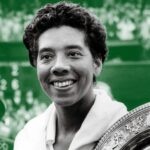