Home » News » World No 1 Djokovic pulls out of Miami Open

World No 1 Djokovic pulls out of Miami Open 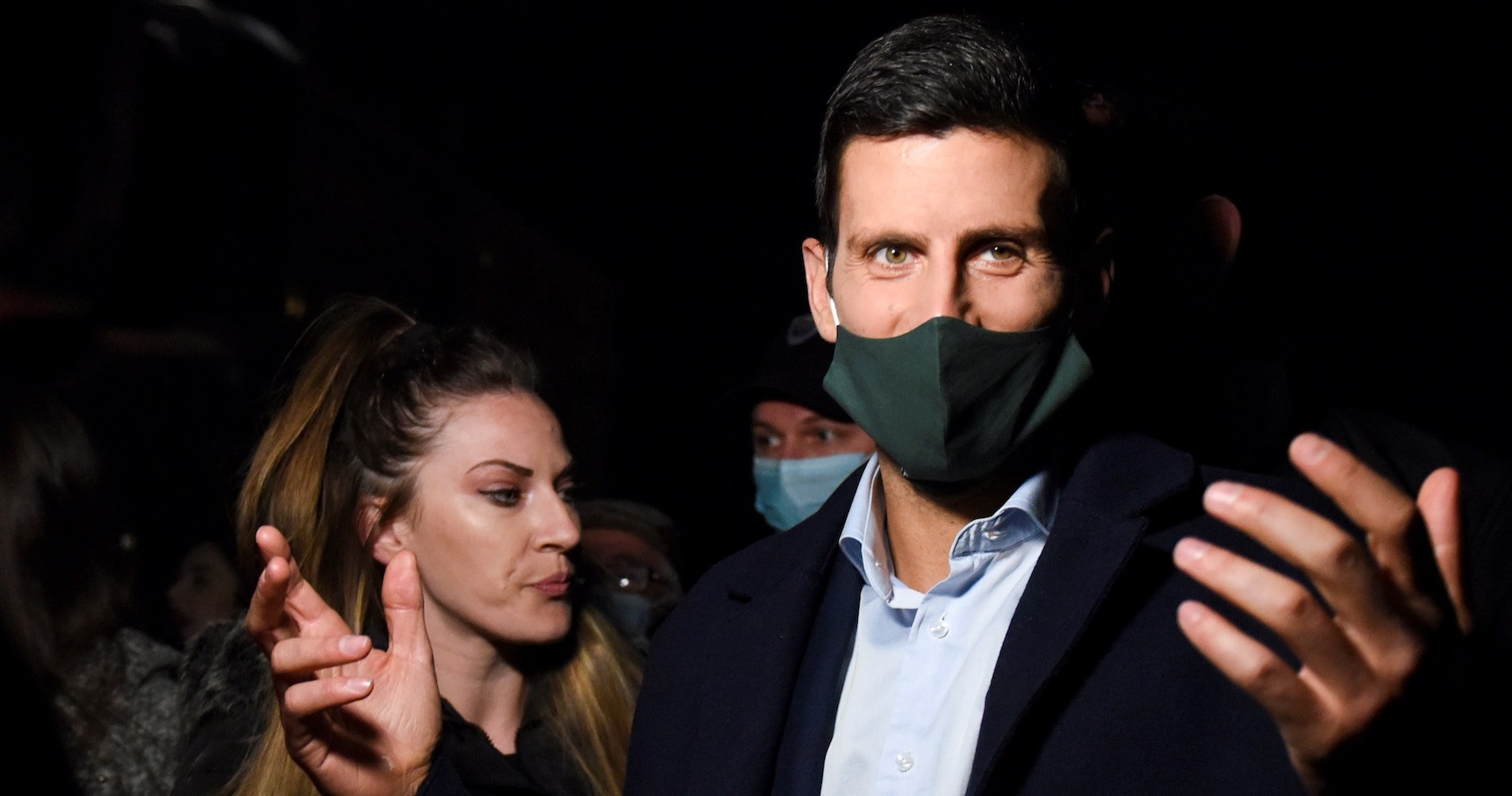 Novak Djokovic wears a mask as he meets his fans in front of City Hall in Belgrade celebrating all time record for the most weeks atop the ATP standings, holding the top ranking for the 311th week, in Serbia, March 8, 2021.

First it was Roger Federer, then Rafael Nadal and on Friday, world No 1 Novak Djokovic became the latest top player to pull out of next week’s Miami Open.

The world No 1 announced his withdrawal via social media on Friday, saying he wanted to balance family life with his tennis career.

Funnily enough, Djokovic’s withdrawal was anticipated by Andrey Rublev, the Russian letting slip that Djokovic might not be there when he was looking forward to his own Miami Open hopes.

“I want to be as ready as I can for Miami because there’s not going to Rafa, no Federer, no Djokovic, no Dominic (Thiem) and in my case, at all Masters 1000s, I have no points, so I can win a lot of points. It’s a really great challenge for me. I want to be ready to play good there.”

At the time, it seemed as if Rublev had misspoken but the Russian was clearly well informed.

With the big three missing in Miami, world No 2 Daniil Medvedev will lead the field for the first Masters 1000 of the year, which begins on March 24.

Djokovic’s next outing will be at the Rolex Monte-Carlo Masters, where Nadal, the 11-times champion, will also make his 2021 clay-court bow.