Every day Tennis Majors takes you back in time to celebrate a great moment in tennis history. Today, we go back to 2004 to witness how 18-year-old Rafael Nadal defeated Jose Acasuso to clinch his first-ever ATP title, in Sopot, on clay 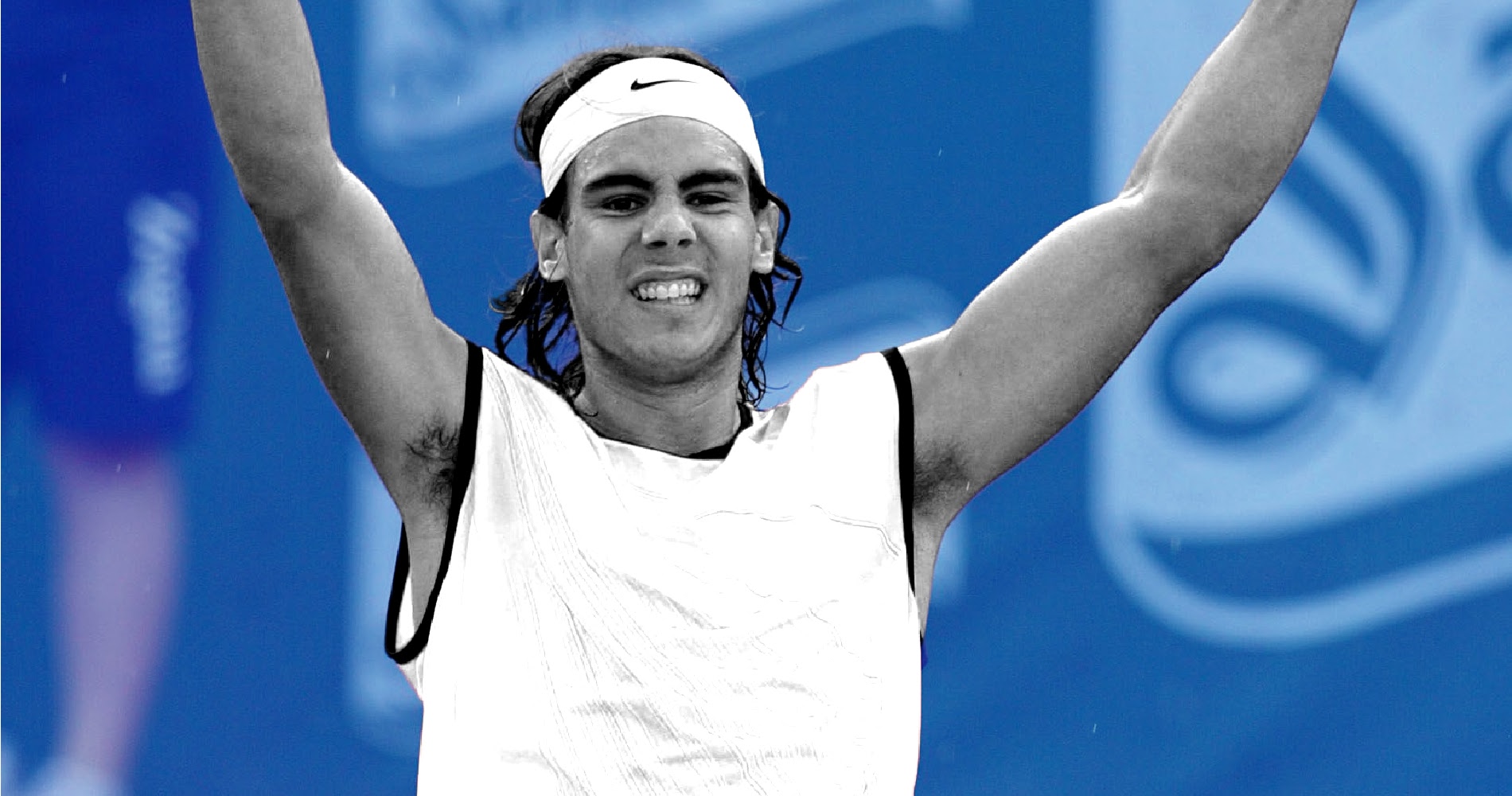 On this day, August 15, 2004, in Sopot, Rafael Nadal, 18 years old at the time, who was already famous for having defeated Roger Federer in Miami a few months before, claimed the first title of his young career, on clay, defeating Jose Acasuso in the final (6-3, 6-4). Less than a year after this first success, the Spaniard would win a much more important clay-court tournament: Roland-Garros.

The Sopot Open, in Poland, was established in 2001. Held on outside clay to replace the San Marin Open, it mainly attracted clay-court specialists who wanted to play on their favourite surface despite the upcoming US Open. All its former champions were Spanish speakers: Tommy Robredo (2001), Jose Acasuso (2002) and Guillermo Coria (2003).

In August 2004, despite his young age, Rafael Nadal, 18 years old at the time, was not exactly a newcomer on the Tour. He had already scored several impressive wins, including the upset of world No 1 Roger Federer at the 2004 Miami Masters 1000 (6-3, 6-3). In April, the Spaniard was world No 34 and a lot of expectation was on his shoulders. However, an ankle injury, which occurred at Estoril, deprived him from the clay court season and delayed his first appearance at Roland-Garros. The lefty from Manacor only came back to business in July as world No 60, but, after having reached the quarter-finals of two clay-court tournaments, in Umag and Stuttgart, he was defeated in the first round of the two summer Masters 1000, in Toronto (lost to Lleyton Hewitt, 1-6, 6-4, 6-2) and Cincinnati (lost to Juan Ignacio Chela, 6-4, 4-6, 7-6). Disappointed with these results, Nadal decided to fly back to Europe, and more exactly to Poland, to attend a small clay-court tournament, in Sopot, before the US Open.

There, the Spaniard eliminated Victor Hanescu, world No 88, in the first round (6-4, 6-4), who remained the only top 100 player he would face the entire week. However, even though his opponents were all ranked outside the top 100, they had all held much better rankings before: Arnaud di Pasquale, now No 272, had been No 39 at his best, as well as Franco Squillari (now No 154 ,  No 11 at his best) and Felix Mantilla (now No 110,  previously No 10). Nadal defeated them all in straight sets, and in the final, on August 15, he faced Jose Acasuso, world No 105, who had held the 39th rank two years before, after having won the same Sopot tournament.

Once again, Nadal prevailed without losing a set, 6-3, 6-4, but the match was much tighter than the score. The young Spaniard had to fight for one hour and 36 minutes, saving no less than 11 break points, before he could celebrate the first title of his promising career. He was the youngest player to win a tournament since Lleyton Hewitt, in Delray Beach, in 1999. He was, however, far from being as young as Aaron Krickstein, the youngest player to ever win an ATP title, in Tel Aviv, in 1983, at 16 years and 2 months.

On top of the Sopot trophy, Nadal also received a trophy from the ATP to celebrate his maiden title, a trophy now exhibited at the Rafael Nadal Academy museum, where visitors can see that the ATP misspelled his name as “Rafael Nadel” on this special trophy.

This success was the first of 88 titles claimed by Rafael Nadal in the 17 following years, including 62 more clay-court titles. The Spaniard would be known as the King of Clay, having claimed 13 of his 20 Grand Slam titles at Roland-Garros. Reaching world No 1 for the first time in 2008, he would spend 209 weeks at the pinnacle of his sport.