Each day, Tennis Majors takes you back in time to an important moment in the sport’s history. On this day in 1980, Tracy Austin spent the first of her 21 weeks on top of the rankings becoming the youngest world No 1 at that time in tennis history 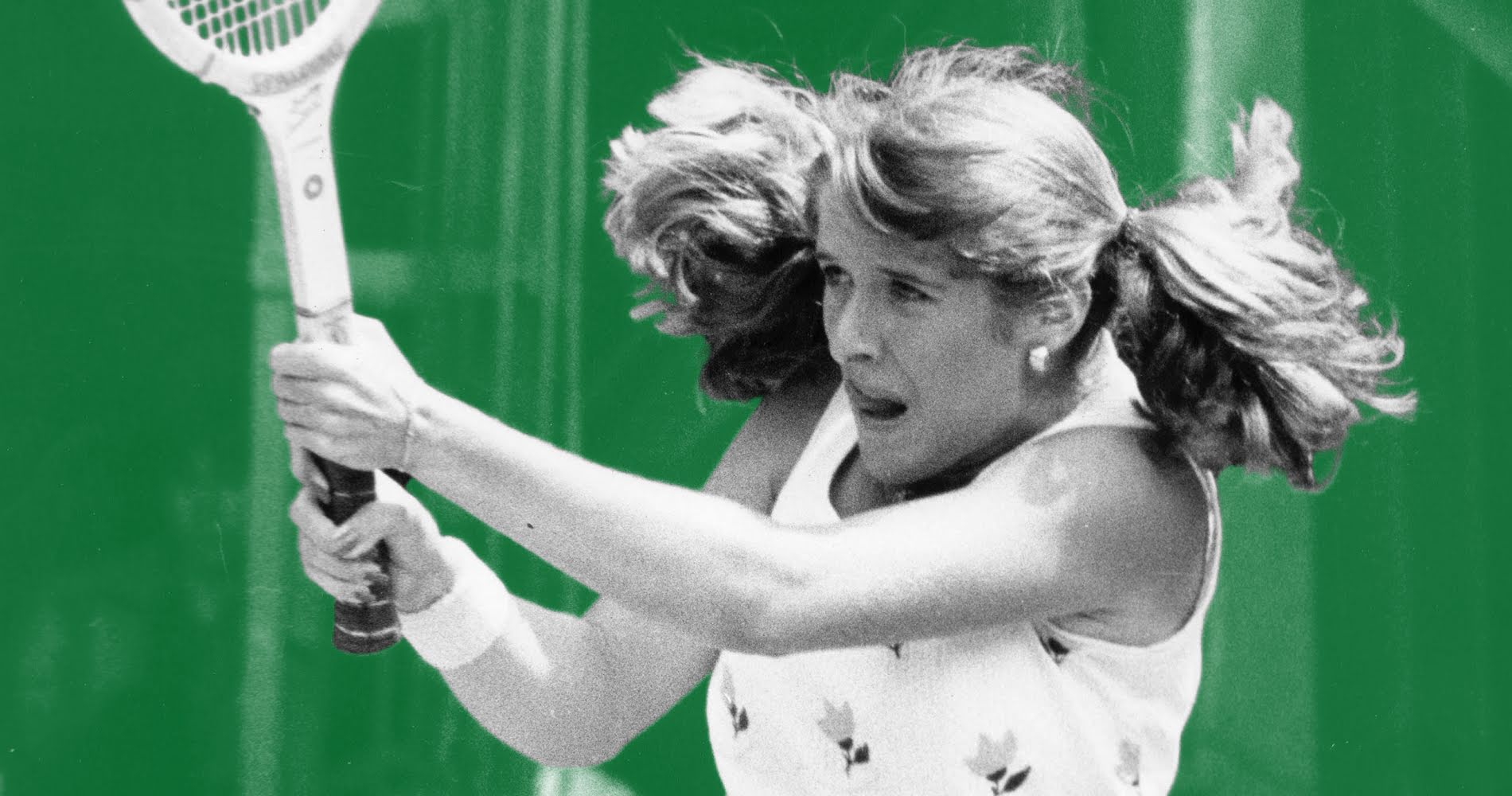 What happened exactly on that day: Austin became the youngest No.1 (record since broken)

On this day, April 7, 1980, a few months after having claimed her first Grand Slam title at the 1979 US Open, Tracy Austin became world No 1 for the first time. Aged only 17, she was, at the time, the youngest world No 1 in tennis history, a record which would be beaten only in 1991 by Monica Seles.

Tracy Austin was, along with Pam Shriver, one of the young American prodigies of the late 1970s. Born in December 1962, she played a game similar to Chris Evert’s style. She was extremely patient and precise from the baseline, trying to wear down her opponents physically and mentally. She claimed her first title in January 1977, defeating Stacy Margolin in the Portland final (6-7, 6-3, 4-1 ret.) and in September the same year, she reached the US Open quarter-finals (defeated by Betty Stove 6-2, 6-2), a few months before turning 15. She finished her first season as world No 12, and in 1978, she reached the US Open quarter-finals again, defeated this time by Chris Evert (7-5, 6-1).

Two months later, in October, Austin turned pro, and started her new career by winning the titles in Filderstadt (taking revenge upon Betty Stove 6-3, 6-3) and in Tokyo (where she beat Martina Navratilova for the first time 6-1, 6-1). In January 1979, in Washington, 16-year-old Austin defeated Navratilova again, in the final of the Avon Championships (6-3, 6-2). In September, at the US Open, she claimed her first Grand Slam title, after having achieved the feat of beating Navratilova and Evert in consecutive matches, before making a famous stop at McDonald’s on her way back from the tournament. She was the youngest player, male or female, to ever triumph at the New York Major.

The place: The Family Circle Cup at Hilton Head

On Monday, April 7, 1980, Tracy Austin was in Hilton Head, where she played the Family Circle Cup, a prestigious tournament played on American clay (also known as Har-Tru) where she was the defending champion.

The facts: How Austin found out from her mother that she became No. 1

In the first months of 1980, 17-year-old Tracy Austin was the most consistent player on the women’s tour. After her triumph at the 1979 US Open, she had one goal in mind – to reach the top spot.

“Winning the US Open at 16 definitely changed my world that day. All of a sudden, my goal was to try and become No 1,” she would say in 2019 according to Tennis365.

In the following months, she added six more titles to her list of achievements, including the prestigious Masters Cup, held at the Madison Square Garden, where she defeated Martina Navratilova for the fifth time in six months.

Since January, she had suffered only three defeats, while accumulating close to 30 wins. Thanks to her consistency, and to the two major titles she had claimed in New York over the past six months, she seized the world No 1 ranking on Monday, April 7. She only found out about it from her mother after having won an early-round match at the Family Circle Cup.

“At Hilton Head, they had a back porch area where we used to do our press conferences, and after I won my match and sat down, my mom came up to me and whispered to me I was going to be No 1 now,” Austin said according to Tennis.com. “It was just a wonderful moment to share with my mom, because she was really the one who supported me throughout my career. She was always by my side, she drove me to practice, she was my biggest supporter.”

Austin was the first player to break Evert-Navratilova stranglehold on the No 1 spot since 1975 (although, in history books, Evonne Goolagong would retrospectively be appointed No 1 for two weeks in 1976, but that was not the case in 1980). She began her reign in style, winning the tournament in Hilton Head (defeating Regina Marsikova in the final 3-6, 6-1, 6-0).

What next: Austin’s career derailed by injuries and a car accident

Tracy Austin would only hold on to the No 1 spot for two weeks at the time before it was reclaimed by Martina Navratilova. Austin would become No 1 again in July the same year, this time for an additional 19 weeks, taking her total to 21. On November 18, 1980, Chris Evert would overtake her and Austin would never sit on the top spot again. The young prodigy would win the US Open for a second time in 1981 edging Navratilova in the final (1-6, 7-6, 7-6).

Unfortunately, the rest of Austin’s career would be plagued by injuries and she would quit tennis for the first time in 1984, after having claimed the last of her 30 titles in July 1982 in San Diego at the age of 20. In 1988, she would attempt a comeback, which would be tragically cut short by a near-fatal car crash. She would try to come back in vain one last time in 1993-1994 before retiring once and for all.