November 14, 1994: The day Martina Navratilova retired from the tour

On this day in tennis history, one of the greatest champions bowed out from the tour. 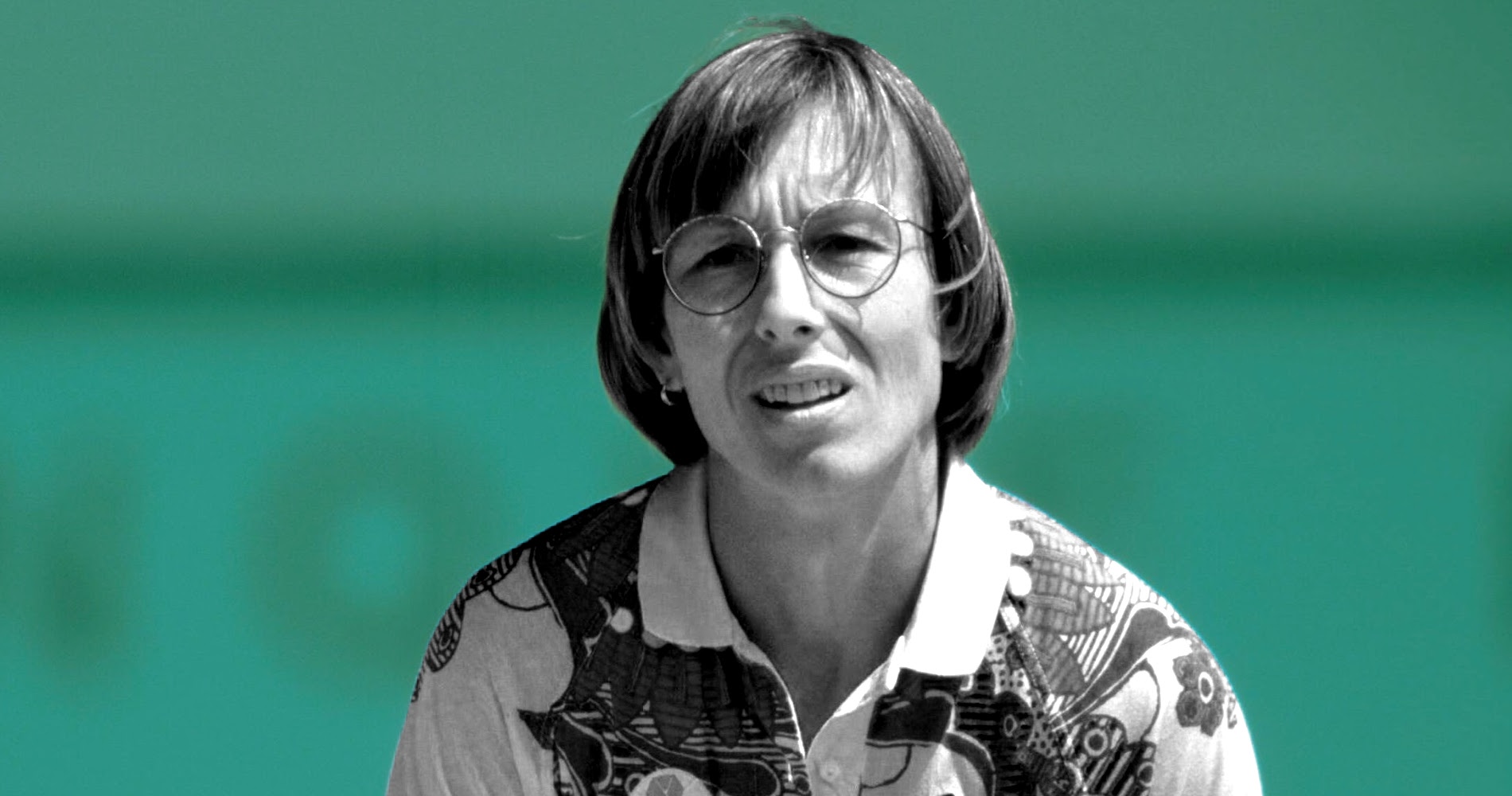 On this day, November 14, 1994, tennis legend Martina Navratilova, aged 38, played her final match on the tour, defeated by Gabriela Sabatini in the first round of the Masters Cup (6-4, 6-2). The former world No 1, who held at the time the record of the longest reign with 332 weeks spent on top of the WTA rankings,  still held world No 5 ranking, and had not finished a year outside of the top 5 since her first year as a professional player, in 1975.

Martina Navratilova, born in 1956, was, according to Billie Jean King, “the greatest singles, doubles, and mixed doubles player who ever lived”. Since 1968, when the Open Era began, no male or female player won more singles tournaments than Navratilova (167), doubles events (177), or matches (2,189). Left-handed, she played serve and volley like no one before. According to her rival Chris Evert, she took fitness to a new level in women’s tennis, introducing the idea of cross-training, playing other sports such as basketball in order to improve her physical condition. Navratilova had claimed a total of 18 Grand Slam titles in singles, with a record of nine Wimbledon crowns, six of them having been conquered successively between 1982 and 1987. In 1994, she had already accumulated 31 Grand Slam crowns in doubles, and seven in mixed doubles. She only missed the mixed doubles Australian Open title to complete the Boxed Set Grand Slam, meaning winning all the four events in singles, doubles and mixed doubles. She also held a record of six consecutive Grand Slam titles between Wimbledon 1983 and the US Open 1984 (back then, the Australian Open was played in December), and had secured the world No 1 spot for 332 weeks, a record at the time.  She had already announced that 1994 was her last year on the tour, and, aged 37, she became the oldest player to reach the Wimbledon final (lost to Conchita Martinez, 6-4, 3-6, 6-3). At the end of the season, she was still world No 5, and the year-end Masters Cup was going to be her final tournament, a tournament where she had already appeared no less than 20 times. 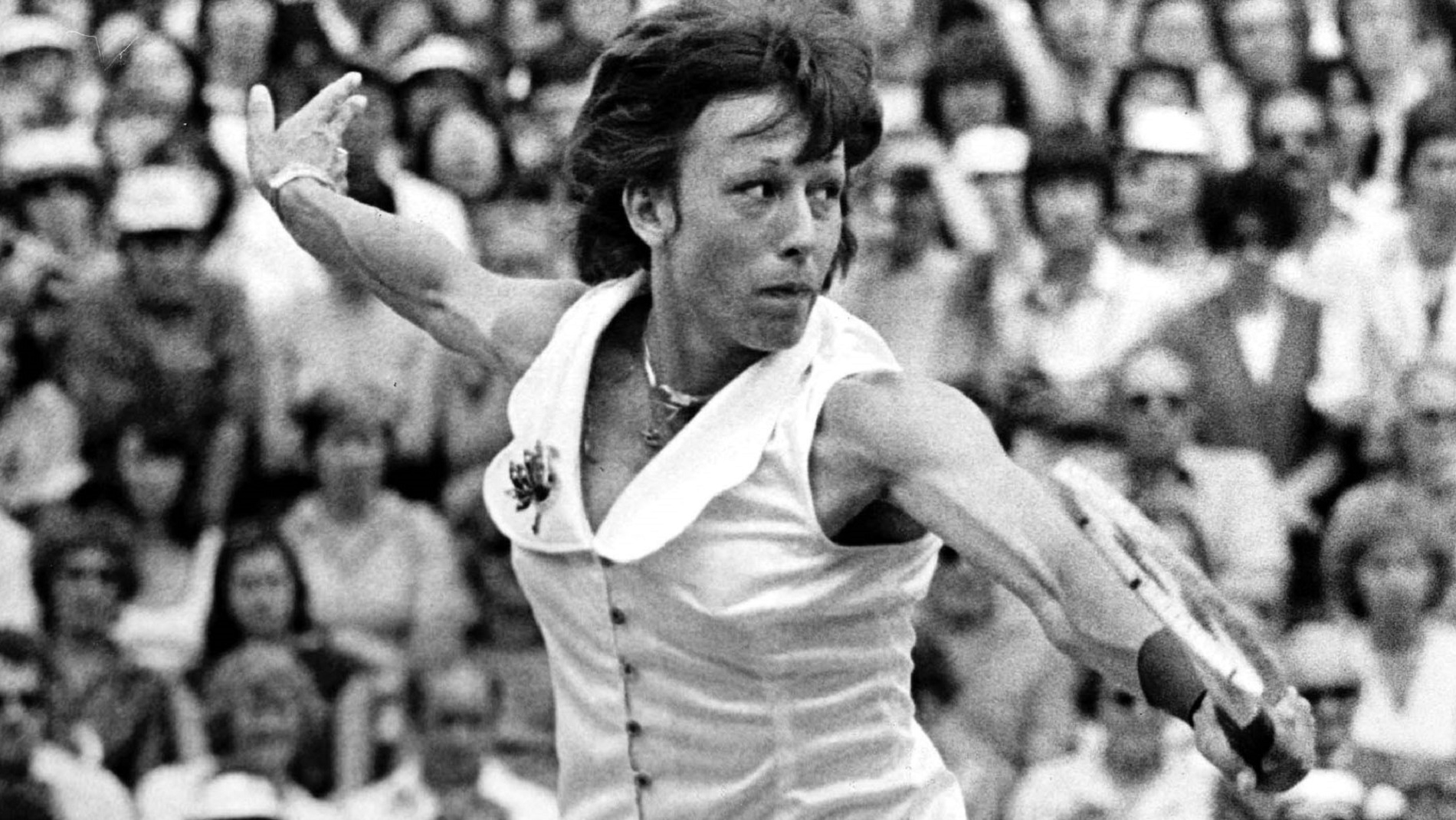 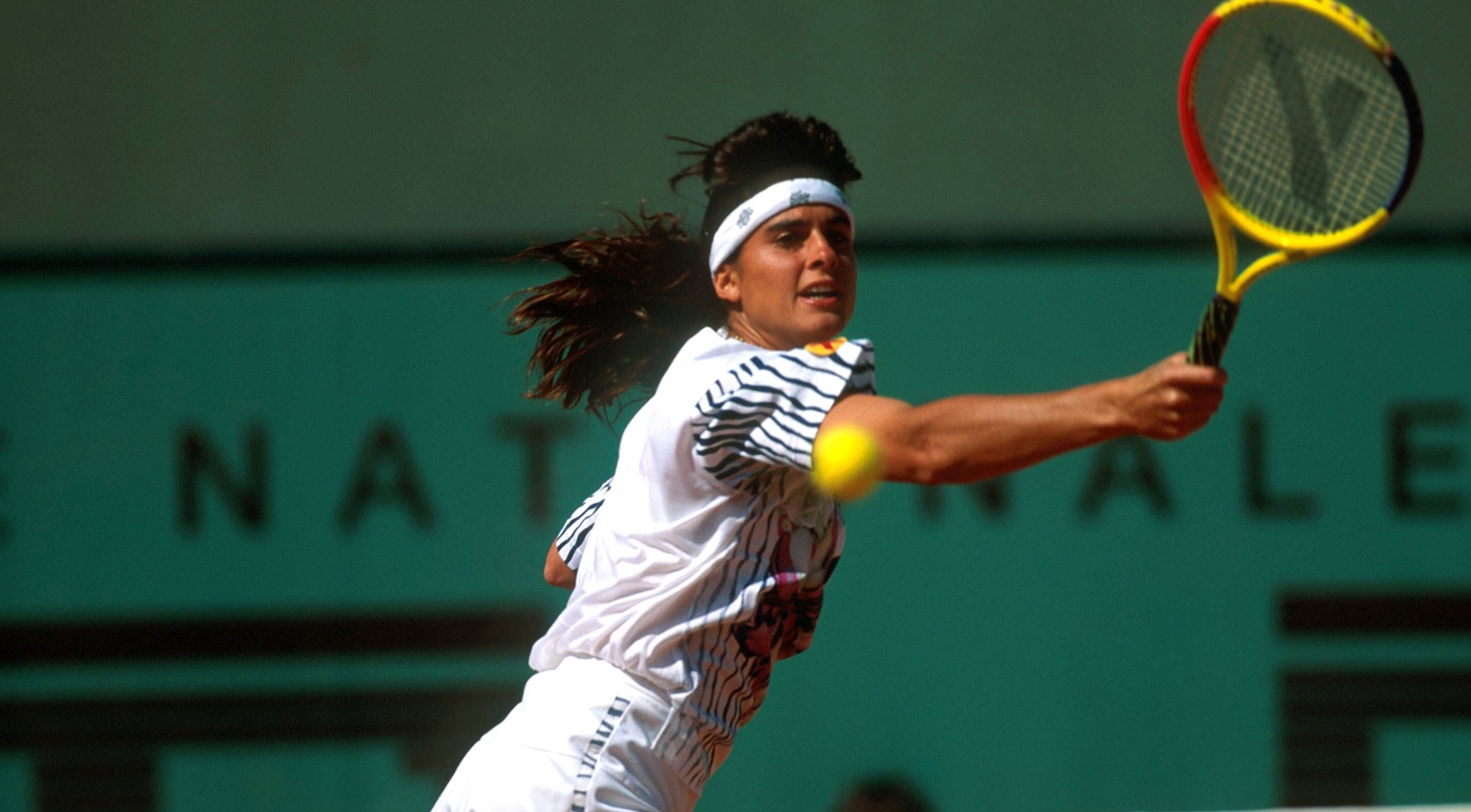 The women’s Masters Cup, known as the Virginia Slims Championships, was originally founded in 1972. Its first edition was held in Boca Raton, Florida, and the tournament moved to Los Angeles and Oakland before eventually settling down in New York in 1979. The venue of the event was the famous Madison Square Garden, where 18,000 spectators could be hosted. In 1994, the first 16 players in the world qualified for the Championships, and, unlike in modern days, there was no round robin. Since 1984, it was the only tournament on the women’s tour where the final was played under a best-to-five set format. Navratilova, who had triumphed eight times, held the record of the most titles conquered at the Championships.

Seeing Martina Navratilova competing at the 1994 year-end Masters Cup was everything but unusual to the New York crowd : the former world No 1 had reached the final of the tournament no less than 14 times, including 10 consecutive times, clinching a record of eight titles. However, even if she was still world No 5, she hadn’t triumphed at Madison Square Garden in eight years, since her win over Steffi Graf, in 1986 (7-6, 6-3, 6-2). What made this particular appearance special was that, as the American had already announced that 1994 was her final year on the tour, she was competing there for the last time.

In the first round, she faced Sabatini, world No 9, from Argentina. The two players knew each other quite well, as they had already faced each other 20 times, Navratilova leading 15-5. There was no real favourite in this match, as Navratilova had proven that she was still competitive at the highest level by reaching the Wimbledon final in July, while Sabatini had just reached the semi-finals at Flushing Meadows.

Yet, from the first games, the Argentinian took a hold on the match, firing 37 winners and mixing sharp passing shots with delightful lobs to neutralize Navratilova’s serve and volley game. The 9-time Wimbledon champion seemed powerless, despite the cheering of the New York crowd and the support of her mother. Sabatini won the first set, 6-4.

“This is career point”, said the TV broadcaster, when the Argentinian obtained a match point at 5-2 in the second set. After a good first serve, she hit an aggressive forehand which she followed to the net, but she didn’t have to volley: Navratilova’s career ended on a missed backhand passing shot.

Soon after the match, a ceremony was held to celebrate Navratilova’s career. A six-minute tribute film was shown on the giant screen, and a commemorative banner was raised to the Madison Square Garden’s rafters, an honour usually reserved to hockey or basketball players. Navratilova’s long-time sponsor, Virginia Slims, gave her a Harley-Davidson motorcycle as a farewell present.

“I don’t know whether I should cry or laugh,” said Navratilova, according to The Los Angeles Times. “I got blown off the court, but if I had to lose my last match, I’d probably rather lose it to Gabriela Sabatini than anyone else because she’s a good human being.”

“On the one side, I didn’t want to be the one to beat her, on the other side it was a great honour to beat her,” the Argentinian said in response. “I got to know Martina off the court. I have to say that she is a great person.”

In 2000, Navratilova would come back on the tour, playing just doubles. By winning the mixed doubles at the 2003 Australian Open, partnering Leander Paes, she would complete the Boxed Grand Slam and become the oldest Grand Slam champion of all time, at 46. In 2004, she would receive a controversial wild card into the Wimbledon singles draw. Now 47, she would win her first round 6-0, 6-2 against world No 102 Catalina Castano, before losing to Gisela Dulko, world No 59, 3-6, 6-3, 6-3. In 2006, a few weeks before her 50th birthday, she would claim the mixed doubles title at the US Open, partnering Bob Bryan, and finish her career on a victory.

Gabriela Sabatini would go on to win the 1994 Masters Cup, defeating Lindsay Davenport in the final (6-3, 6-2, 6-4). In 1995, she would claim her last title in Sydney (where she beat Davenport again, 6-3, 6-4), and she would obtain her last remarkable result at the US Open, where she lost to Steffi Graf in the semi-final (6-4, 7-6). In 1996, struggling with motivation, Sabatini would attend only ten tournaments and would retire at the end of the year.