Home » News » Roland-Garros draw: 13 facts that might define the 2020 tournament

The draw for Roland-Garros took place earlier today, giving players and fans a first glimpse at the key matchups that are set to take place over the next two weeks. Here are 13 facts that could define the tournament. 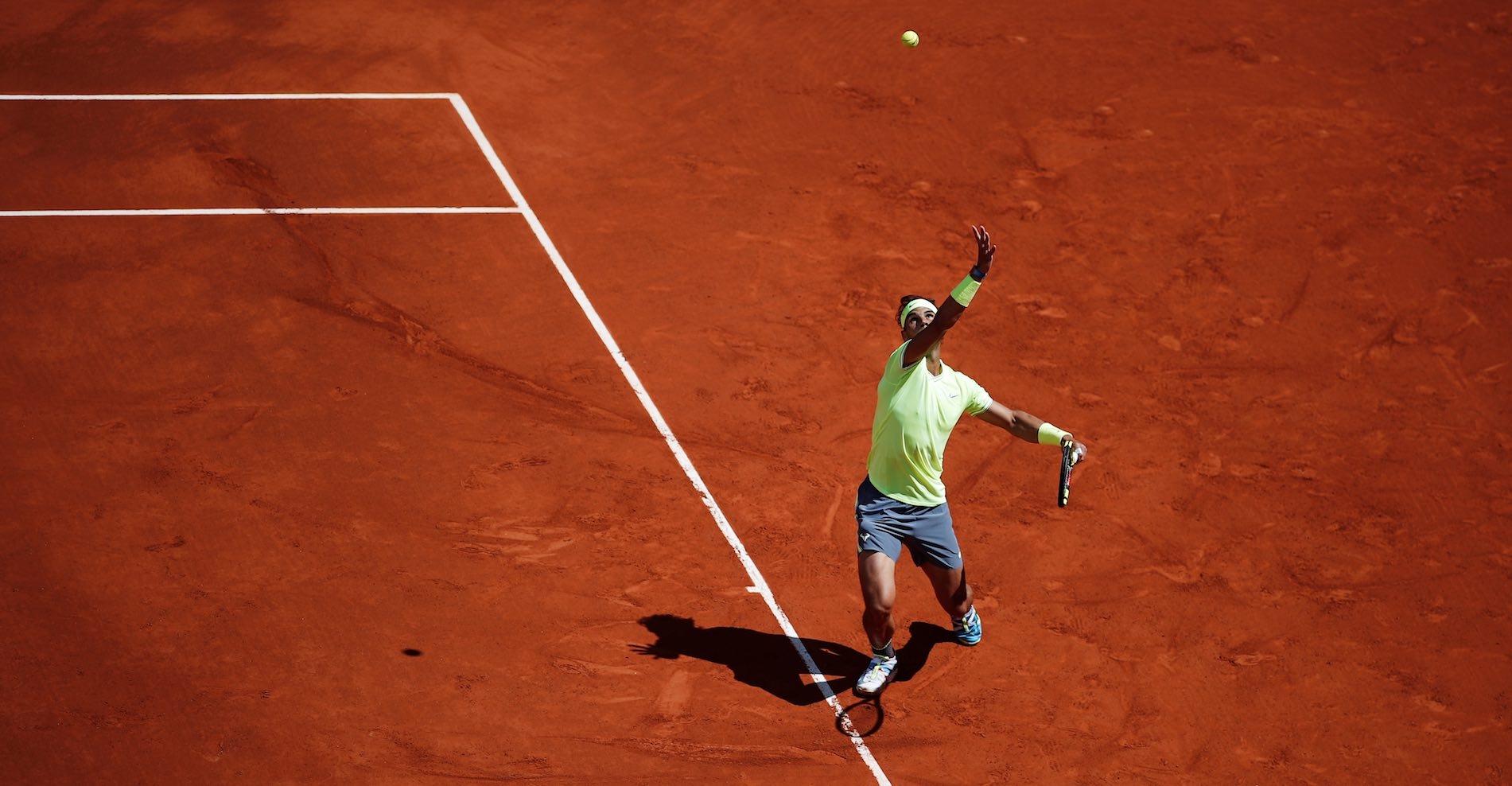 First off, here are the men’s and women’s singles draw for the tournament.

If there is a single must-watch first-round match, it has to be Andy Murray against Stan Wawrinka. It might be the wildcard versus the No 16 seed now, but the last time they were at Paris, their semi-final match-up was a classic, with the Swiss prevailing in five sets after four hours and 34 minutes. Dominik Koepfer, who made a decent run at Rome, could be waiting for the duo in round two. 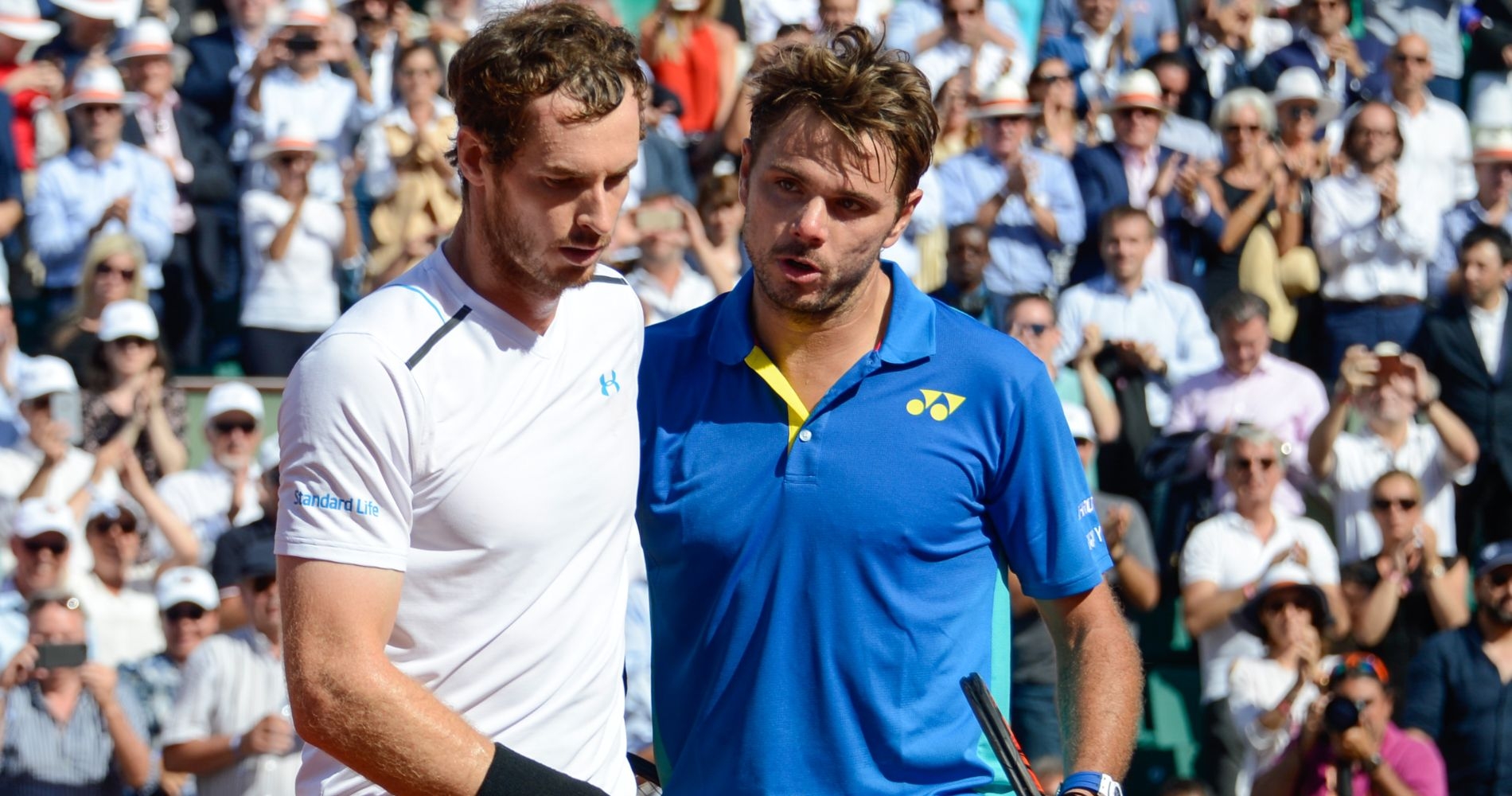 In the women’s draw, Coco Gauff’s first-round match against No 7 seed Johanna Konta will attract the most hype on paper. Gauff’s meteoric rise to fame started at Wimbledon in 2019 and she has not advanced past the second round of qualifying in Paris yet. It will be interesting to see how her maiden introduction to the main draw of Roland-Garros will play out, especially as she was in a bit of a slump as of late and Konta will be coming to play.

Not too bad for Djokovic and Nadal

The top two seeds got a relatively good end of the stick in terms of draws. For top-seeded Novak Djokovic, he has to put his default in the US Open behind, but a possible quarter-final matchup against Pablo Carreno Busta might rekindle those memories. Other than that, not many players can bother the Serb too much realistically until the quarter-finals.

On the other hand, Nadal is at the bottom of the draw and looks ready to cruise, as his first realistic challenge might be against US Open finalist Alexander Zverev as Fabio Fognini (a potential round of 16 opponent) continues to flounder in bad form.

Coming off his first Grand Slam title at the US Open, Dominic Thiem definitely has the toughest draw among the top seeds, as the Austrian might have to fend off two big servers in Marin Cilic and Reilly Opelka, whose serves can take one out of a match before one knows it, in his first two rounds. Thiem’s possible first seeded match-up doesn’t play around either, as No 28 seed Casper Ruud put in a great shift at Rome by advancing to the semi-finals.

Former & current US Open champions collide in the first round as @ThiemDomi takes on @cilic_marin. #RolandGarros pic.twitter.com/64GaGd9S26

Serena Williams will be continuing her chase for Margaret Court’s elusive 24 Grand Slam titles in Paris, and some familiar faces from the US Open could be awaiting in the draw. The sixth seed will start the tournament with the same opponent in Kristie Ahn. After that, wildcard Tsvetana Pironkova, who pushed Serena to three sets in the US Open quarter-finals, could be her second-round matchup. Finally, Victoria Azarenka, who knocked her off in the semis in New York, could set up a fourth-round match with Serena. 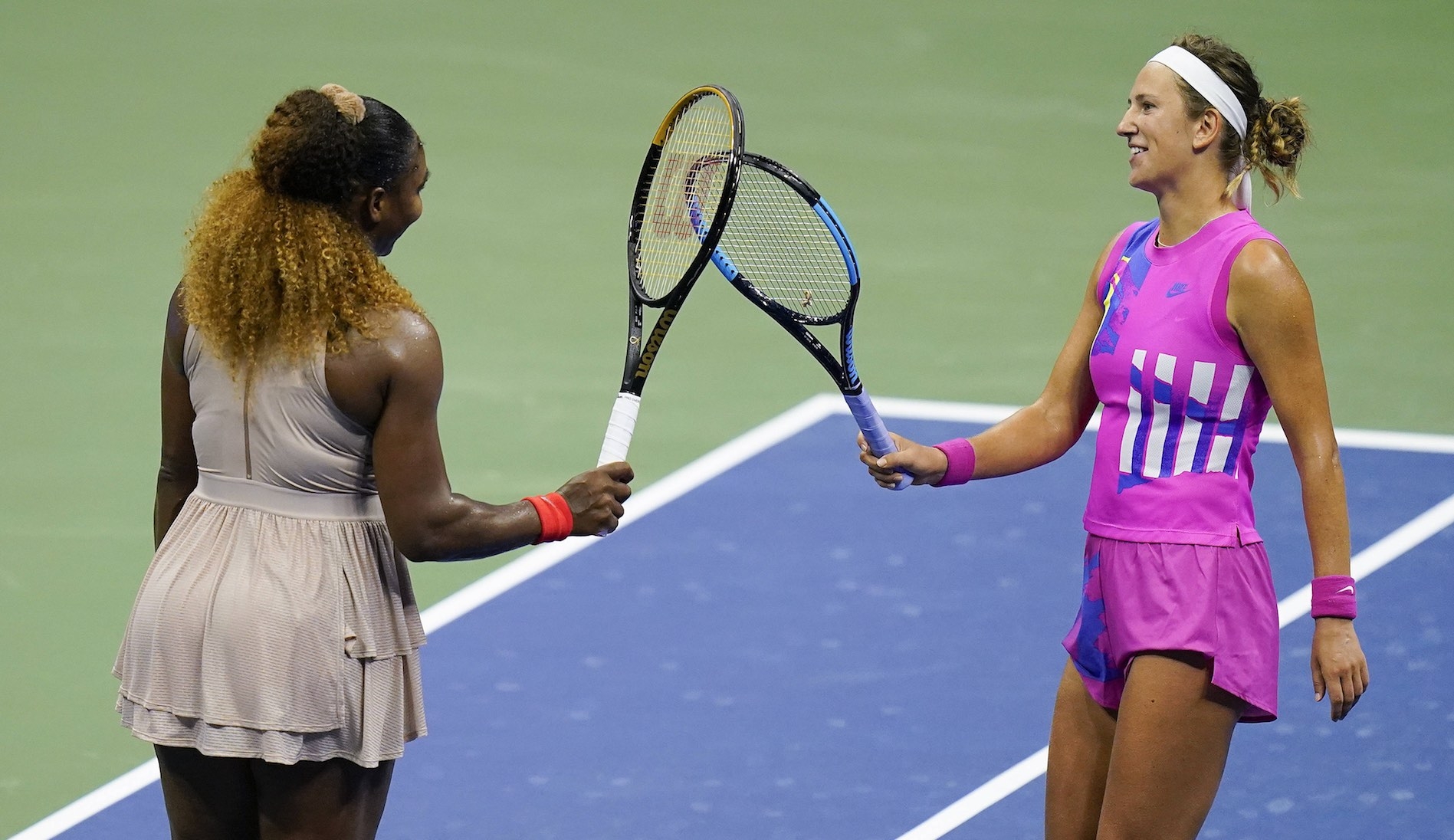 Tough luck for the French

The French will be without the hometown fans and that is already is a bummer. However, their early draws are not favourable either. Richard Gasquet drew No 10 seed Roberto Bautista Agut, Gilles Simon got ninth seed Denis Shapovalov; Gregoire Barrere faces No 18 seed Grigor Dimitrov and on the women’s side, Caroline Garcia will take on 17th seed Anett Kontaveit.

Simona Halep is coming off an US Open title and with reigning champion Ash Barty gone, she is the favourite to win the title being the first seed. However, it will not be completely smooth sailing for the Romanian. Compatriot Irina-Camelia Begu might trouble her, but later possible match-ups like Amanda Anisimova, 2019 French Open finalist Marketa Vondrousova and someone from the bottom half like Kiki Bertens could challenge Halep. 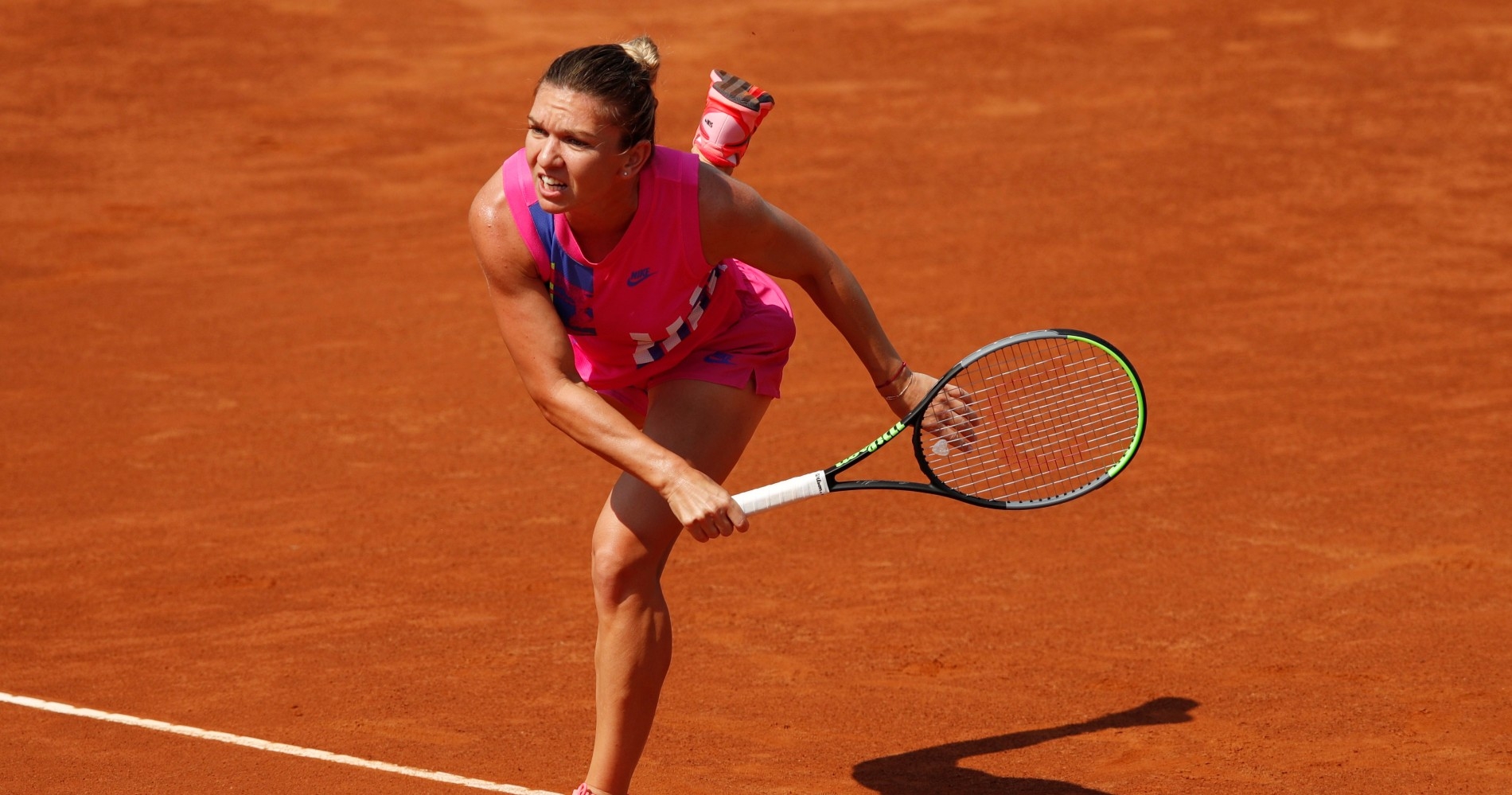 Another shot for Bouchard to come back

Could this be the comeback effort Genie Bouchard needed? After pairing up with Rennae Stubbs earlier this year, the Canadian made her first final in Istanbul since 2014. She was subsequently awarded a wild card to Roland Garros, which shocked her, according to TSN’s reports. It won’t be easy for Bouchard in Paris though, as she is in Halep’s top quarter — but at least she has a spot in the main draw.

Stefanos Tsitsipas will look to make a deeper run into Roland-Garros after early exits, at least by his standards, in both the US Open and Rome Masters. However, he might have to make a quick turnaround against one of his opponents in Hamburg. After defeating Pablo Cuevas 7-5, 6-4 in the second round of Hamburg today, the two might face each other again in round two in Paris.

Venus hopes to break her funk

40-year-old Venus Williams definitely had a 2020 to forget so far, going 1-7 throughout the season, only picking up a victory against Victoria Azarenka in Lexington, Kentucky. She will be facing world No 161 Anna Karolina Schmiedlova in the first round. The matchup is definitely winnable for Venus, but Schmiedlova had a win over her at Monterrey in March, and also defeated her at Roland-Garros in 2014. We shall see if Venus can break through and find her form.