Fernandez: “I was only thinking of trusting myself”

The young Canadian keeps showing an incredible amount of composure under pressure. And she’s now two wins away from the title 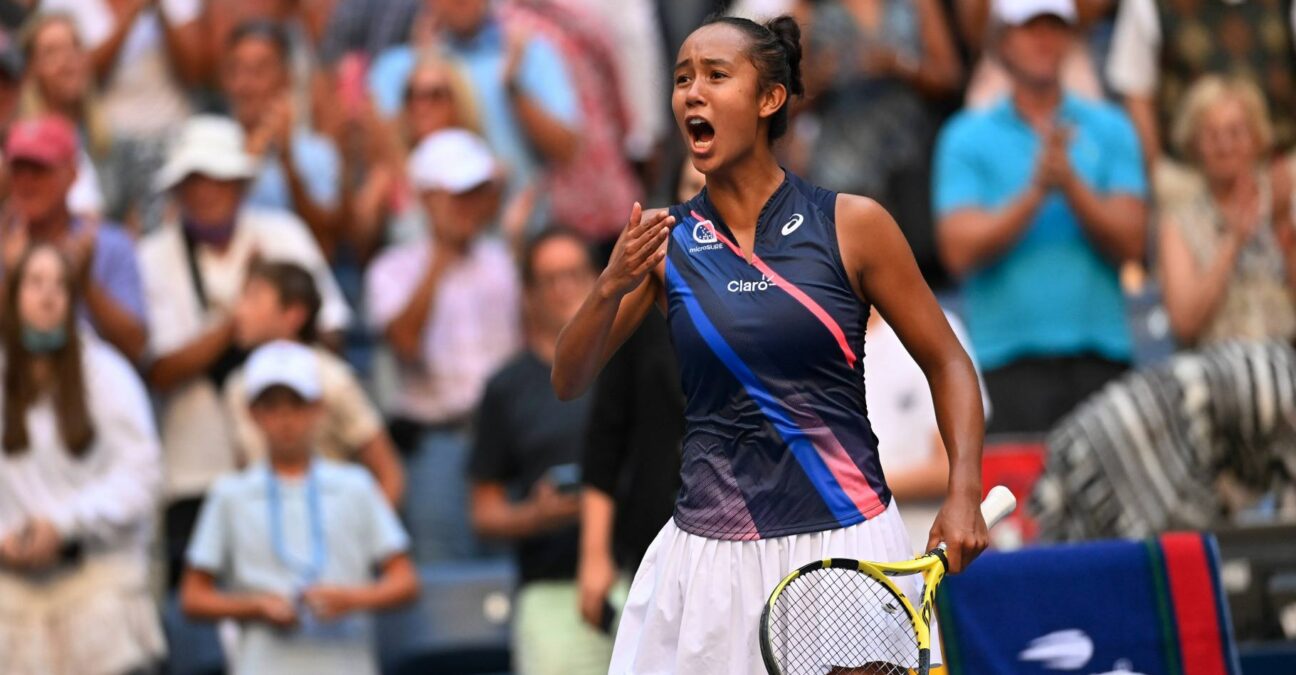 Is she unstoppable this year at the US Open? It surely starts to look like it. Leylah Fernandez is still on a roll in New York after having beaten Naomi Osaka, Angelique Kerber, and now Elina Svitolina (6-3, 3-6, 7-6) to reach the semi-finals of the tournament. On Tuesday, she showed again how mentally tough she was in the third set when Svitolina kept coming back. But for now, there’s still no way to deny her the upper hand in the money time here. 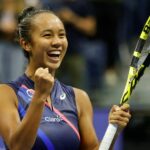 “Well, today’s match was definitely one of the hardest, not only tennis-wise but also mentally and emotionally. Svitolina is a great player, great fighter. I was glad I was able to fight in the first set. In the second set she upped her level and I, unfortunately, made a few mistakes in key moments. I’m glad I was able to recuperate for the third set. The tiebreaker, too. A little bit lucky at 5-All, but I’ll take all the luck I can get. I was glad I was able to push through the finish line.”

After every point, win or lose, I would always tell myself to trust my game

How does she keep doing it? The level of play she’s showing match after match is stunning, especially considering how she’s new to this kind of stage. But you wouldn’t guess so while watching her attitude on the court as she looks as if she has been doing that regularly for the past decades. Fearless is the word.

“Today or this whole few weeks I was able to showcase all the sacrifices I’ve made the past year so that I can get to this point. For this match, I was only thinking of trusting myself, trusting my game. After every point, win or lose, I would always tell myself to trust my game, to go for my shots. I think it’s something from inside of me because from a very young age I’ve always wanted to be on the first court playing in front of my parents. Even though they’re not watching, I wanted to be in the first court. Even in school, apart from presentations in front of the class that I hated, but when I had to, like, do a mini-play, sing, dance, I would go out there, have fun. I would enjoy it a lot. Over the years I’ve been learning how to use the crowd’s energy, how to use it to my advantage even though they’re cheering against me.”

She will now battle it out against Aryna Sabalenka for a spot in her first Grand Slam final. An opportunity she has been dreaming of since she was a kid. She’s not living a dream right now in New York, she’s making her hard work and her big hopes pay off.

When I was younger, I’ve always seen myself being in a big stadium

As the hype around her keeps growing, Fernandez is making efforts not to think about it. That’s why she’s been so strong since the start of the tournament, by being able to stay in the moment and to constantly play as the one who has nothing to lose. She can’t now start to get ahead of herself.