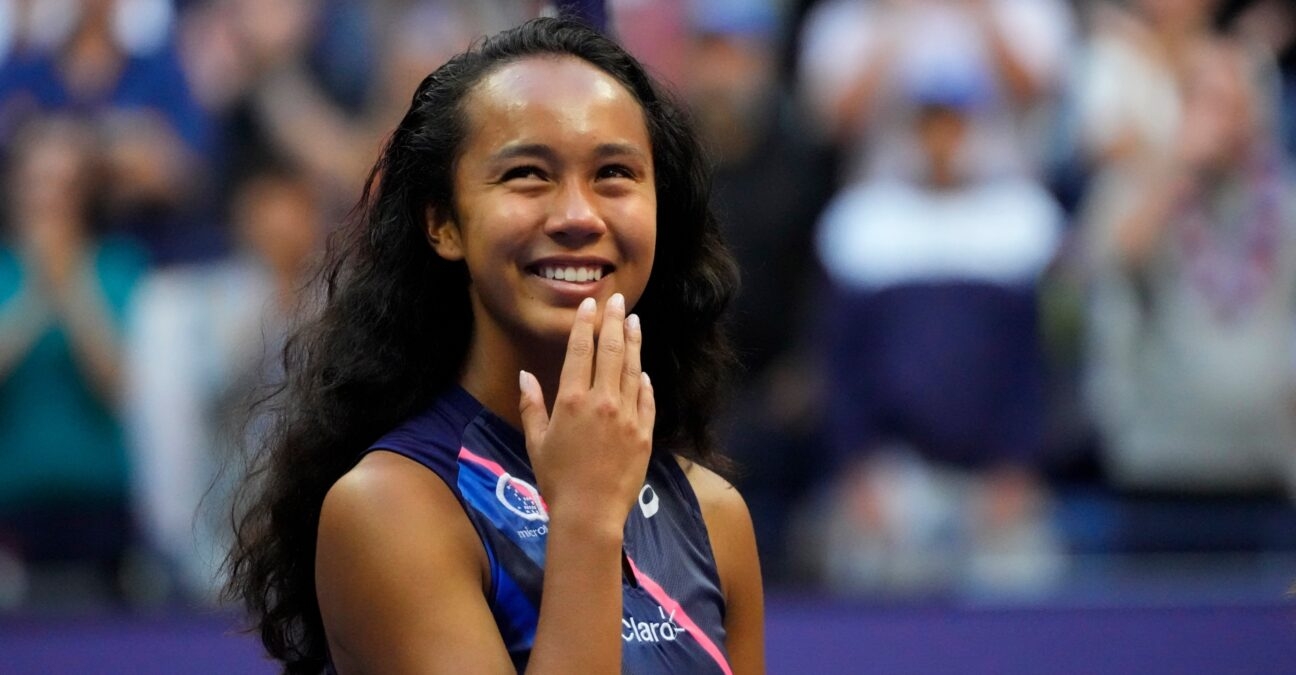 Canadian teenager Leylah Fernandez feels her run to the US Open final is still “magical” despite going down to British qualifier Emma Raducanu on Saturday.

But 18-year-old Raducanu proved too strong in the final, winning 6-4 6-3 over Fernandez, who turned 19 only last Monday. 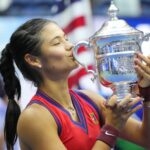 A “loss to carry for a long time” (Fernandez)

Fernandez had labeled her run to the final as “magical” after her three-set semi-final win over Sabalenka and she remained upbeat despite failing to claim victory against Raducanu.

“It’s definitely magical,” Fernandez told the media in her post-match news conference. “I am still disappointed. I think this loss, I’m going to carry it for a very long time. I think it will motivate me to do better in training, better for the next opportunity I get.

“But, no, I’m very happy with myself, with the way I competed, and the play I played, the way I acted on court the past two weeks. I’ve improved a lot not only tennis-wise but emotionally and mentally. I’m happy. Next year hopefully it will be just as good.”

I don’t think it will change my life that much

The Canadian had only won one WTA Tour title prior to this, triumphing at the Monterrey Open in March, and she had never before been further than the third round at a Grand Slam. She will now move up to No. 28 in the rankings and her prize money cheque of $1.25 million dwarfs her career prize money of $786,000.

“I don’t think it will change my life that much,” Leylah Fernandez said. “I’m very lucky to have a great support team and a great family to keep me grounded. With these wins and this loss today, it definitely stings, but it will just make me want to work harder and stronger, just come back to every tournament with the same hunger that I came into this tournament.”

Leylah Fernandez became the crowd favourite during the past fortnight and said she plays better when she uses the energy of the crowd – something that she hopes to do more of in the future.

“There’s one thing that really surprised me was that the more that I’m more outgoing on court and that I try to get the crowd involved, the more I’m playing well. Usually when I was younger, I’d try to be as calm as possible, just like Federer.

“I’m glad that I’ve discovered that of myself, that I play a lot better when I’m more – not motivated, but when I’m more outgoing and when I’m using the crowd to my advantage.”

The 19-year-old won over the crowd on Saturday once again as she paid tribute to the spirit of New York City on the anniversary of the September 11 terrorist attacks during her post-match on court speech.

“When I woke up this morning, I looked at the date. I remembered watching just movies about what happened, then asking my parents, like, what exactly happened in that day. You know what, I was just so in shock when they told me,” Fernandez, who was not even born when the attacks took place, said.

“They told me what they were doing when they saw the news. Obviously I don’t know much about what really happened, but with the few information that I do have, I know that New York has suffered a lot the past years when it did happen. I just wanted to let them know that they’re so strong, they’re so resilient. They’re just incredible.” 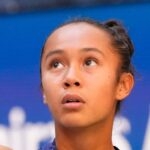