Mouratoglou: Tsitsipas is not a cheat 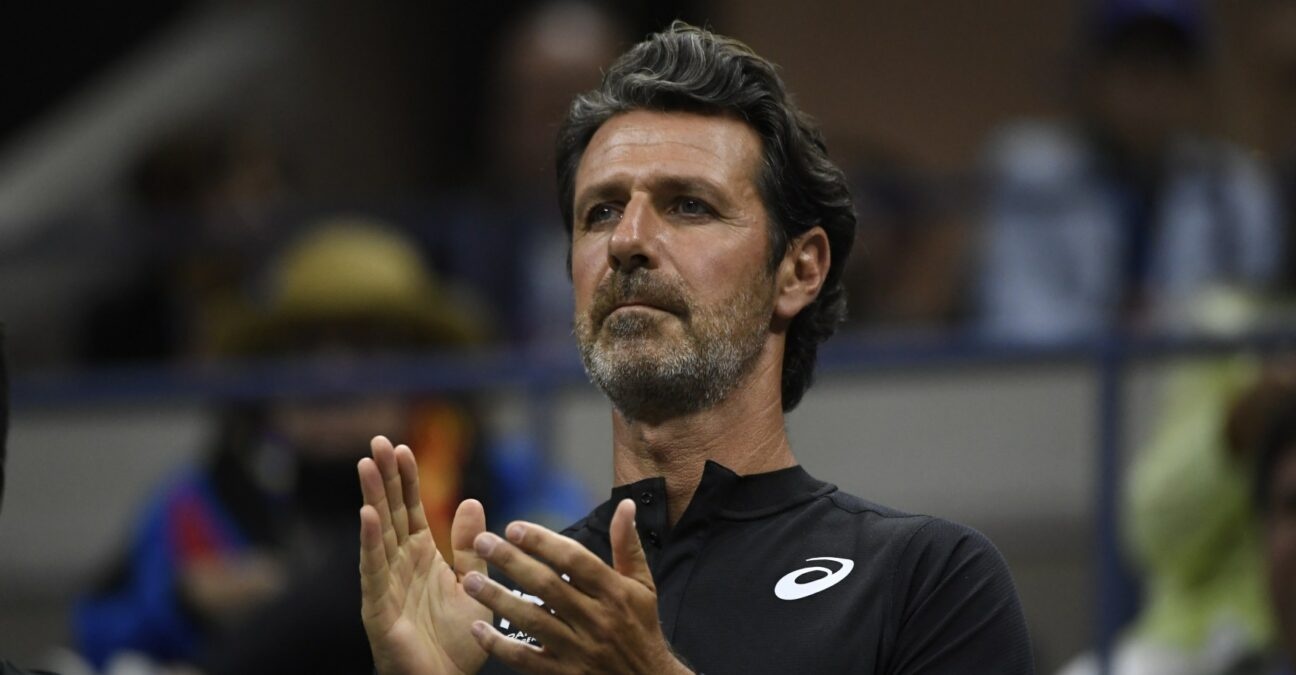 With the exception of his family, few people know Stefanos Tsitsipas better than Patrick Mouratoglou and the Frenchman came to his defence yesterday over the ongoing debate surrounding the use of bathroom breaks.

Former world No 1 Andy Murray criticised Tsitsipas for taking an extended break at the end of the fourth set of their first-round encounter, claiming the seven minutes he took meant he cooled down too much before the start of the fifth. Alexander Zverev was another to criticise Tsitsipas while Sloane Stephens says there are players who use bathroom breaks as gamesmanship.

There is no official time limit to a bathroom break – something men’s world No 1 Novak Djokovic says should be changed – and Tsitsipas says he is not breaking any rule. Mouratoglou said the man he has known since he first spotted him on a YouTube video would never cheat.

“It’s true that Stefanos takes a lot of time,” Mouratoglou said in an interview with Eurosport, posted on his own Facebook page. “He doesn’t try to break the rhythm. It would be stupid in his case (against Murray) – he just won the fourth set. It’s your momentum, you don’t want to break it so that’s 100 percent not the case.”

“I’ve heard stupid things, like he was texting with his father. He didn’t even have his phone, so this doesn’t make any sense. And you can’t imagine that someone like Stefanos would do something like this. He’s anything but a cheater. And I can’t accept to hear stuff like that.” 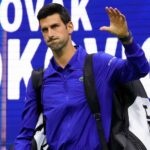