Bye bye second serve: the new season of UTS will bring a new set of rules to enhance the fan experience 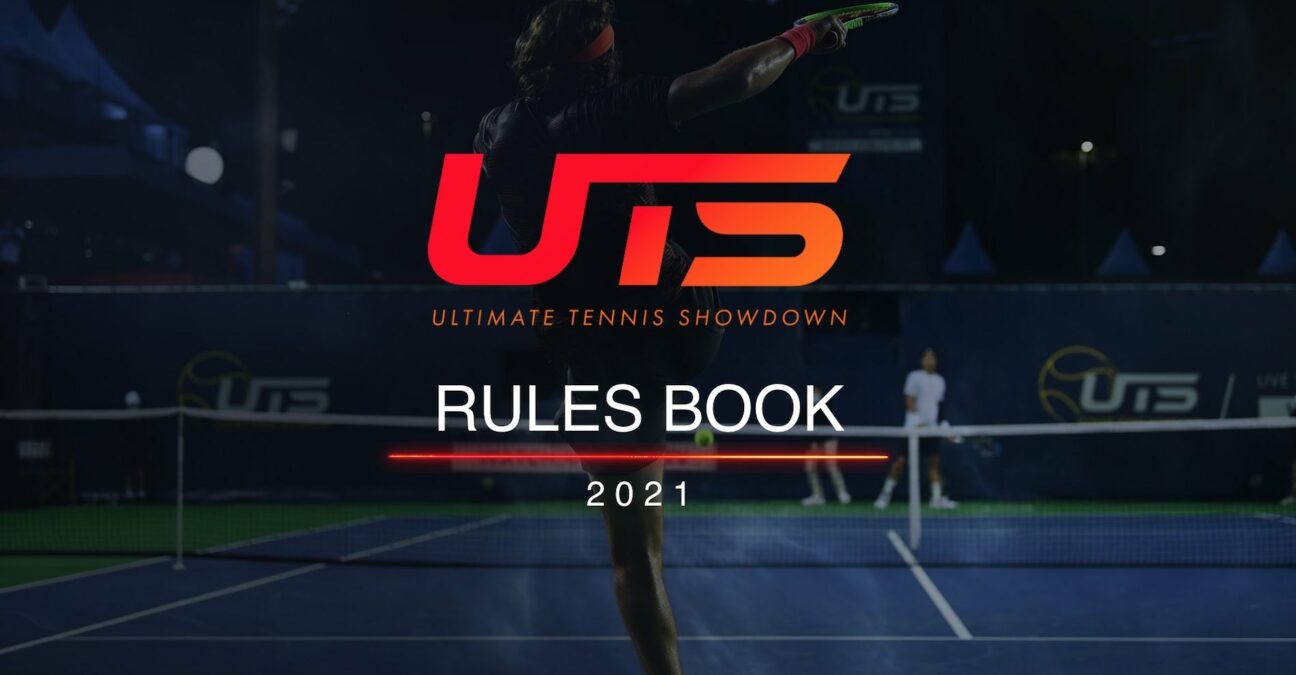 For the first time in the history of the Ultimate Tennis Showdown, the surface in play will be clay. And that’s not the only thing that will be different at UTS4. When the fourth edition of Patrick Mouratoglou‘s exciting new tennis creation begins on May 24, eight players will be playing under a unique set of rules that have never been seen before – in any tennis format. No second serves, and eight-minute quarters are among the changes. Let’s have a look at all the rules for UTS4: 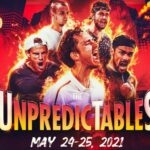 The competition consists of two round-robin groups of four players (total eight players), where everyone plays everyone else in the group. At the end of the round-robin stage, the top two players in each group qualify for the final four (semi-finals + final).

If a player wins the first three quarters, a fourth quarter will not be played.

There is a coin toss to determine who serves first in the first quarter and players serve alternatively thereafter. The player with the most points overall through the first four quarters serves first in sudden death (if tied, there will be another coin toss).

Players alternate, serving two points each. There are no second serves – ONLY FIRST SERVES!

There is a 15-second shot clock between points (the 15 seconds start when the umpire announces the score). If a player takes more than 15 seconds to serve, he receives a warning the first time, then a point penalty for each subsequent violation.

The “No-Let” rule on the serve will be in effect. If the serve touches the net before it bounces inside the service box, the point is played regardless. There are no replays on lets.

During the last five seconds of each quarter, the match clock will be stopped by the chair umpire as soon as the point is over, and will resume as soon as the server starts his service motion.

KO MODE is in effect: If a player leads by more than 10 points in any quarter, the quarter is declared over and the player who is leading at that moment wins it.

No dead quarters! If a player wins the first three quarters, the match is over and no fourth quarter will be played. 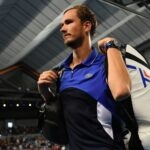 World No 1, champion, Cervara, Russia: 18 questions about Daniil Medvedev – updated ahead of 2022 US Open
tennis majors 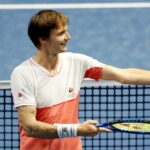 ● During the 2-minute changeover at the end of each quarter
● When a player argues with the umpire (this should be limited, the chair umpire may say “Let’s Play” to end the argument, and player may receive a point penalty for unsportsmanlike conduct if failing to respect the umpire’s call)
● When a player breaks his racquet
● When a player breaks his strings
● When a player calls for the doctor (we want to avoid that happening)
● When a coach calls a timeout. Each player is allowed four 30-second timeouts during a match, to be taken at any time by his coach. The coach calls a timeout by hitting a buzzer (this has to be between two points; if it happens during a point, the player is penalised one point).
● When there are less than 5 seconds left in the quarter and the players are not in a point

How to win sudden death in UTS

The server chooses whether he wants to serve on the deuce side or advantage side. The 15-second shot clock does not apply in sudden death but players are asked to use “reasonable time” between points.

If a player has to withdraw from a match, he will be replaced by an alternate, who does not inherit the forfeiting player’s previous points; only his own results count towards his ranking.

Any additional time taken after the two-minute changeover will see the player penalised one point for every 15 seconds taken.

A medical timeout may be taken only during a changeover. The duration of this medical timeout should not last more than two minutes. Any additional time taken will see a player penalised one point for every 15 seconds. If a longer medical timeout is needed during the quarter, the player automatically loses the quarter.