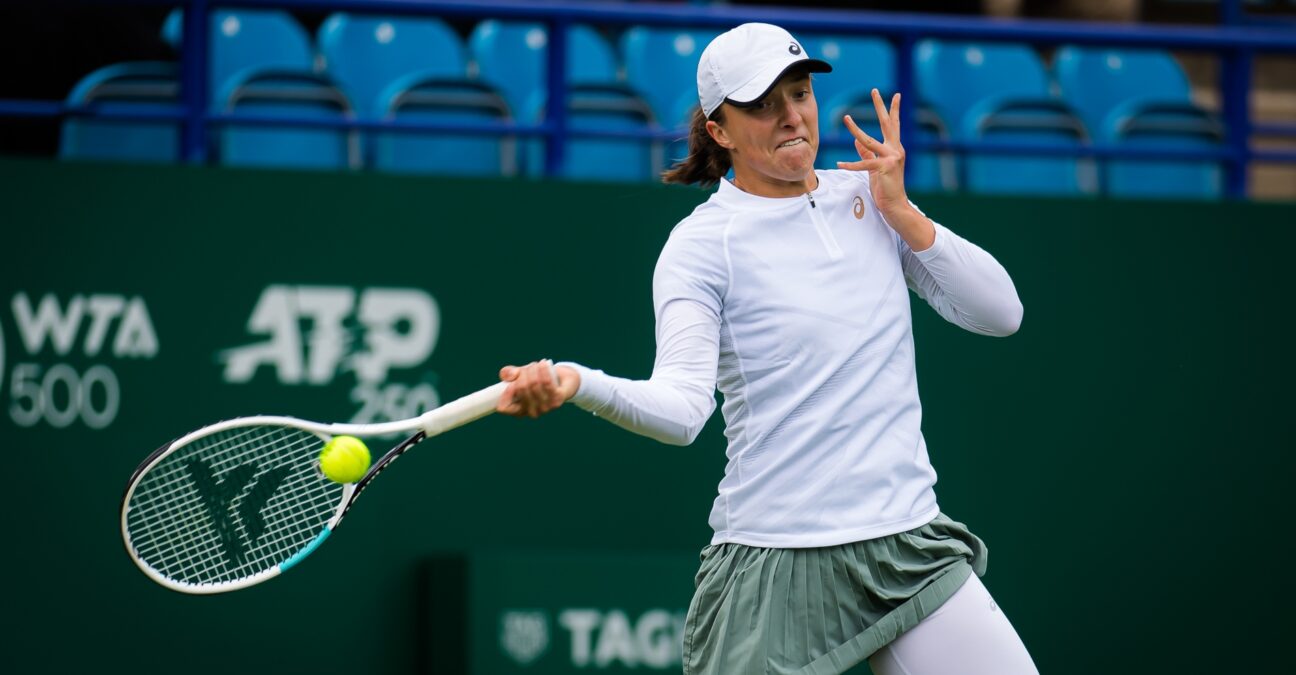 2020 Roland-Garros champion Swiatek is the top seed in the 28-player draw with the top four seeds having byes in the first-round. The Pole is followed by Kvitova, Olympic gold medalist Belinda Bencic and Maria Sakkari, who reached the semi-finals at the French Open and US Open this year. 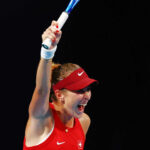 Sakkari could face former French Open champion Jelena Ostapenko in the second round if the Latvian is able to get past a qualifier in the first round.