Every day, Tennis Majors takes you back in time to relive a tennis event which happened on this specific day. On this day in 1938, a little boy who would go on to script tennis history was born in the Australian town of Rockhampton 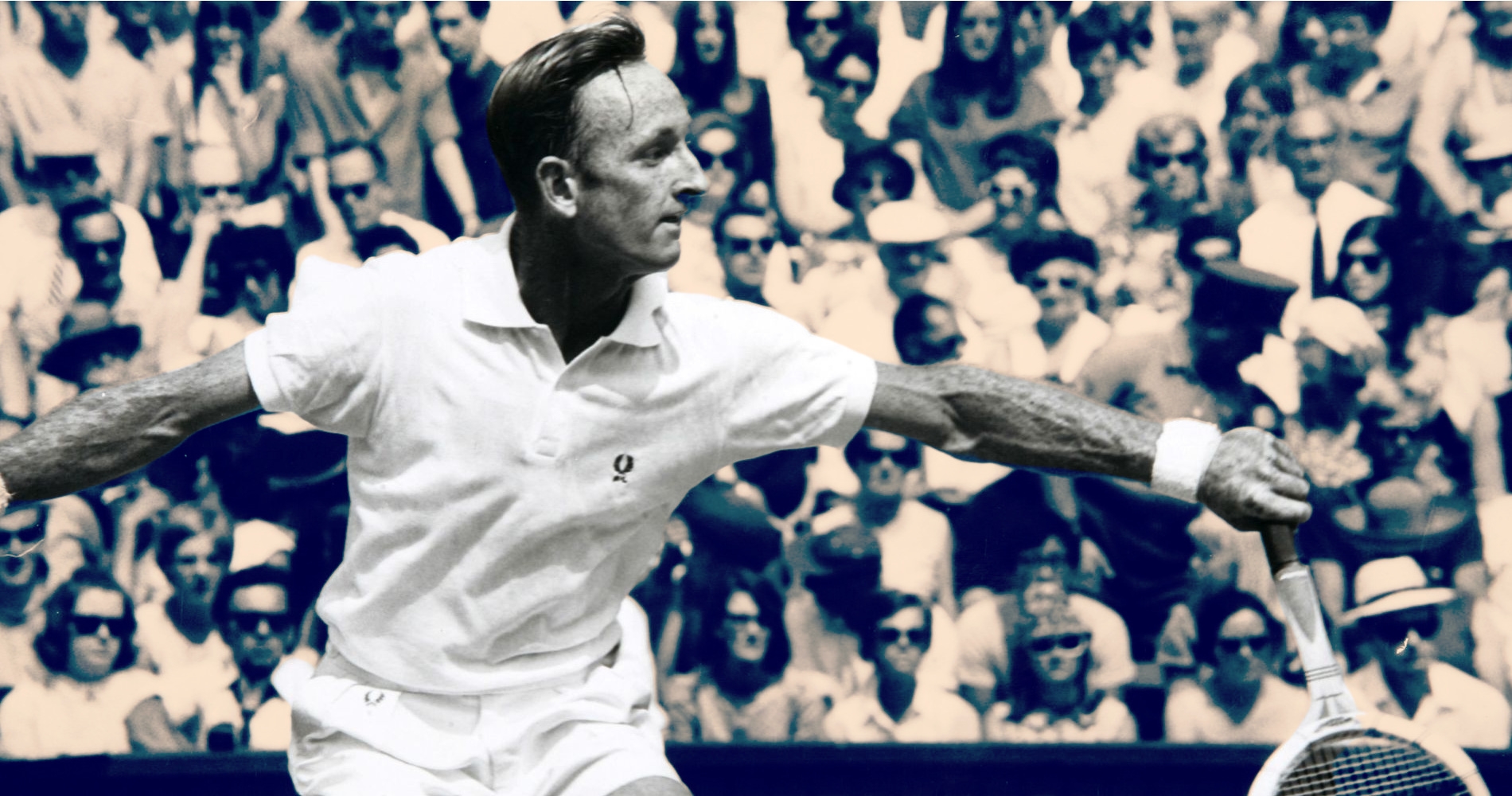 On this day, August 9, 1938, the Australian tennis legend Rod Laver was born. “Rocket”, as he came to be known, remains the only player in tennis history to achieve the calendar-year Grand Slam twice; once as an amateur in 1962, and once as a professional player in 1969. The 5ft 8in left-hander also achieved the Pro Grand Slam by claiming the three most important professional tournaments in 1967. Holding a total of 11 major titles, and 200 tournaments won in his entire career,  Laver left an indelible print in tennis history not only because of his achievements, but also because of his impact on the game and his renowned sportsmanship.

Rod Laver was born on August 9, 1938, in the town of Rockhampton, Australia. The southpaw from Queensland obtained his first remarkable success in 1957, when he became both the Australian and the US champion. He made himself famous in 1959, reaching three finals at Wimbledon (singles, doubles and mixed doubles) and being a part of the Australian team who won the Davis Cup. This were only the first among the many of Laver’s remarkable achievements as an amateur : before he turned pro in 1963, “Rocket” had won the Davis Cup four times, he had finished runner-up five times in major tournaments, and above all, he had claimed six Grand Slam crowns. Four of them in 1962, becoming the first player to achieve the calendar-year Grand Slam since Donald Budge in 1928.

Despite this amazing feat, Rod Laver remained humble, as he would comment later : “It was a thrill to come off the court knowing I had won all four majors in one year. But I never felt like I was the best, never felt that way. I just happened to have a good year.”

In 1963, Laver was signed as a touring professional player. “I won Wimbledon in 1961 and 1962 and got a 15 pound voucher and a firm handshake,” Laver said in an interview for the International Tennis Hall of Fame. “I just wanted the chance to play against the best players in the world, and that’s why I turned pro, plus the financial enumerations were an important part of tennis back in those days.”

Although his rookie year proved to be pretty tough (losing 19 of his 21 first matches), he eventually grew to become the best on the pro tour as well. In 1967, just before the Open era, Laver completed the “Pro Grand Slam”, winning the three main professional tournaments of the season. When the Open Era began, “Rocket” had claimed eight major pro events, and had become the first player to earn more than a million dollars in prize money.

In 1968, the Open Era began. Professional players were allowed to compete against amateurs in Grand Slam tournaments. The first major tournament of the Open Era was the 1968 French Open, where Rod Laver was defeated in the final by Ken Rosewall (6-3, 2-6, 6-1, 6-2), but at Wimbledon, he became the first champion of the Open Era, defeating Tony Roche in the final (6-3, 6-4, 6-2).

“Relieved, happy, and satisfied”, according to himself, Rod Laver then decided to focus on professional circuits, especially World Championship Tennis, where he remained a dominant player in the early 1970s. In 1972, his match against Ken Rosewall in the finals of the WCT in Dallas was watched by 20 million television viewers.

Rod Laver retired in 1977, having claimed a total of 74 titles since the beginning of the Open Era. In total, “Rocket” won 200 tournaments in his career, including 11 Grand Slams in singles, six Grand Slams in doubles and three in mixed doubles.

Since 1969, no one has managed to achieve a calendar-year Grand Slam in men’s tennis. In 2019, celebrating the 50th birthday of his amazing feat on the ATP website, Rod Laver commented, “It is amazing, when I look at the players who have competed over the past 50 years, whether it was Connors, John McEnroe, Boris Becker, Pete Sampras, or Federer, Nadal and Djokovic in today’s era. Years ago, a lot of people didn’t look at the four major tournaments as a Grand Slam. Some didn’t like going down to play in Australia in December or January. Maybe it was the circumstances that they didn’t feel the impact of what the Grand Slam was.”

“But the game is bigger now, people have looked closer at historic records over the past 20 years, and it’s great that tennis celebrates its past. I’ve enjoyed my 50th anniversary celebrations,” Laver added.

Despite his size (5ft 8 in), Rod Laver played a very aggressive game, following his serve to the net most of the time. He also had powerful groundstrokes, especially on the backhand side. He was the first player to consistently use a heavy topspin, and many experts believe that he inspired the next generation of players like Bjorn Borg and Guillermo Vilas.

Rod Laver is still considered by many as one of the greatest players of all time. In 2000, the Australian Open center court was renamed “Rod Laver Arena”, and in 2017, when Roger Federer organized a new team competition, he called it the “Laver Cup”. 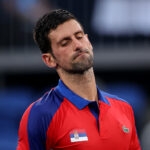