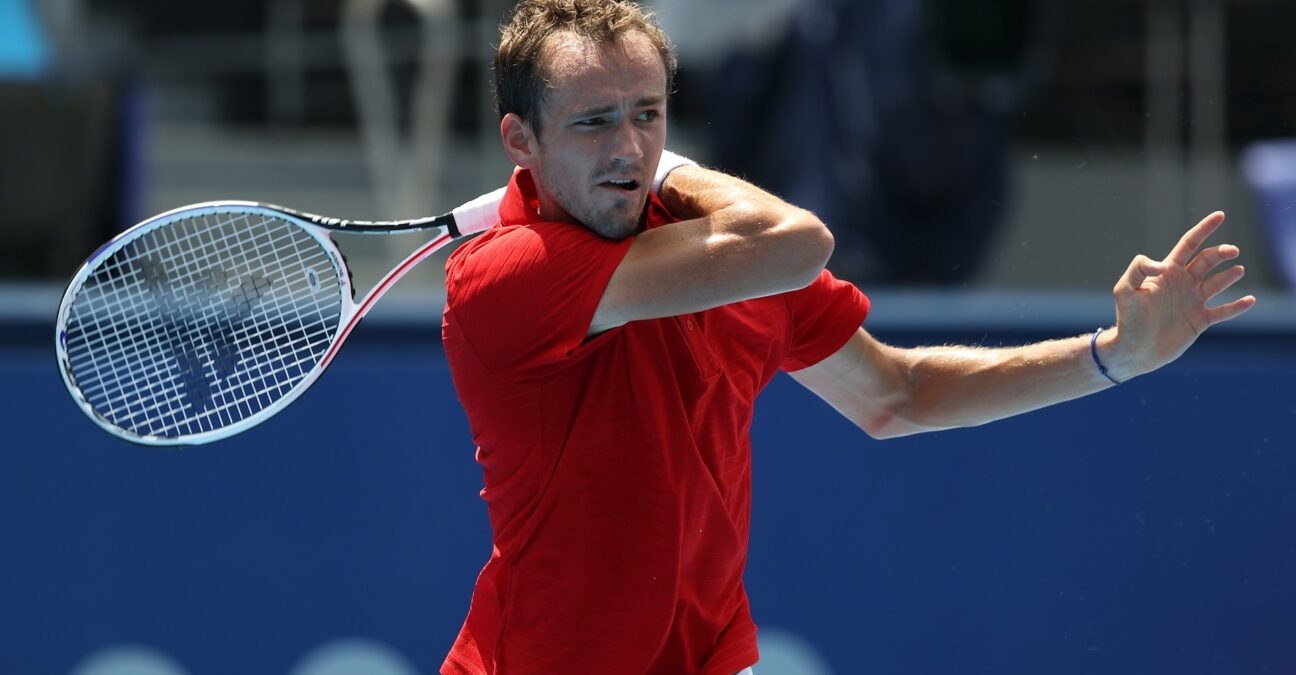 World No 2 Daniil Medvedev is through to the third round of the National Bank Open in Toronto, Canada after a hard-fought three-set win over Kazakhstan’s Alexander Bublik.

The top-seeded Russian came from a set down to defeat Bublik 4-6, 6-3, 6-4 in a clash that was interrupted by rain.

One of the highlights from the match came early in the third set when Medvedev was called for a hindrance, which he thought was unjustified. However, the Russian did not let that bother him and went on to complete the three-set win.

Speaking in his on-court interview, Medvedev said, as quoted by the ATP Tour website, that the rain delay helped aided his comeback. “[The rain delay] helped a lot. I don’t know if the conditions changed with the humidity, but I was not playing well before the rain. When back on the court, from the first game I felt much better. I only felt better and better during the match, he did not have one break point [after the rain]. I turned around the match completely.”

Medvedev reached the final at this event in 2019 – part of his magical second half of the season – during which he reached six successive finals, including the US Open and winning three of those tournaments. 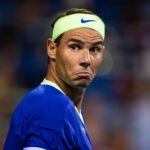 With Nadal, the player who beat him in the final here two years ago and the 2019 US Open final, has pulled out, the path ahead does not get any easier for Medvedev, He is projected to meet young Italian Jannik Sinner in the round of 16. Sinner, who won the Citi Open in Washington on Sunday. Sinner is scheduled to play qualifier James Duckworth in the second round on Wednesday.