We take a closer look at Daniil Medvedev’s winning streak ahead of the Australian Open final. 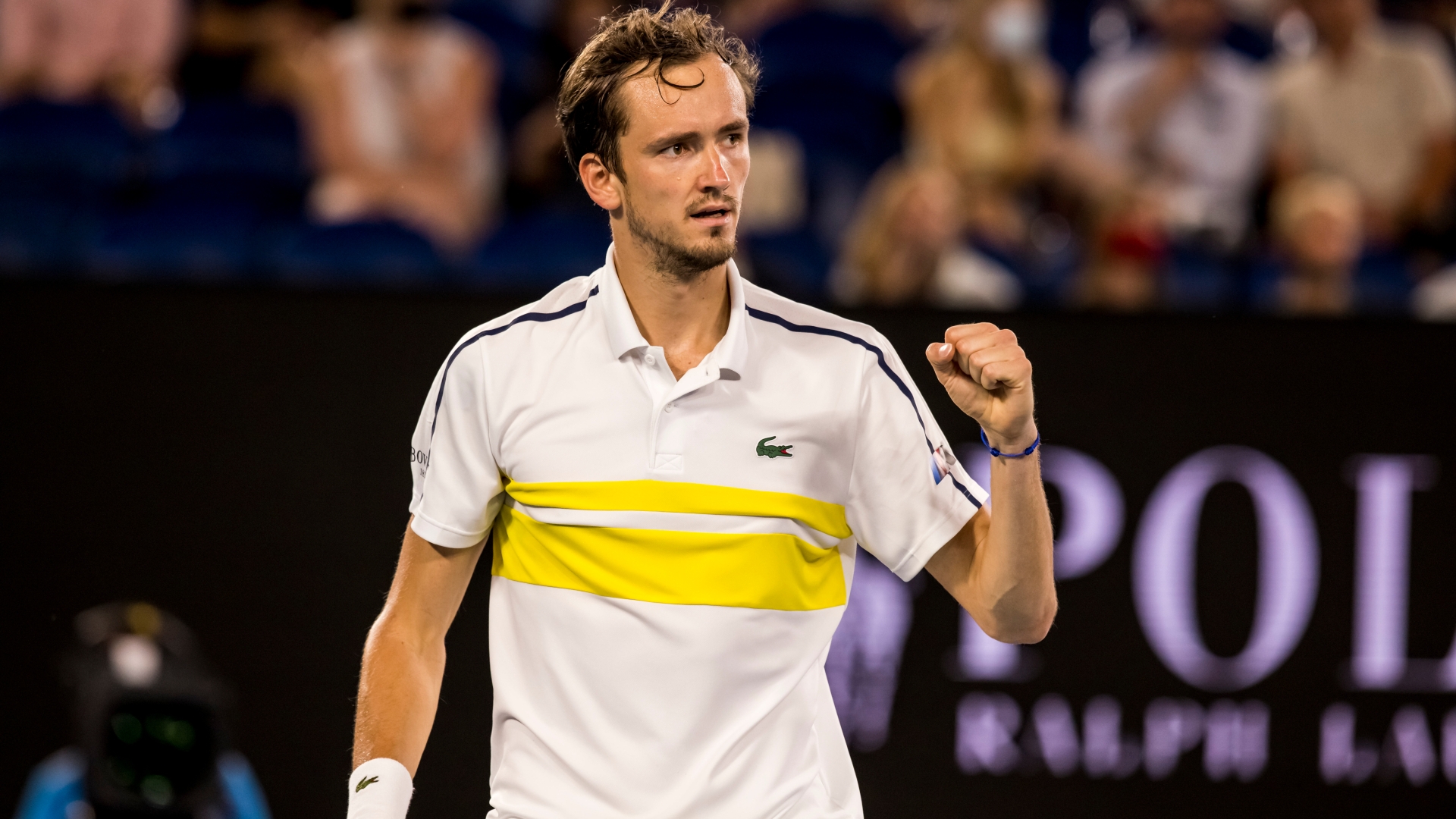 The Russian star extended his winning streak to 20 matches with a straight-sets victory over Stefanos Tsitsipas in the semi-finals on Friday.

Medvedev became the 25th man in the Open Era to record a Tour-level winning streak of 20 matches. He is the sixth active player to manage the feat, joining Djokovic, Roger Federer, Rafael Nadal, Andy Murray and Juan Martin del Potro.

The 25-year-old’s run has not only been utterly dominant, but also included some rather impressive wins.

Of his 20 victories, 12 have come against top-10 players, including Djokovic. Since November, Medvedev has beaten every other member of the top 10 except Federer, who has been out of action.

“But it’s great to hear this. I mean, happy about myself, because I remember one moment when I was already playing quite good I actually was struggling with the top-10 guys when I was maybe around top 20 or top 30.

“It’s great to hear this and I’m really happy about it.”

In his 20-match streak, Medvedev has won 44 sets and lost just seven, and two of those were in his five-set victory over Filip Krajinovic in the third round.

Medvedev has won three of his past four meetings with Djokovic, who edges their overall head-to-head 4-3.

His run will have Medvedev full of confidence as he bids to win a first grand slam title, needing to overcome the record eight-time champion in Melbourne to do so.