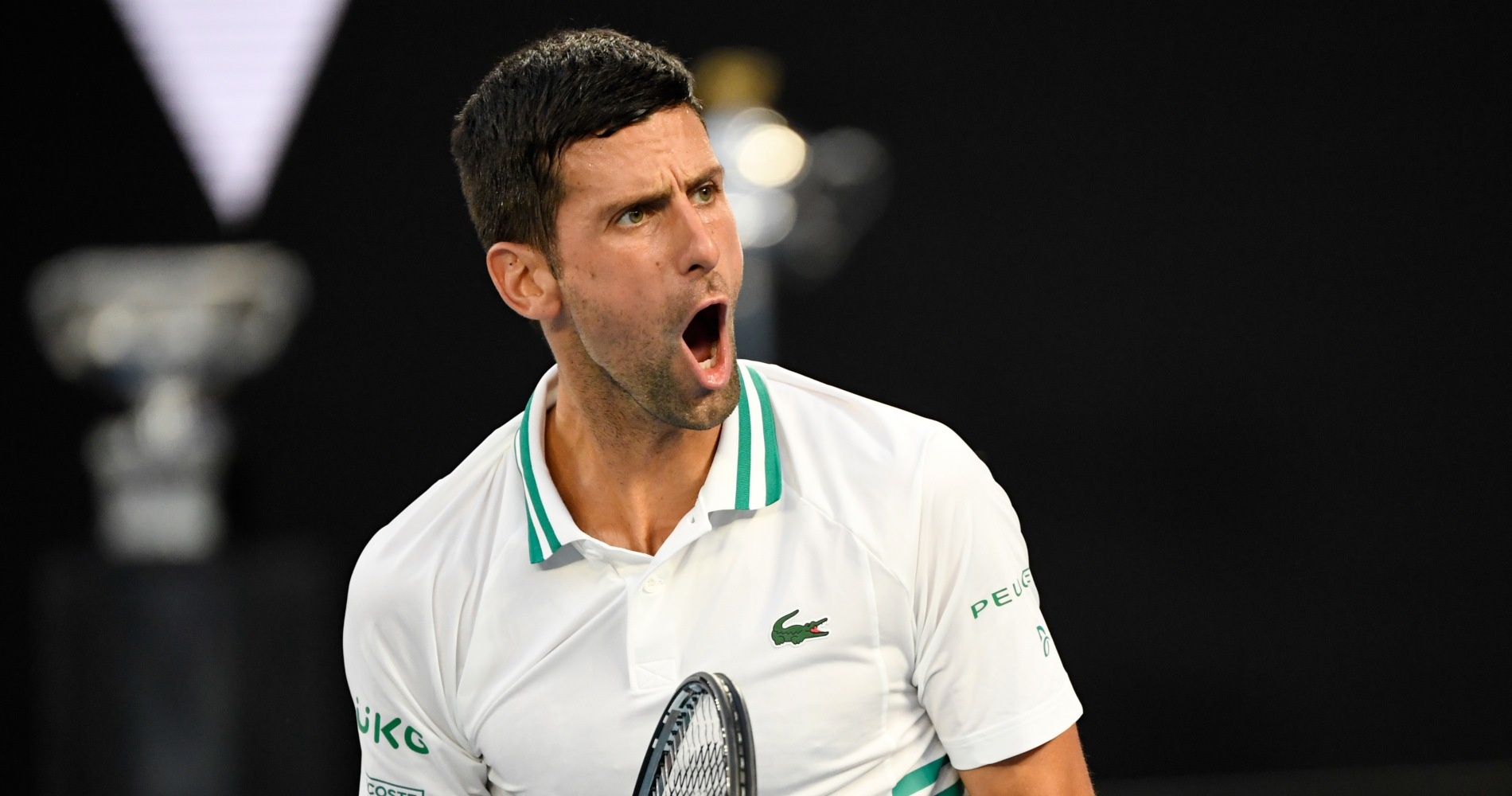 The fairytale had to end sometime.

The story of Aslan Karatsev has captured the imagination of everyone at the Australian Open this year, the Russian world No 114 coming out of relative obscurity to qualify for his first Grand Slam main draw and then making it all the way to the semi-finals.

But world No 1 Novak Djokovic proved a bridge too far and though the Serb had to work hard at times, he wrapped up a convincing 6-3, 6-4, 6-2 victory to set up a final against either Daniil Medvedev or Stefanos Tsitsipas, who meet in the second semi-final on Friday.

“This is the best I’ve felt in the entire tournament,” said Djokovic, who made 30 winners and just 14 unforced errors. “I felt great, I could swing through the ball, no pain, I felt great. I’m thrilled to feel this way. Recovery is priority right now, I’m feeling the ball well, I’ve had enough matches, it’s about having enough energy for the biggest match of the Australian Open.”

This is Novak's #AusOpen world and we're just living in it 🌏

Djokovic is into his ninth Australian Open final and victory on Sunday would give him an 18th Grand Slam title, closing the gap on the all-time leaders Rafael Nadal and Roger Federer, who have 20 apiece.

Karatsev beat Diego Schwartzman, Felix Auger-Aliassime and Grigor Dimitrov on his way to the last four but Djokovic was in no mood to go easy.

Showing no signs of the stomach muscle injury that had affected him throughout the tournament, Djokovic romped through the first set and stormed ahead 5-2 in the second, making just one unforced error as he showed Karatsev who was boss. 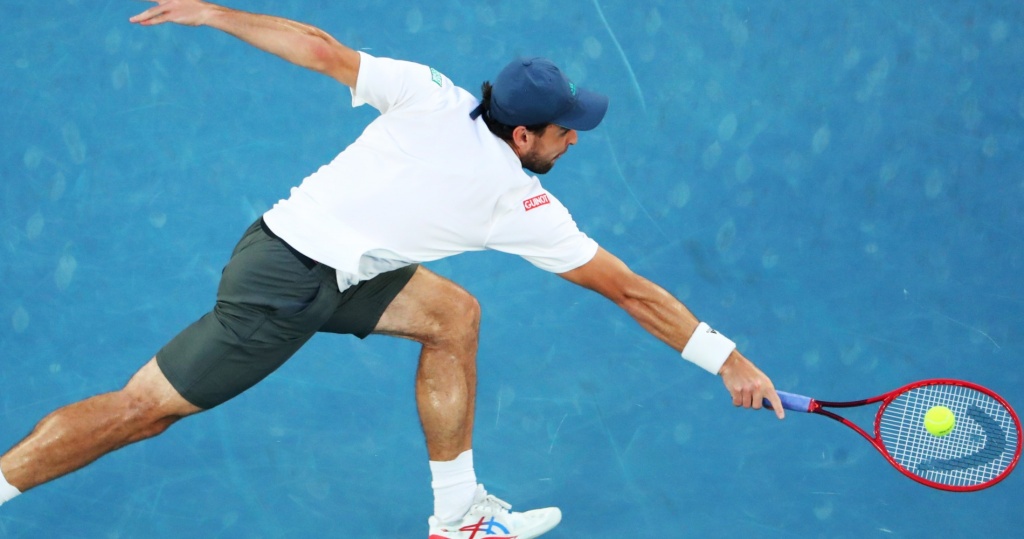 Russian shows his worth

But Karatsev showed all the fans in the stadium – allowed back in on Thursday after a five-day Coronavirus lockdown in Melbourne – just why he deserved to be in the semis as he broke back for 5-3, held serve in the following game and even had a break point to level at 5-5.

But Djokovic saved the break point with a big serve to take the set and then broke in the first game of the third before pulling away for victory and a place in the final yet again.

Karatsev will break into the world’s top 50 as a result of his run and Djokovic paid tribute to his efforts.

“Huge congratulations to him,” Djokovic said. “On his debut, he reached the semi-finals in his first Grand Slam, I don’t think it’s ever been done before, so well done to him.”

And Karatsev said he hoped to build on the experience of the past month.

“(It shows me) that I can play with everyone,” he said. “To be there and to compete with everyone. I think it’s help me a lot during my career. I improve the ranking (into) top 50. It was a great two weeks for me, starting with the quallies. It’s a good experience. To play against Novak, it helps me to get this experience, to feel the game, the way how he’s playing.” 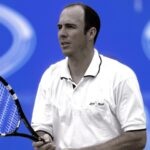 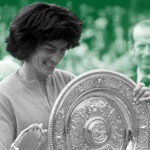 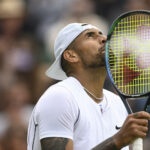