Each day, Tennis Majors looks back at the biggest moments in the sport’s history. On March 16, 1992, Stefan Edberg suffered one of the most unexpected defeats of his career against Robbie Weiss at the Miami Open 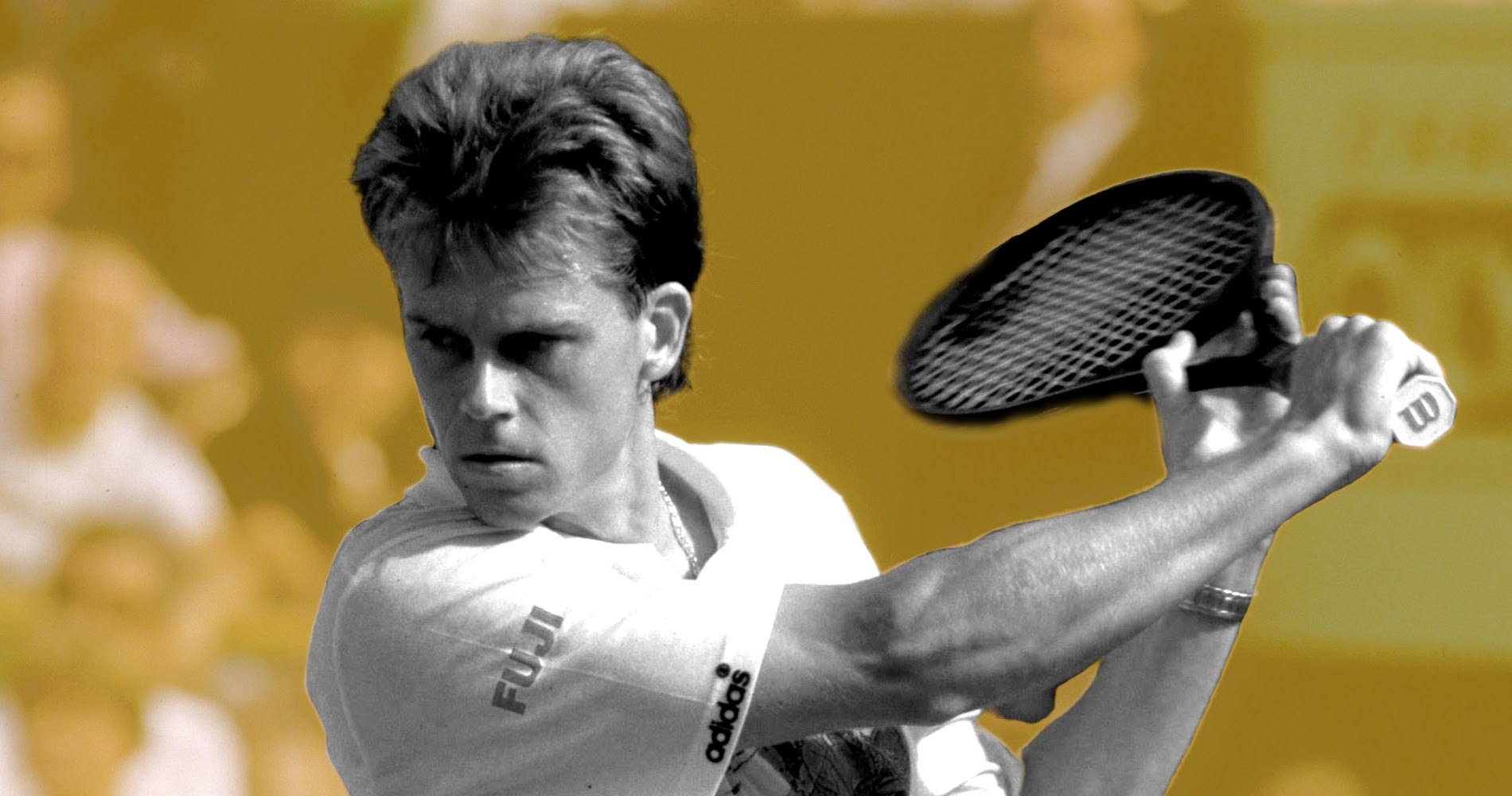 On this day, March 16, 1992, in Key Biscayne, Stefan Edberg, ranked No 2 in the world, who had recently reached the Australian Open final, was defeated by world No 289, Robbie Weiss, in the second round (6-3, 3-6, 6-4). It was one of Edberg’s worst losses, and it was one of the biggest upsets in the tournament’s history. However, the Swede would reclaim the world No 1 spot from Jim Courier at the end of the week.

Stefan Edberg was born in 1966. After a very successful junior career (he achieved the junior Grand Slam in 1983), Edberg almost quit tennis the same year, at the age of 17, after one of his serves accidentally killed a line judge in New York. He continued playing and probably didn’t regret it. In December 1985, a few months after a young Boris Becker had broken through by winning Wimbledon, Stefan Edberg claimed his first Grand Slam, also on grass, at the Australian Open, defeating fellow Swede Mats Wilander in the final (6-4, 6-3, 6-3). The tournament was not held in 1986, due to its indefinite change of date to January, and Edberg would successfully defend his title in January 1987, defeating Aussie favourite Pat Cash (6-3, 6-4, 3-6, 5-7, 6-3). In 1988, he added a Wimbledon title to his achievements, defeating Becker (4-6, 7-6, 6-4, 6-2) in a final that started one of the most famous rivalries in tennis history. In 1989, Edberg lost confidence after losing two major finals in a row: the first one at Roland-Garros, where he was beaten by Michael Chang (6-1, 3-6, 4-6, 6-4, 6-2) in a heartbreaking match where he missed 10 break points in the fourth set, and the second one at Wimbledon, where his rival Becker took brutal revenge for the previous year’s final (6-0, 7-6, 6-4).

In 1990, in the Australian Open final, Stefan Edberg was forced to retire in the second set of his clash against Ivan Lendl because of an abdominal injury. After another disappointment at Roland-Garros, where he lost in the first round, Edberg reclaimed the Wimbledon crown, edging Becker in five sets in their third consecutive final at the All England Club (6-2, 6-2, 3-6, 3-6, 6-4), and a few weeks later, he became world No 1 for the first time. In 1991, fighting with Becker for the top spot, he won the US Open for the first time, delivering a masterpiece in the final to destroy Jim Courier 6-2, 6-4, 6-0. The American took his revenge by winning the 1992 Australian Open (6-3, 3-6, 6-4, 6-2) and, on February 10, became the new world No 1. 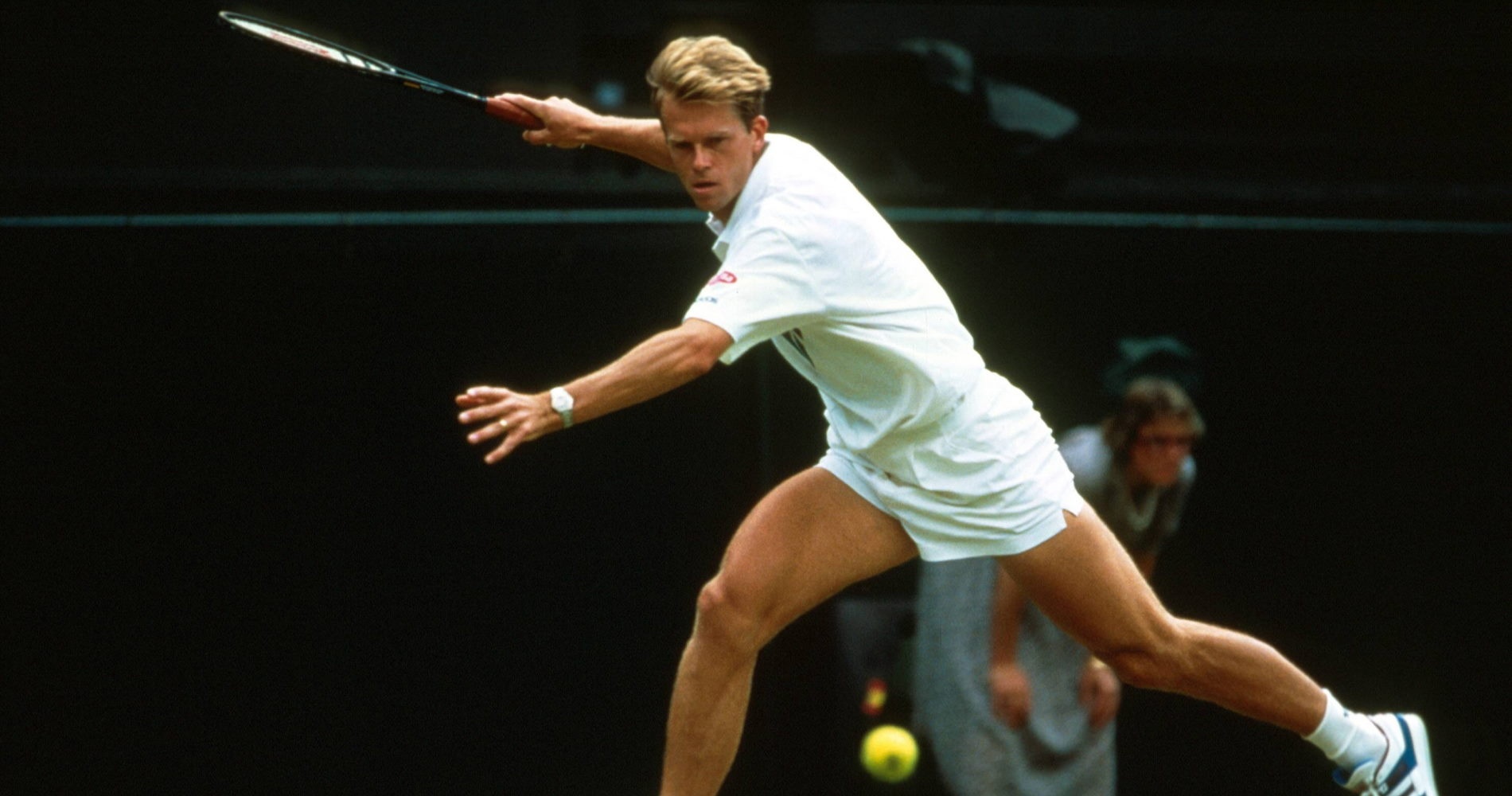 Robbie Weiss, from the United States, was born in 1966. In the 1980s, he was an outstanding collegiate player and won the 1988 NCAA champion in singles representing Pepperdine University. In October 1990, holding the 117th ATP rank, he claimed his first and only title on the Tour in Sao Paulo (defeating Jaime Yzaga in the final 3-6, 7-6, 6-3). Thanks to this win, he briefly entered the top 100, But in 1992, his ranking had dropped down to world No 289 after a career-threatening shoulder injury.

The Miami Open, originally named the Lipton International Players Championship, was held for the first time in 1985, in Delray Beach, with the idea of being the first big tennis event of the year (at the time, the Australian Open was held in December). The tournament moved to Key Biscayne in 1987, and Miloslav Mecir was the first to triumph at the new Crandon Park venue. The event was played on slow hard courts, in extreme heat and humidity. Nonetheless, with outstanding prize money and a 96-player draw, in the early 1990s, it was considered the biggest tennis tournament in the world outside of Grand Slams. 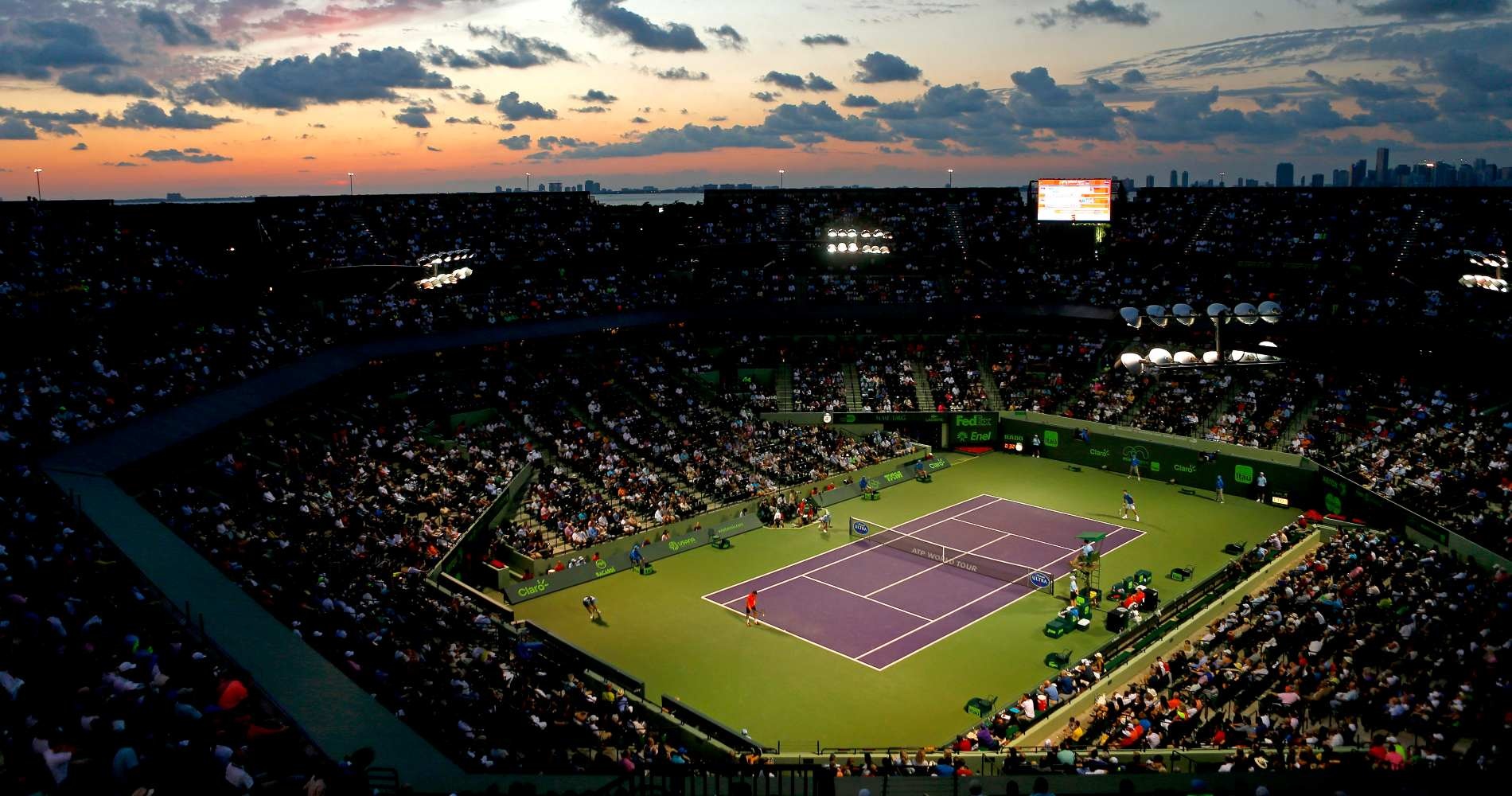 In March 1992, when Stefan Edberg landed in Miami to compete at the Lipton Championship, on Key Biscayne, he was the world No 2 and had the opportunity to reclaim the top spot, as he was just a few points away from the No 1, Jim Courier.
Winner of the last US Open and runner-up at the Australian Open, the Swede was the heavy favourite in his second round match against Robbie Weiss, a qualifier ranked No 289 in the world. However, Edberg had already suffered a surprising loss, a few weeks earlier when he was defeated by world No 238 Daniel Nestor in a Davis Cup tie against Canada. In the meantime, Edberg had reached the final in Stuttgart, but in his Key Biscayne first round, he had lost a set against world No 169, Grant Stafford (5-7, 6-1, 0-1, ret.).
It was a pale version of the five-time Grand Slam champion that the Miami crowd saw on March 16. Struggling in every aspect of the game, Edberg was defeated in three sets (6-3, 3-6, 6-4). Weiss, fired up by this special occasion, clinched the match with a blasting forehand winner.

“I was swinging away, I had nothing to lose,” Weiss said. “I’m shocked that I won although I expected to give him a good fight. I can’t believe it, it’s awesome.”

As one can easily imagine, Edberg didn’t share this enthusiasm.

“Robbie played a good match; I played a poor match. It’s the worst I’ve played in years,” Edberg said. “I can’t remember when I struggled so much.”

However, Edberg could still reclaim the world No 1 spot, provided Jim Courier, the defending champion, failed to reach the final. The Swede, who had already spent 66 weeks at the top of the ATP rankings, wasn’t particularly thrilled at the idea of becoming No 1 after such a performance.

“I don’t deserve to get there,” he said.

Robbie Weiss would be heavily defeated in the following round (6-2, 6-2) by Jakob Hlasek, from Switzerland.
Stefan Edberg would reclaim the top spot at the end of that week, as Courier would be defeated in the semi-finals by Chang (6-2, 6-4).
However, the Swede would only spend six more weeks as world No 1, partly due to a sixth Grand Slam title claimed at the 1992 US Open, where he would win three consecutive matches in five sets before defeating Pete Sampras in the final (3-6, 6-4, 7-6, 6-2).