Home » News » Nadal to be No 3 seed at Roland-Garros, could be in Djokovic’s half

Nadal to be No 3 seed at Roland-Garros, could be in Djokovic’s half

The 13-time Roland-Garros champion will find himself seeded outside the top two, which means he could face Novak Djokovic in the semi-finals 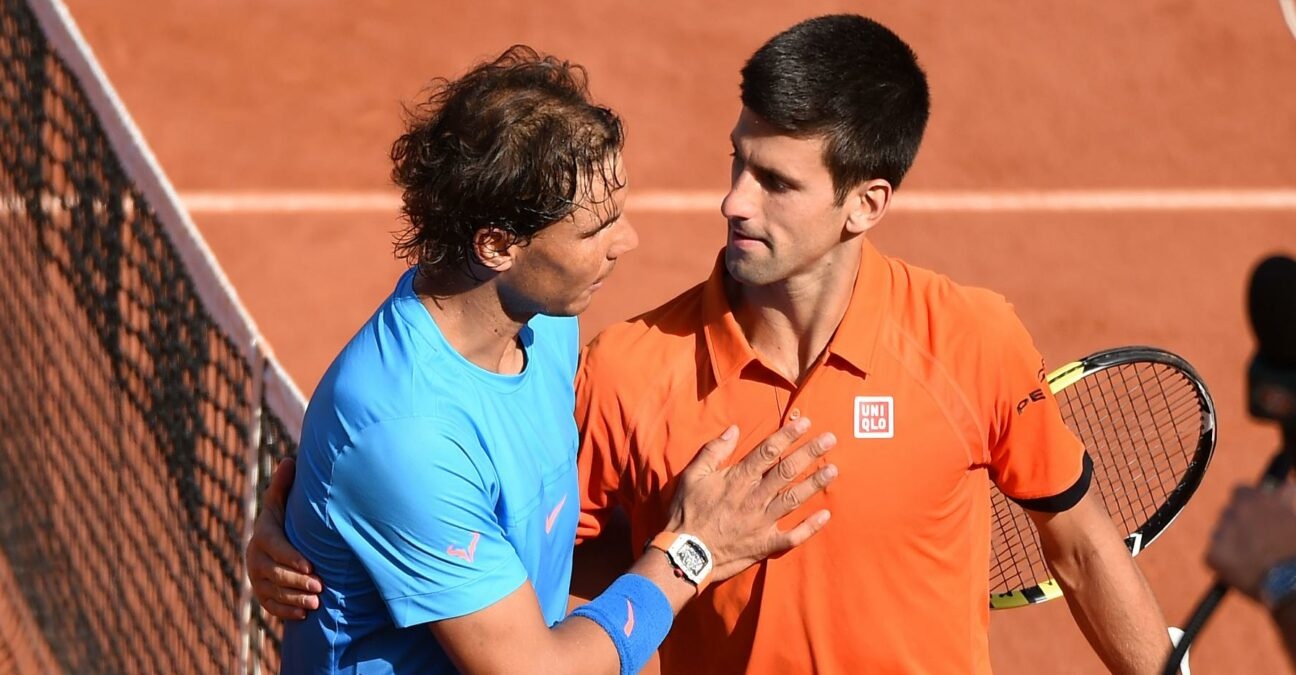 Rafael Nadal will lose his No 2 ranking to Daniil Medvedev on Monday, the consequence of his earlier than expected defeats in both Monte-Carlo last month and Madrid last week.

And while Nadal will not worry too much about the change – it also happened earlier in the year – the effect of it could be more important when it comes to Roland-Garros, where the Spaniard will be bidding for his record 14th title.

50-50 chance Nadal and Djokovic are in the same half

Because Nadal’s 1,000 points from his victory in Rome in 2019 will fall off the rankings computer on May 17, he can’t add any points to his current total, even if he wins the Internazionali BNL d’Italia for the 10th time, which means he’ll be the No 3 seed (the only possible caveat being if Nadal suddenly decided to play an extra event to chase points, which seems highly unlikely).

As the No 3 seed, it’s therefore a 50-50 shot that he’ll be drawn in the same half as world No 1 Novak Djokovic (rather than Medvedev’s half) and therefore would have to play him in the semi-finals. That could make his title quest that bit more difficult, even if he did beat Djokovic in straight sets in last year’s final.

Will being out of the top two matter?

It’s not the first time Nadal’s been seeded outside the top two at Roland-Garros; in fact, it’s the sixth time in all, including on his debut in 2005, when he won the title as the No 4 seed.

But with Dominic Thiem set to be the No 4 seed, Nadal may feel that not having to play the Austrian, the runner-up to Nadal in 2018 and 2019, before the final might be beneficial.

Medvedev will be the No 2 seed but the Russian’s expectations are low on his worst surface and in particular at Roland-Garros, where he has yet to win a match.

“Maybe on some, like for example Roland-Garros, I don’t care if I’m seeded second or third or one. Doesn’t make a difference for me who to play in the semi-final, to be honest. But some other Grand Slams it can make a difference.”