Miami Open 2021 – weakened, but not the worst in history

With four of the world’s top six – Djokovic, Nadal, Thiem and Federer – the Miami Open will not be the festival it usually is. But historically, it is not alone

A flurry of forfeits, with Italy’s Matteo Berrettini the latest to confirm he will not be there. The Miami Open, which begins this Monday (qualifying) and then Wednesday (main draw), will not be the festival of tennis it usually is.

For the first time since Montreal in 2017, a Masters 1000 will happen begin without four of the world’s top six players. Each for different reasons, world No 1 Novak Djokovic, Rafael Nadal, Roger Federer and Dominic Thiem have all have withdrawn from the Miami tournament.

As dramatic as undoubtedly is on paper, this bloodletting is not unheard of in history. This will be the 15th Masters 1000 in history to have only two of the world’s top six.

Five Masters 1000s have fared even worse since 1990, with only one top six player present in the main draw: 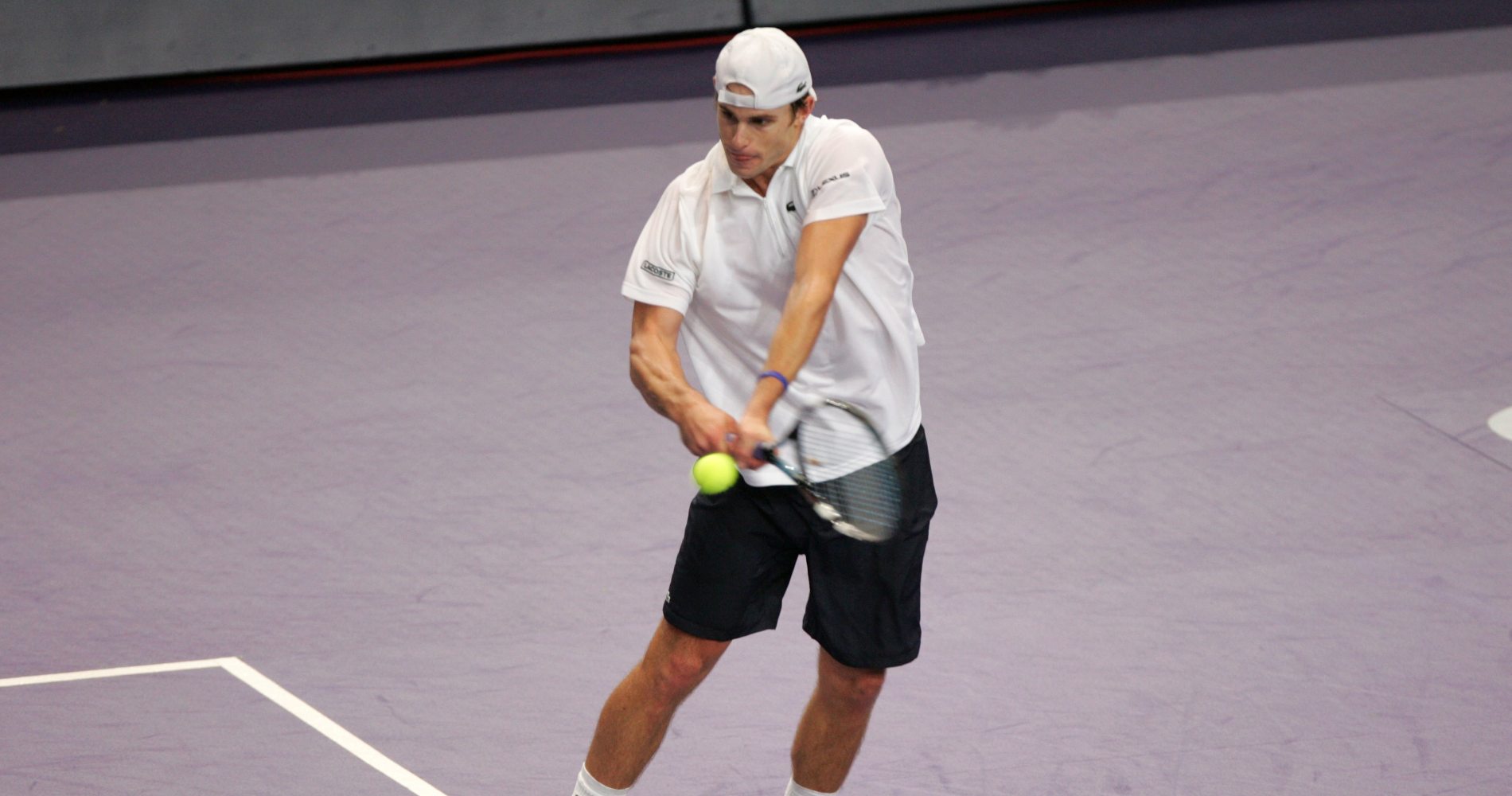 A big first for Miami

This, however, is the first time this has happened to the Florida tournament, which is not used to this kind of disappointment. It has never happened at Indian Wells either, which should have preceded Miami on the calendar but which has been cancelled twice, in 2020 and 2021, because of the Coronavirus pandemic.

On the American continent, the part of the year most affected by this kind of cascade of forfeits has been the first half of August. The intensity of the French Open-Wimbledon double between May and July, and then the US Open at the end of August has led to the need for physical or mental rest for the world’s best players and has reduced the field for the following tournaments to two members of the top six:

The clay court events shunned by the top six

While the stars of the game often prefer to save themselves a little before the last Grand Slam of the year, clay has been the surface most affected. Since 1990, of the 15 Masters 1000 tournaments that have hosted only two of the world’s top six in their draw, eight have taken place on Nadal’s favourite surface. The worst performer is Hamburg, which had this misfortune on four occasions (1993, 1996, 1999 and 2006). Rome comes second (1990, 1991 and 1996) while Monte-Carlo was the least affected, with just one edition, in 1999.

The Miami Open, not helped by the health crisis, will be able to count in 2021 “only” on Daniil Medvedev (No 2) and (No 5) as leaders. In fact, only have half of the top 10 will be there, with Alexander Zverev (No 7), Andrey Rublev (No 8) and Diego Schwartzman (No9), following the withdrawal of Berrettini (No 10). After the victories of Rublev in Rotterdam, Medvedev in Marseille and Zverev in Acapulco, the Next Gen should be able to add to their titles.