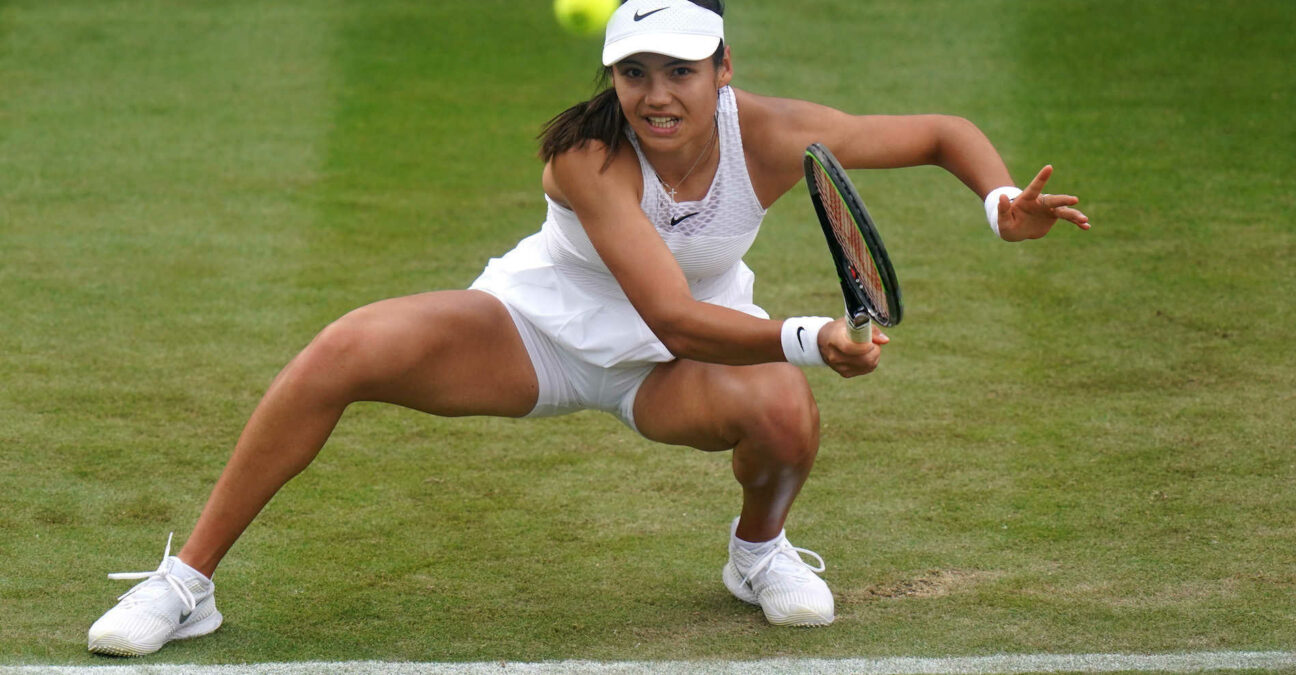 “My emotions were I just couldn’t put them into words really. I was so overwhelmed. The last point, I kind of just dropped my racquet and fell to the floor. It was just also instinctive and in the moment. I had no idea what just happened.

Right now I’m on such a buzz and such a high. I have my team who are with me in the bubble. We’re sticking to the same routines. Yeah, having a really good time here.

The way that I’m approaching my matches is each time I’m thinking to myself, Why not?

And the way that I’m approaching my matches is each time I’m thinking to myself, Why not? Like today, I was like, Someone has to be in the second week, why not me (laughter)? I think that’s how I’m approaching it.

I’m just trying to stay here as long as possible. As I said, I’m just having such a blast. Everything is so well taken care of that it’s such a pleasure to be here.”

Cirstea : “I didn’t play at the level I played the last match”

“I think it wasn’t a great day for me tennis-wise. I didn’t play at the level I played the last match. All credit to her. She took her chances. I thought she played well.” 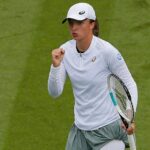 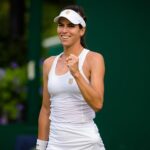 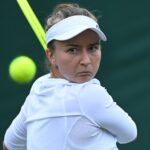