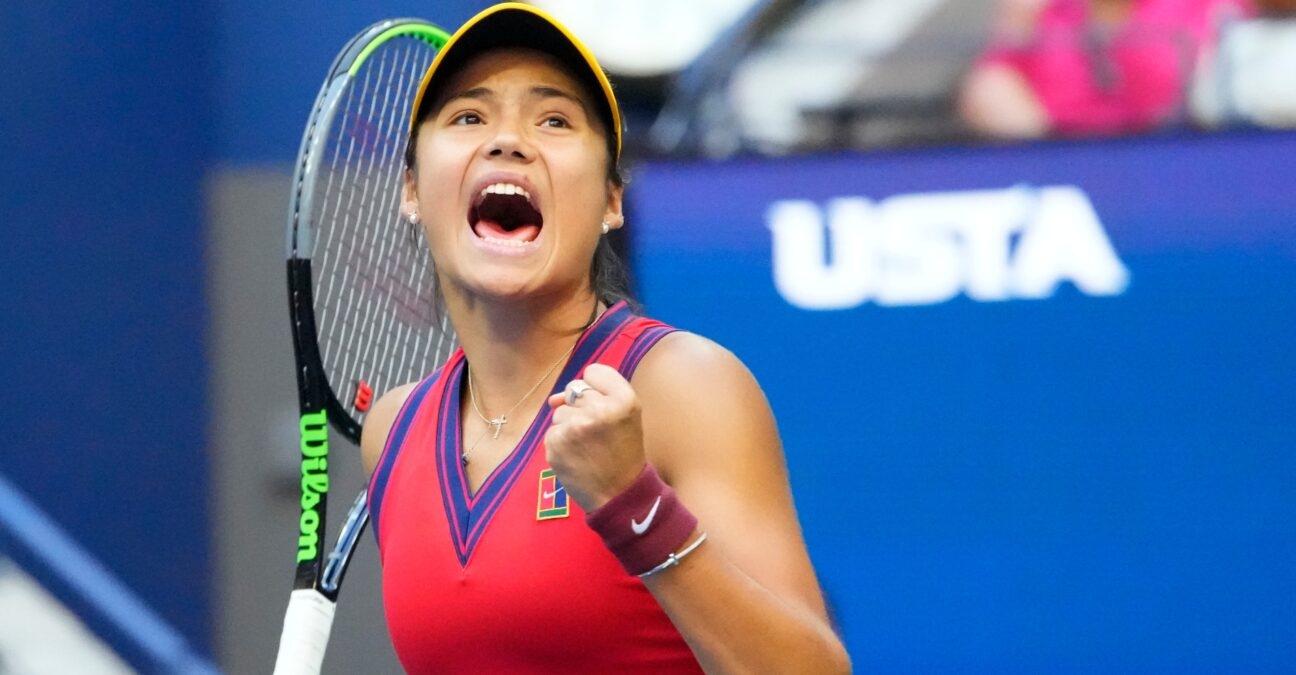 US Open champion Emma Raducanu has received a wildcard into the main draw of next week’s BNP Paribas Open in Indian Wells.

The Briton, just 18 years old, is currently ranked No. 22 in the world after her stunning triumph at Flushing Meadows, where she became the first qualifier ever to win a Grand Slam title.

Now ranked No 22, Raducanu was the world No 150 prior to the US Open and did not make the main draw cut-off for Indian Wells, since entries are based on rankings six weeks prior to the event.

Indian Wells, which was cancelled last year and has been postponed from its slot in March to the first week of October this time due to the global pandemic, will be Raducanu’s first appearance on court since her US Open win.

Raducanu will have to battle with some of the best players in the world at Indian Wells, which is set to feature eight of the world’s top 10 players. World No 1 Ash Barty announced her withdrawal from the tournament on Tuesday, joining four-time Grand Slam winner Naomi Osaka and 23-time Grand Slam winner Serena Williams on the sidelines.

The main draw for the WTA event at Indian Wells begins on Wednesday October 6. Bianca Andreescu won the most recent edition of the event in 2019, beating Germany’s Angelique Kerber in three sets to win the title. 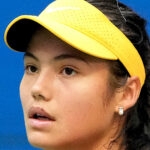 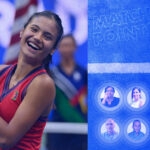