Every day, Tennis Majors takes you back in time to relive a tennis event which happened on this specific day. On this day in 1985, world No 2 Lendl did not make any new friends in Indianapolis after taking a shot at the crowd in his acceptance speech 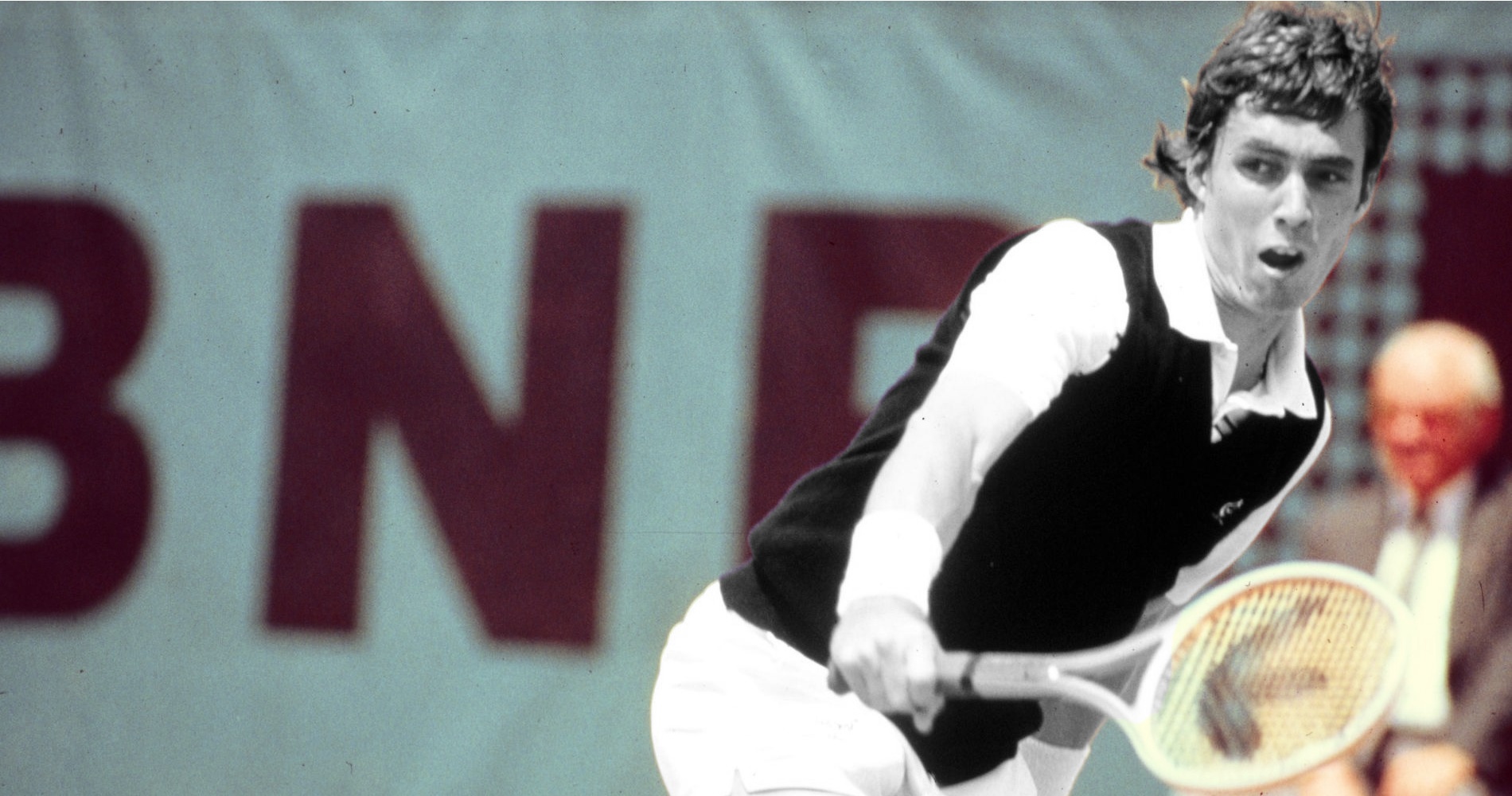 On this day, July 28 in 1985, Ivan Lendl defeated Andres Gomez (6-1, 6-3) in the final of the U.S. Men’s Clay Court Championships in Indianapolis. The Czech, who had already spent the entire week making crude remarks about the tournament, provoked the public as well the organisation in his acceptance speech and press conference. With the attitude he displayed that week, Lendl certainly did not make any new fans, who already viewed him as a villain.

Famously, Lendl had been defeated four times in Grand Slam finals, once at Roland-Garros (in 1981, defeated by Borg), twice at the US Open (beaten by Connors in 1982 and 1983), and once at the Australian Open (lost to Mats Wilander in 1983). In 1984, Lendl eventually triumphed at Roland-Garros, defeating John McEnroe in an epic final where he came back from two-sets-to-love down to lift his first Grand Slam trophy.

In 1985, Lendl reached the final at the Australian Open (defeated once again by Wilander) and in July, Lendl was ranked second in the world. Lendl had set new standards in the baseline game, with a very powerful topspin forehand that allowed him to play aggressively while maintaining remarkable consistency, goading his opponents into grueling, physical contests. He also set new standards in work ethics, practicing religiously, paying attention to his fitness and to his diet in a way which tennis players had not done before.

The place : U.S. Men’s Clay Court, the other Indianapolis

The U.S. Men’s Clay Court Championships was an annual men’s tennis tournament held in Indianapolis in July. In 1985, the event was still played on clay, attracting specialists like Gomez, who had won the tournament the previous year. Former champions included other clay-court specialists such as Jose Higueras (1982) and José Luis Clerc (1980, 1981).

The facts: Lendl’s message to the crowds: “Thanks for coming even though you didn’t like me”

For a tournament like the U.S. Men’s Clay Court Championships, having a player like world No 2 Ivan Lendl attending the event should have been a great experience. Instead, the big attraction of the tournament turned out to be the recent Wimbledon champion, 17-year-old German Boris Becker.

According to the Chicago Tribune, Lendl started his crude remarks by stating that he was only there because he was ordered to appear by the Men`s International Professional Tennis Council. The Czech was then his usual self, sharing little emotion with the public, and then, in the semi-final, he defeated Becker, the crowd’s favourite, after a tough battle (5-7, 6-2, 6-2). Although he didn’t show it at the time, Lendl did not appreciate the open support that the German received from the American public.

The next day, the 1984 Roland-Garros champion faced Gomez in the final. After losing the first game, Lendl annihilated his opponent, winning the next seven games and triumphing 6-1, 6-3. When given the microphone at the trophy ceremony, Lendl took a shot at the Indianapolis crowd:

“Thanks for coming even though you didn’t like me. Maybe next time your Boris will win.”

In the press conference that followed, the champion still felt the need to vent, rating the clay courts in the bottom third of tournaments available to the pros. He also declared that he would have rather stayed home with his new German Shepherd, Victor:

”I am going to try and make up with my dog for leaving,” he said. “It was very hard getting him used to me, and to be the master, you have to be there all the time.”

Lendl, who had nevertheless earned $51,000 in prize money, ended on a more positive note, saying: “I’m generally pleased with the way I played. I think I played better overall than I expected to, being on clay.”

Gomez would become world No 1 in doubles in 1986, but in singles, he would achieve his greatest feat later in his career, with an unexpected triumph at Roland-Garros in 1990, at the age of 30 by defeating the young American star Andre Agassi (6-3, 2-6, 6-4, 6-4) in the final. He would then reach his highest ranking as world No 4 before slowly declining in the following years, until his retirement in 1995.