The pandemic has been a tough time for everyone – but it has triggered a huge boom in tennis participation. We look at how. 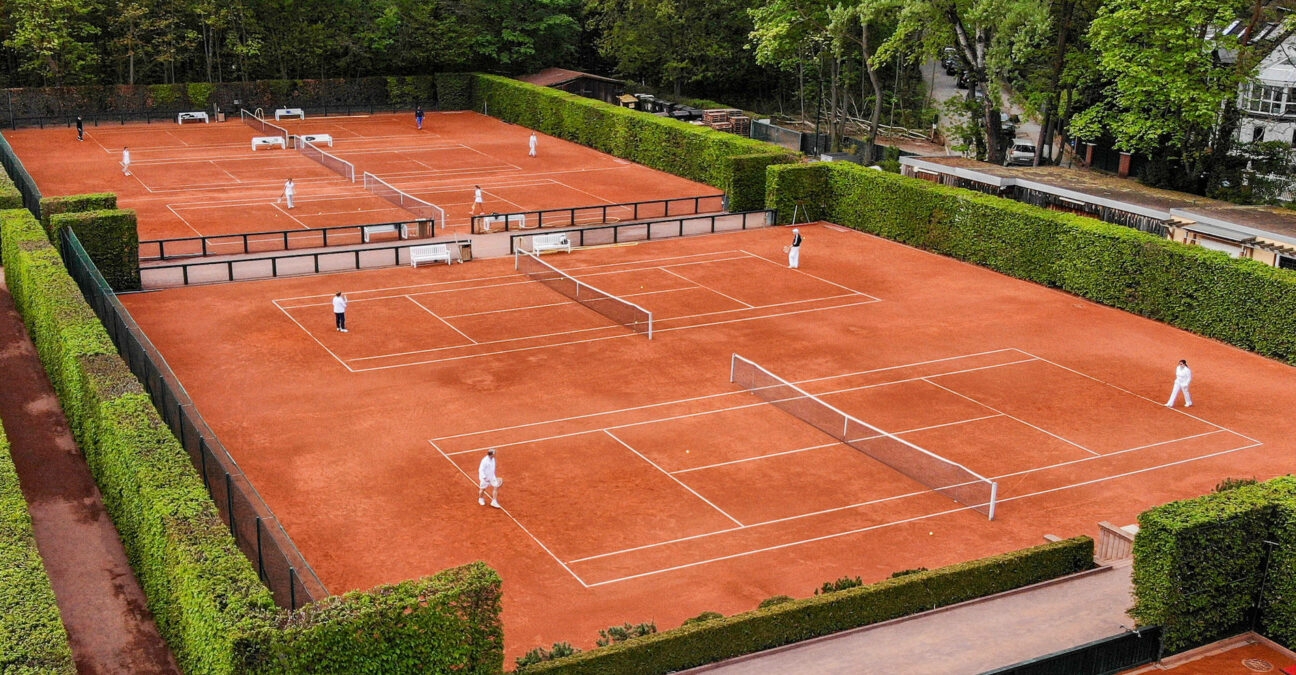 Opening of the tennis season after Corona with restrictions on singles, distance, etc., Grunewalder TC, Berlin, 25 04 2020,

The tennis tours were quick to close down in March 2020. The season was on hiatus as players and officials stayed at home, with no global travel permitted as the Covid-19 virus ripped around the world.

So much for professional tennis. On a less grand, less elite scale, tennis quietly began to boom.

The International Tennis Federation’s Global Tennis Report records data from 41 nations – and its most recent figures suggest that since 2018 there has been a 4.5 per cent increase in the number of players from those countries.

The USA enjoyed perhaps the biggest boom in the last two years. The US Tennis Association (USTA) released figures that showed a 22 per cent increase in participation throughout 2020 – with people returning to the sport as well as taking it up for the first time.

“These new participation numbers are a testament to the hard work, passion and commitment of a united industry that worked together to ensure that tennis not only survived but that it thrived,” said Mike Dowse, USTA Chief Executive Officer and Executive Director, in February 2021.

“Even though we continue to face challenges, it’s evident that many people recognise tennis as the ideal social distancing sport, which puts it in a great position to continue to grow and allow people to stay active and social in a healthy and safe manner.”

In the UK, with contact sports prohibited for most of the year, very little organised physical activity was still on offer – save for tennis and golf. It presented a big opportunity to community tennis clubs – but also intense challenges.

The Lawn Tennis Association – or LTA, the governing body for British tennis from grassroots to professional – now has 10,638 affiliated organisations, including schools, social clubs and gyms. That has increased from just 2,699 in 2020.

Anecdotally, they reported that clubs were experiencing an increase in membership and active players because tennis was seen as a ‘safe’ sport – it does not require physical contact with one’s opponent or indeed one’s partner in doubles, equipment is easily cleaned, and the risk of Covid-19 is reduced in the open air.

There have been similar situations globally, as equipment specialist Eric Babolat (maybe mention he is the CEO of one of the leading brand) explained in October 2021. Despite a three-month total shutdown at the beginning of the pandemic, they almost reached their sales targets in 2020 – and exceeded them by 20 per cent in 2021. He was speaking at the launch of Tennis Is Us, a foundation aimed at attracting new players to clubs – and then helping clubs to retain them.

“Tennis is a sport that was not regenerating its player base – Covid-19 has given it a boost,” he said.

“People said to themselves: ‘Oh, this sport is good, I have a court next to my house, there’s the social distance, it’s fun to play.'”

Babolat suggested that recruitment of new players had been stagnant across the world – with a possible exception of France, which benefited from its sound structure of mini-tennis attracting young people to the sport.

But numbers began to pick up during the pandemic – “either through compulsion or boredom,” he said wryly – with Babolat estimating four million new players in the USA since 2020, and adding that sports shops and clubs were all reporting a similar phenomenon.

“Many people have realised that they can enjoy themselves without being champions, just to play in the open air with friends,” he added. “These new players will have to be kept. They may have come from other indoor sports. We are in the process of welcoming a layer of leisure players that we will be able to keep.”

Steve Jones agrees. He is the chairman of Wetherby Tennis Club in Yorkshire, northern England, who have made the problems caused by the pandemic into an opportunity. Their club boasts five courts right by the River Wharfe, all with floodlights – and at the start of 2020 had suffered water damage after severe storms across the country had raised the river levels. They were already primed to think about how they could survive – and bring in extra money to pay for the necessary repairs.

During the first wave, the committee opened up the courts to the local community, offering a month’s free membership. Without clear guidance from the government or the governing body in the first few weeks, the club themselves introduced their own measures to protect against Covid-19 – keeping some courts out of use to maintain social distancing, a booking system meaning that people did not have to wait around, having hand sanitising gel available.

From their usual membership base of 300, they had around 550 adults signed up after the first three months of the lockdown. Courts were open from 7am until 9.30pm, and with the booking system in operation, all were busy but never overcrowded or with a queue.

Since then, as Babolat rightly observed, chairman Jones says in an interview via Zoom with Tennis Majors it has been a challenge to keep the new members with them and playing tennis.

“You’ve enjoyed the exercise – how’d you get to make an offer that competes with not just other sports, but other things that can do with their social time?” asks Jones rhetorically.

One thing the club has done is to discount membership fees – but with a gradual taper back up to usual levels in the future.

And he doesn’t think that success at the elite level makes much difference. With Emma Raducanu, Joe Salisbury and Neal Skupski all winning Grand Slams in 2021 in singles or doubles, and Cameron Norrie reaching the ATP Finals, he thinks tennis fans might have a chat about watching the Brits triumph – but for the average club member, it’s next to irrelevant.

They have seen a slight change in their demographic as well – with less financial outlay, that has attracted more young people and families joining the club along with the regular senior members. That’s also meant the club have been able to consult with the new members and ask what kind of things they would like to see there that would encourage them to stay on – in lieu of social events, that has meant more coaching sessions and increased car parking facilities. Jones thinks the engagement from these new members bodes particularly well for the future.

“You need to have generational change,” he says.

Djokovic on Adria Tour: “Am I going to be forever blamed for a mistake?”
tennis majors 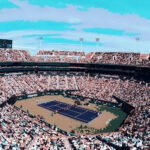