The three Americans join Djokovic, Federer, Thiem, and Wawrinka among those who will not play the Western & Southern Open next week 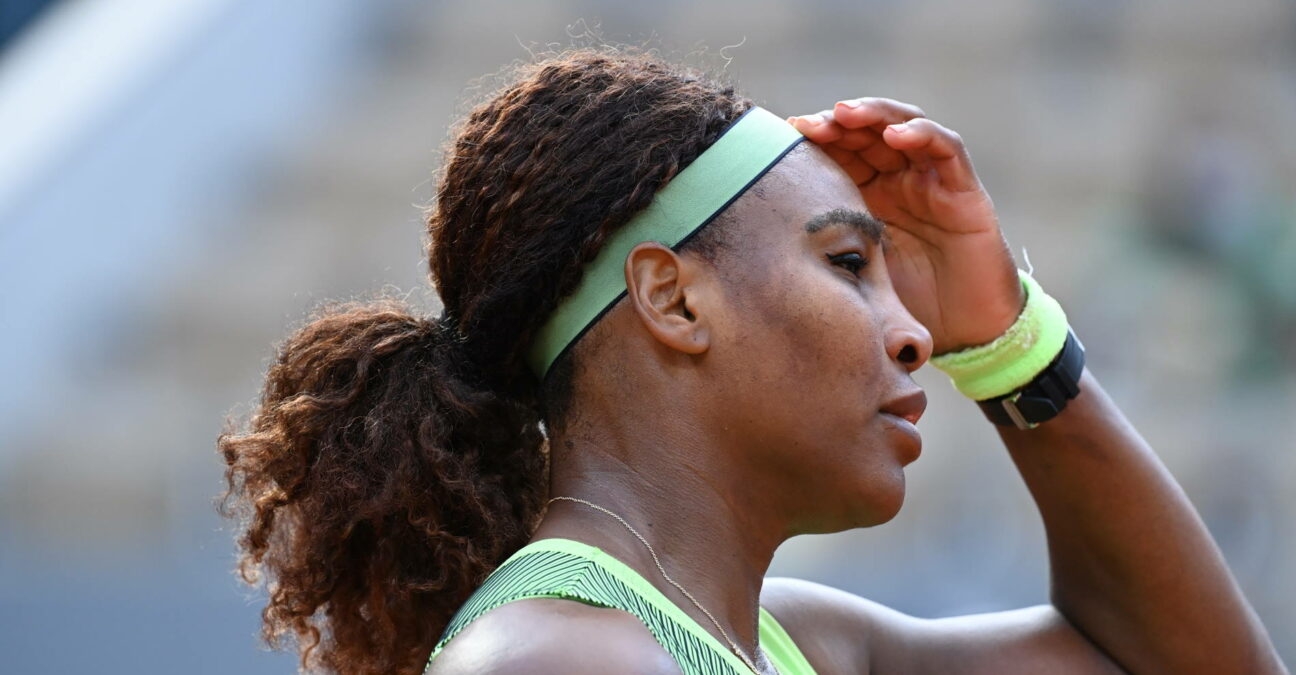 The Western & Southern Open in Cincinnati will be missing three big local favourites after Serena Williams, Venus Williams and Sofia Kenin all pulled out of the tournament, which begins next week.

Serena Williams, a two-time champion in Cincinnati, has not completely recovered form the leg injury that forced her to pull out from her first-round match at Wimbledon.

In her statement, Serena Williams expressed her disappointment at not being able to play in the event. “Unfortunately, I will not be playing in the Western & Southern Open next week as I am still in recovery from my leg injury at Wimbledon. I will miss all of my fans in Cincinnati whom I look forward to seeing every summer. I plan to be back on the court very soon.”

Williams will be hoping to be back to full fitness in time for the US Open which kicks off later this month. The 39-year-old will be continue her chase for her 24th Grand Slam singles title in New York, where she is a six-time champion. 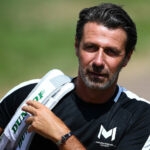 Kenin, the 2020 Australian Open, also pulled out as she recovers from a foot injury and is hopeful of playing at Flushing Meadows. In a statement, the 22-year-old stated, “Unfortunately I had to make the difficult decision to withdraw from the Western & Southern Open next week. I am rehabbing well in hopes to play the US Open later this month. I feel another week of recovery is necessary. I want to thank the USTA for all their efforts in holding the event during such challenging times. Best of luck to all the players.”

41-year-old Venus Williams, now ranked No. 112 in the world, was another big-name player on the women’s side to pull out of the tournament.

The men’s event will also be missing some big names as Novak Djokovic, Roger Federer, Dominic Thiem, and Stan Wawrinka have already announced their withdrawals earlier.

The Western & Southern Open is a combined ATP & WTA event and is one of the final major tune-up events before the US Open. 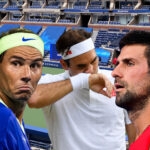 Watch also
Djokovic, Nadal and Federer struggle with their bodies before the US Open: how serious is it? – Match Points #30
Tennis Majors
Share this story
Facebook Twitter Linkedin Whatsapp Email