“If I’m staying within the guidelines, then what’s the issue?” Tsitsipas defends lengthy bathroom break after boos from US Open fans 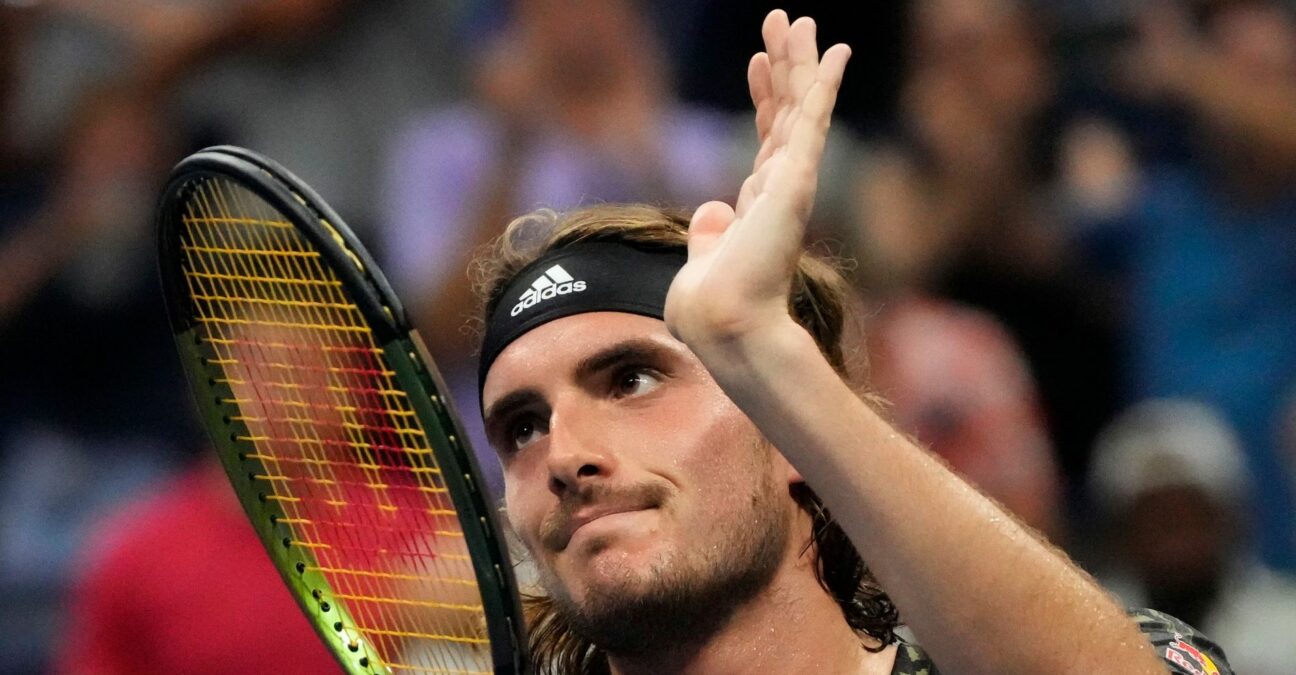 Stefanos Tsitsipas notched up two milestones on Wednesday. The world No 3 scored the tour-leading 50th win of the 2021 season after his four-set win over French veteran Adrian Mannarino (6-3, 6-4, 6-7, 6-0) and also hit a career-best 27 aces during the match.

However, much of the attention focused on the spillover from Tsitsipas’ first-round win over former world No 1 Andy Murray’s comments in the press room and social media. On Tuesday, Alexander Zverev also weighed in on Murray’s comments and said players are catching up on Tsitsipas’ tactics of using bathroom breaks.

Tsitsipas took another long break on Wednesday – this time after losing the third set in a tiebreak to Mannarino – and was off the court for over seven minutes. After returning with a fresh set of clothes, the Greek had to deal with a booing crowd but did not lose a game and completed the win in two hours and 43 minutes.

Tsitsipas: “For me it is important to take that break. For someone else probably not”

During his press conference, Tsitsipas insisted that he has not broken any rule and did not use the same as a strategy to unsettle his opponents with his bathroom breaks.

“I said that we should both (Andy and me) discuss it, the two of us, because I followed the rules. I didn’t break anything, any rules. I think there is rule for that which really doesn’t specify the time that you have to spend in the bathroom. It is important to take it if you have to. First of all, you carry less weight on you with all the sweat. You feel rejuvenated, you feel fresh, and you don’t have all the sweat bothering you and coming in your face, on your fingers, everywhere all over your body. It makes you feel better.

“For me it is important to take that break. For someone else probably not. And everyone has his own time. I try and be as quick as I can. Sometimes I just need a bit more time. That’s all. If I break a rule, sure, I’m guilty. I agree, I’m not doing something right. If I’m staying within the guidelines, then what’s the issue?”

During the press conference, Tsitsipas went on the defensive and questioned a reporter about Murray’s own bathroom break during the 2012 US Open final against Novak Djokovic, but was informed that Murray’s break lasted only three minutes (starting at 4:04 in the video below).

Tsitsipas went on to further add that taking longer time during his bathroom break is akin to some players taking longer than 25 seconds between points.

“It’s just my personal needs. Some people have other needs. Some players take, as we know, much more than 25 seconds between points, which is fair. Please tell me it’s fair. It has happened. That is true. I don’t have anything against any player, and I never complain of what other players do. Since a young kid, my parents have taught me not to watch other people’s business, and concentrate on myself, do my job. I just don’t understand when some players go and criticise other players, or during a match they put too much emphasis on it.” 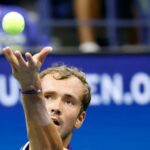 Moving attention back to the courts, Tsitsipas will face another tough opponent in the next round, as the Greek will meet 18-year-old Carlos Alcaraz in the third round.

The Spaniard, who is making his debut in the US Open, equalled the best Grand Slam performance of his young career by reaching the last 32 with a four-set win over Arthur Renderknich.

“He’s a young talent that has been doing very well recently. He’s been constantly improving, getting up in the rankings. I think he is someone that has a good game for all surfaces. Me personally, I want to play the best of my game against him. I see him as a potential contender in the future for Grand Slam titles and other big events.” 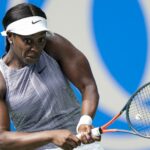