The two world No 1s are favourites for the Championships, which begin on Monday 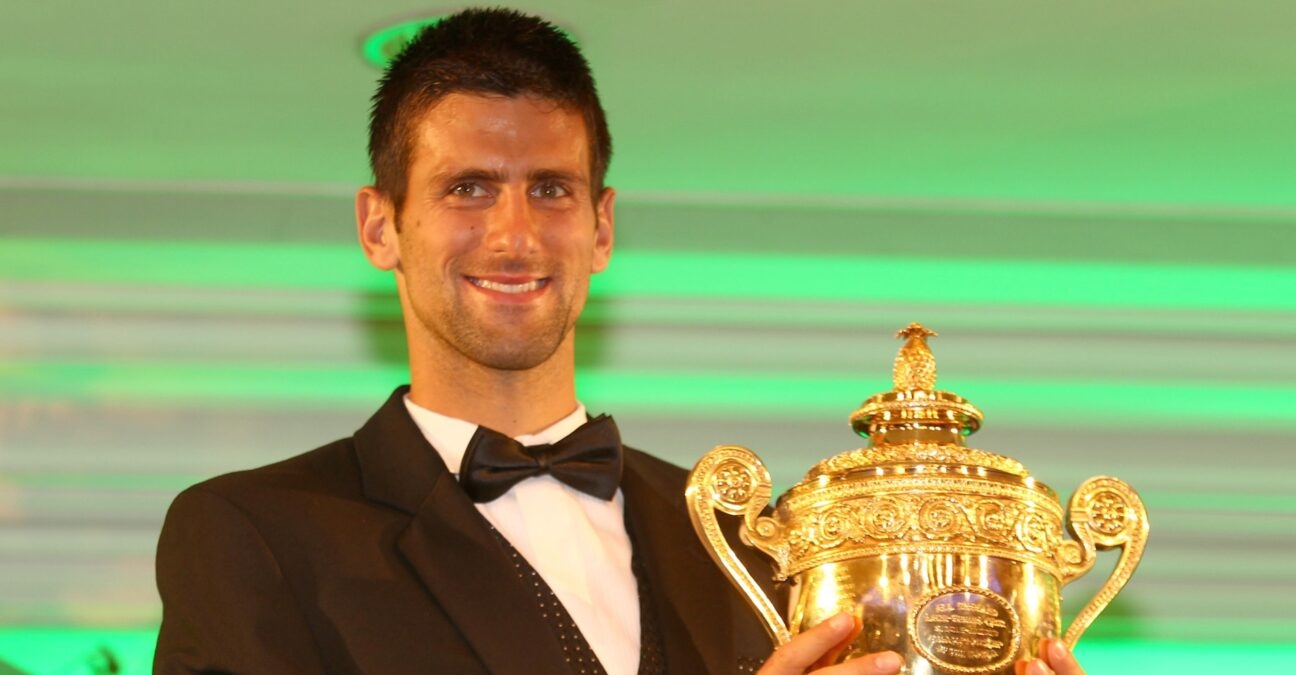 World No 1s Novak Djokovic and Ash Barty will be the top seeds for Wimbledon, which begins on Monday.

Wimbledon confirmed the news on Wednesday, with Daniil Medvedev the men’s No 2, guaranteed to be in the other half of the draw to five-time champion Djokovic, while 2019 women’s winner Simona Halep will be the No 2 seed behind Australia’s Barty.

It is the first time Wimbledon’s men’s singles seedings have mirrored the ATP rankings after the All England Club this year abandoned the “grass-court formula” – which rewarded players’ recent performances on grass – a system which had been in place since 2002.

Victory for Djokovic would put the Serb alongside Roger Federer and the absent Rafael Nadal at the top of the all-time Grand Slam men’s list, while the 39-year-old Federer, who will be seeded No 7, is trying to equal Martina Navratilova’s record of nine Wimbledon singles titles. A sixth Wimbledon title for Djokovic would also put him three-quarters of the way to achieving the coveted Grand Slam of all four slams in a calendar year, having already won the Australian Open and triumphed at Roland-Garros.

Britain will have two seeded players – Dan Evans and Cameron Norrie – while Taylor Fritz rounds out the seeds at No 32.

Serena Williams, chasing an eighth Wimbledon title and a record-equalling 24th Grand Slam title, is seeded No 7 on the women’s side, while three other Grand Slam champions, Sofia Kenin, Bianca Andreescu and Iga Swiatek are all inside the top eight.

Roland-Garros champion Barbora Krejickova is seeded No 15, Coco Gauff is No 21 and Daria Kasatkina, runner-up in Birmingham last week, is the No 32 seed.

The singles draws for Wimbledon are due to be made on Friday at 10am. 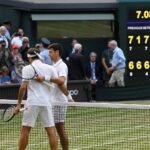