Home » News » Djokovic back, Sinner could play Alcaraz; What we learned from the Rolex Paris Masters draw

Djokovic back, Sinner could play Alcaraz; What we learned from the Rolex Paris Masters draw 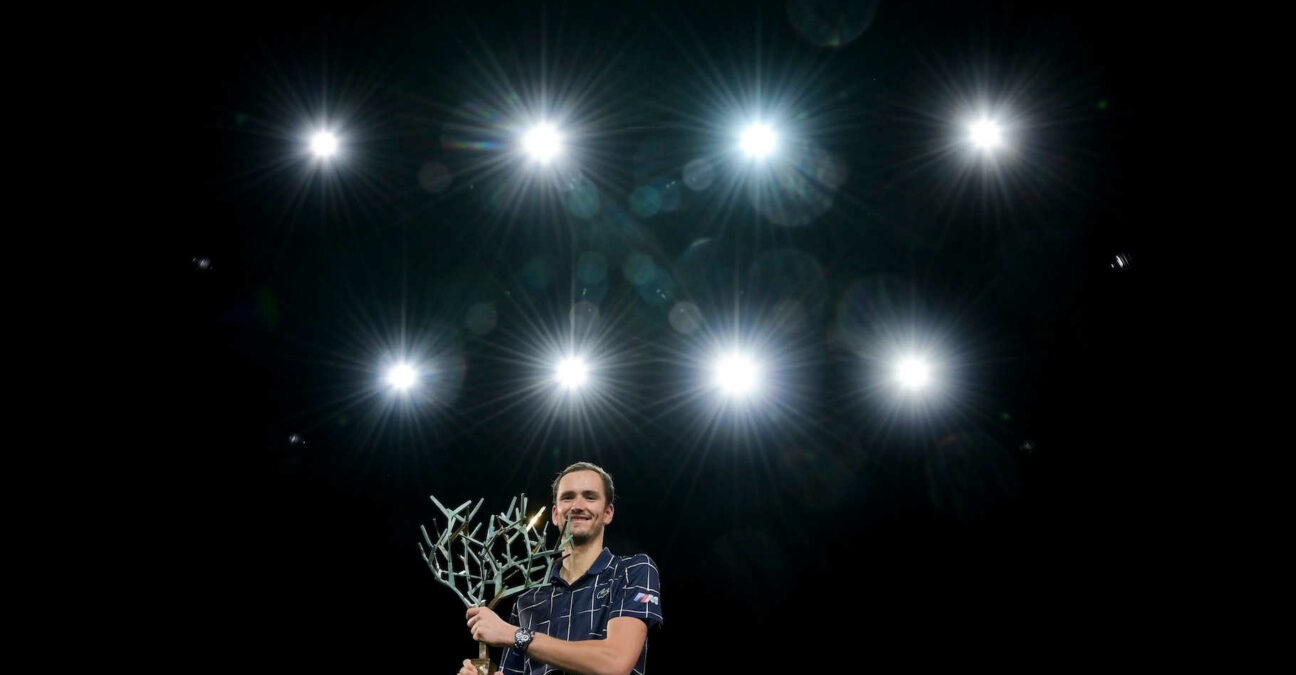 The draw for the final Masters 1000 event of 2021 – the Rolex Paris Masters – was made on Saturday and it’s thrown up a host of intriguing storylines as we hit the final stretch of the season before the ATP Finals are played in Turin next month.

World No 1 Novak Djokovic is back, Daniil Medvedev defends his title, Matteo Berrettini will sit it out and Jannik Sinner could play Carlos Alcaraz as he tries to lock down a spot in the season-ending finals on home soil.

Here’s what we learned from the draw:

1. Novak Djokovic returns for first time since US Open

Having narrowly missed out on completing the coveted calendar-year Grand Slam when he lost in the final of the US Open in September, Novak Djokovic makes his return to competition. The Serb plans to play Paris, Turin and then perhaps the Davis Cup, and despite his lack of matches, the world No 1 will be favourite to win the title for a record sixth time.

It won’t be easy, though. Djokovic starts against either Fabio Fognini of Italy or Marton Fucsovics of Hungary, while he’s in the same half of the draw as Stefanos Tsitsipas and Andrey Rublev. US Open champion Medvedev, who won the title in 2020 and who’s also coming off a break, is seeded to face him in the final, in what would be a repeat of their Flushing Meadows showdown.

The battle for the remaining two places in the season-ending ATP Finals in Turin continues apace, with Jannik Sinner and Casper Ruud in the slots, but with Hubert Hurkacz and Cameron Norrie breathing down their necks.

Remarkably, all four are separated in the draw, with the earliest any of them could meet each other being the semi-finals. With 1,000 points on offer for the winner, the tension is sure to amp up.

3. Andy Murray gets a decent draw (at last)

Former world No 1 Andy Murray has been playing some very good stuff of late but some incredibly tough draws have left him struggling to get his ranking up from its mark of 144.

With a bigger draw, Murray – a wildcard entrant into a tournament he has won once, in 2016 – has been rewarded with a first-round draw against a qualifier or lucky loser. Felix Auger-Aliassime could be waiting in round two and Hubert Hurkacz in round three but the way he’s been playing, he’ll fancy his chances of making a run.

As always, the Rolex-Paris Masters is packed with quality and though the top eight seeds receive first-round byes, there are still some mouthwatering first-round matches to look forward to.

And veteran Frenchman Richard Gasquet will try to beat Grigor Dimitrov for the sixth time in nine meetings, though the Bulgarian arrives in good form after reaching the semi-finals in Indian Wells.

5. Berrettini, Humbert the big names to miss out

With his place in the ATP Finals already assured, Matteo Berrettini has decided to skip Paris, keeping his powder dry for an attempt to win on home soil in Turin.

Ugo Humbert, too, will not be there either after the Frenchman decided to end his season, saying he needs time to get himself back to 100 percent in time for the start of the 2022 season.